April 17 2014
4
The article is posted on the rights of information cooperation. 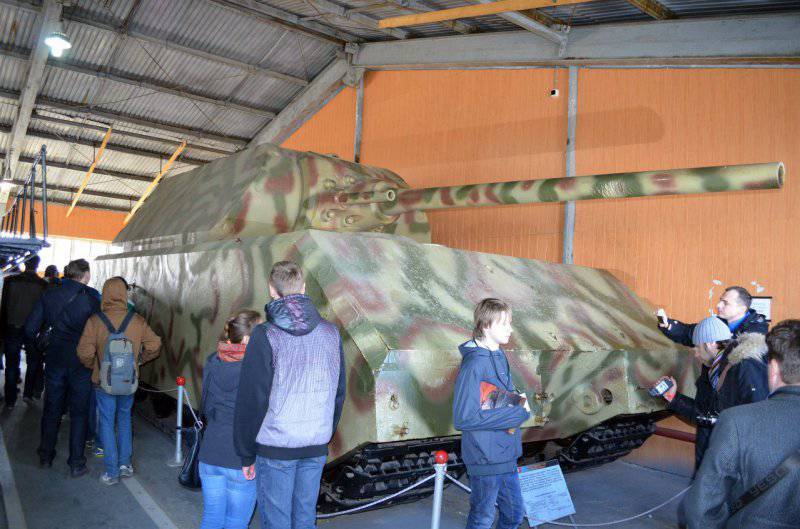 16 April 2014 - Wargaming is pleased to announce the launch of a long-term exclusive strategic partnership with the federal state autonomous institution Central Museum of Armored Armament and Equipment of the Ministry of Defense of the Russian Federation.

The combined efforts of Wargaming and the museum in Kubinka will be aimed at restoring the unique exhibits of the military stories and will help raise interest in the richest historical and cultural heritage of the Great Patriotic War.

The first major step in cooperation will be the restoration and staging of the world's only instance of a German super-heavy tank Maus captured by the Soviet army in Germany in 1945 and delivered by 4 in May 1946 to the Kubinka training ground as a trophy.

“The restoration of the Mouse is undoubtedly a grandiose project, but this is only the beginning,” says Sergey Podkorytov, director of Wargaming RUS. “The largest museum of armored vehicles in the world is located in Kubinka, and we are confident that together we can revive more than one monument of military history.”

In addition to restoring the “Maus”, companies are preparing to launch other joint projects, including as part of the recently announced global “We Remember Everything” campaign.

“The Maus tank has become one of the most important military trophies of the Great Patriotic War and the opportunity to restore this truly unique model is a huge honor for us,” said the director of the museum in Kubinka, Andrey Sorokova. “Now Wargaming is our only, exclusive partner, and we hope that our joint contribution to the revival of military history will contribute to raising interest in the exploits of our grandfathers and in the great past of our common homeland.”

The announcement was made during a large-scale event held on the territory of the museum in Kubinka and dedicated to the release of the 9.0 update for the online action World of Tanks. The event was one of the most popular events held in the museum, and gathered more than 6000 people, among whom were both game fans and fans of military history and technology. 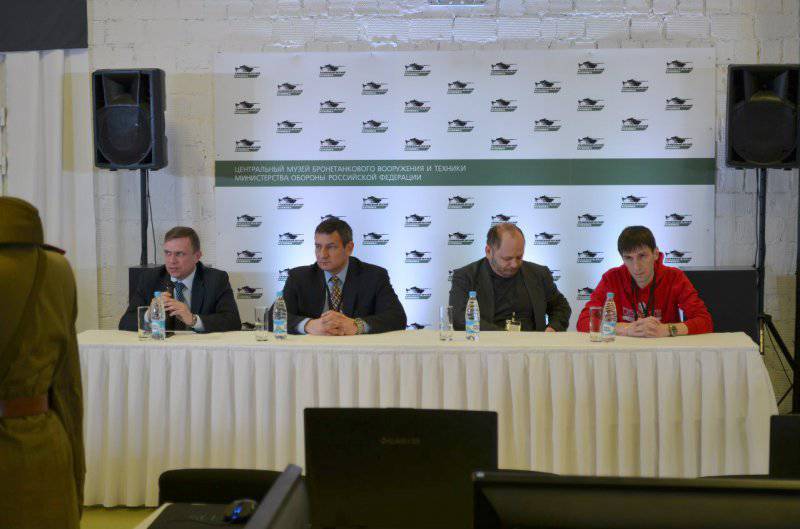 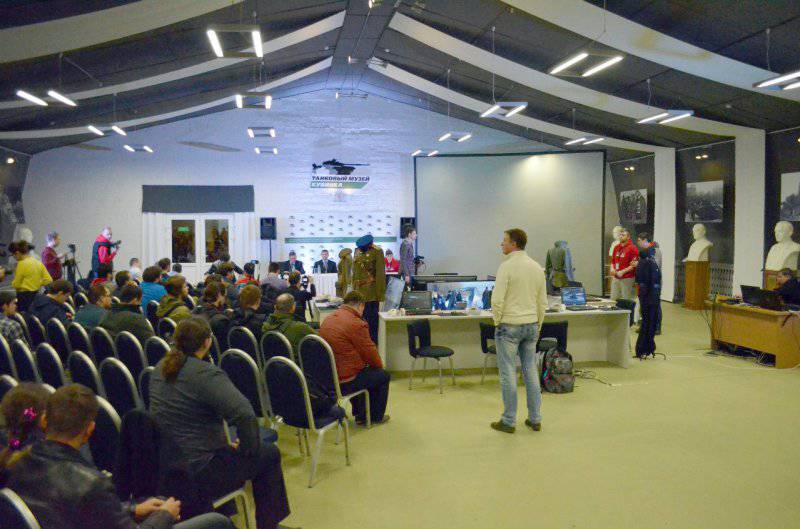 As part of the “Remember Everything” program, Wargaming helped the Line Stalin ECC to restore the Soviet T-34-76 tank and now oversees a set of measures to raise and reconstruct the Soviet KV-1 tank that sank more than 70 years ago near Voronezh, Russia .
Ctrl Enter
Noticed oshЫbku Highlight text and press. Ctrl + Enter
We are
Maus and the second line of German heavyweights now in World of Tanks: Xbox 360 EditionWith the assistance of Wargaming, 15 tanks were restored from the collection of the Central Museum of the Armed Forces of the Russian Federation
Military Reviewin Yandex News
Military Reviewin Google News
4 comments
Information
Dear reader, to leave comments on the publication, you must sign in.