Veterans Day of the Interior and Interior Troops

April 17 2014
26
17 April is the Day of veterans of internal affairs bodies and internal troops in Russia. It is worth noting that this is one of the youngest Russian holidays, in 2014, it will be celebrated only for the fourth time. For the first time in our country, the holiday was celebrated in 2011 year. 17 of April was declared the Day of veterans of the internal affairs bodies and internal troops by decree of the Minister of Internal Affairs of the Russian Federation Rashid Nurgaliyev (currently Vladimir Kolokoltsev is in the post). The date of the holiday was not chosen by chance, it was timed to the 20 anniversary of the creation of the first in our country public organization of veterans of the Department of Internal Affairs and the Air Force, the 17 of April 1991 of the year.


The institution of the holiday of the veterans of the internal affairs bodies and internal troops is recognition of their merits, deep gratitude and respect to those people who gave the best years of their lives to serving the Fatherland, who actively participated and continue to participate in the services and divisions, make their contribution to the disclosure and crime prevention in our country, to increase the combat readiness of the Russian Armed Forces. Special gratitude on this day is expressed to those veterans who have gone through the very difficult trials of the Great Patriotic War, as well as those who, during the difficult years of post-war devastation, were at the forefront of the fight against crime, showing no less courage, will, initiative and determination than on the battlefields of war. The people who went through the war, received military hardening, in many respects determined those main moral principles and reference points, which to this day lie at the heart of law enforcement in our country. 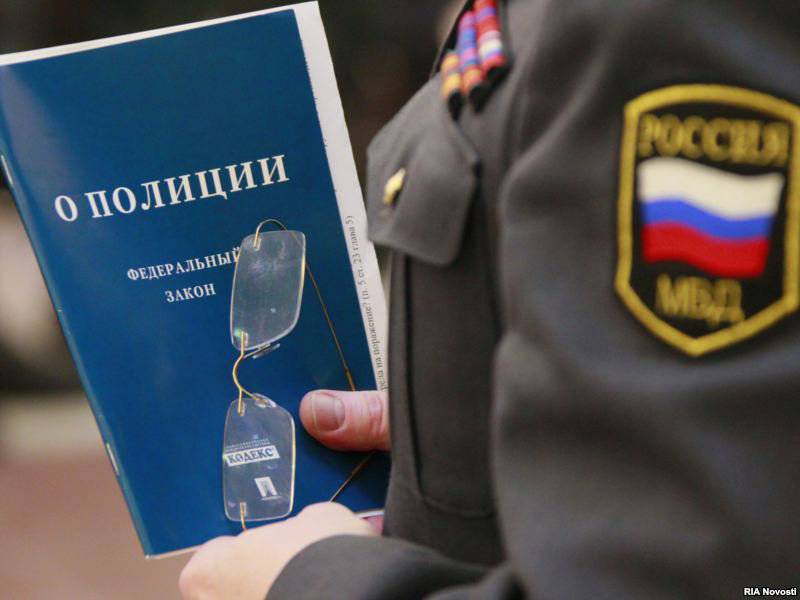 Currently, veteran organizations in Russia include:
- veteran pensioners of the Ministry of Internal Affairs;
- the organization of veterans of individual regions, districts and services;
- veterans of the Great Patriotic War;
- veterans of combatants in Afghanistan and the North Caucasus;
- participants in the liquidation of the consequences of the Chernobyl accident.

Veterans take an active part in promoting the observance of law and order among the general population, are engaged in preventive work among the younger generation, and are acting mentors for many young employees of internal affairs. According to the press service of the Ministry of Internal Affairs of Russia, thanks to the veterans and their rich experience, every year a large number of crimes are revealed in our country. 17 April veterans of the internal affairs bodies and internal troops receive congratulations from the command, their colleagues, relatives and friends. In addition, on this day in Russia a large number of various celebrations are held in veteran organizations. Today, an important place in the activities of the Russian Council of Veterans of Internal Affairs Agencies and Internal Troops is given to interaction with other veteran organizations of the CIS countries. 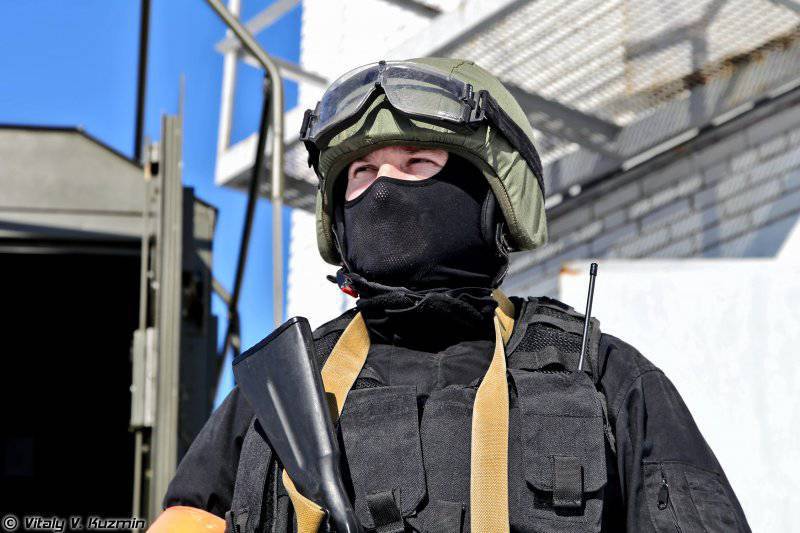 To date, more than 600 thousands of veterans reside in the Russian Federation, who in various years served in the internal affairs agencies and in the internal troops. At the same time, about 33 thousands of veterans are currently mentors to young military and police officers. With the direct participation of veterans, in 2012 alone, almost 24 thousands of crimes of different directions were revealed in the country, about 400 thousands of Russian adolescents were covered by preventive work. The role of veterans in the patriotic education of growing youth and the education and training of new young employees is invaluable. Even being retired, the veterans of the Department of Internal Affairs and the Air Force bring maximum benefit to Russian society.

Ctrl Enter
Noticed oshЫbku Highlight text and press. Ctrl + Enter
We are
Holiday "invisible" soldiers. To the Day of Military Intelligence of the Russian FederationApril 17 celebrates the Day of veterans of internal affairs and internal forces
Military Reviewin Yandex News
Military Reviewin Google News
26 comments
Information
Dear reader, to leave comments on the publication, you must sign in.