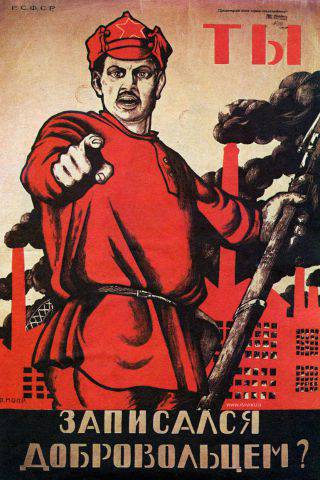 When it comes to financing Ukraine, it does not matter if there are credit guarantees from the United States or there are no credit guarantees. The country is on the verge of civil war and is unable to attract any funds on its own.


Here are some headlines from news agencies:
"Ukraine failed to sell three-month debt securities in US dollars"
"Ukraine was unable to place the nine-month debt paper in UAH"

Ukraine is in dire need of money, but it cannot attract them. What can the Kiev authorities do in such a situation? Of course, to play on national patriotism and to issue so-called "military" bonds.

According to Interfax, the Ministry of Finance of Ukraine is preparing the issue of two-year "military" bonds worth 1,1 billion hryvnia at the rate of 7%.

According to a government decree made on Tuesday, there will be two issues of bonds.

The nominal value of bonds will be 1 thousand hryvnia, and payments on them will be made every 6 months, unless, of course, the country decides to default even before the first interest payment. Ukraine needs to pay for Russian gas, as well as pay its soldiers, so the likelihood that there will not be enough money for everyone is very high.

The National Savings Bank of Ukraine was chosen as the main agent responsible for the distribution and provision of circulation. For his work, he will receive 0,5% of the total issue. To maintain liquidity, it is allowed to redeem debt securities, but at a price not lower than the nominal.

"The issuance of such bonds is an offer to the society to join the authorities in resolving national problems and providing financial assistance to national armed forces in order to increase the country's defense capability," the Ministry of Finance of Ukraine said in a statement.

The Zerohedge publication asks a logical question: where can these bonds be found and how soon and on what desks will they appear in the list of repo tools so that less patriotic participants in the process can shuffle Ukrainian "military" efforts.

MILITARY BONDS
Military bonds are debt securities issued by the government to finance military operations. Such bonds contribute to the accumulation of funds for the conduct of war and at the same time enable the citizens of the country to realize their involvement in hostilities. Appeals to buy military bonds are often made against the background of patriotic sentiments of citizens.

Against the background of an extremely unstable situation in Ukraine and new sanctions from the West, Russian stock indexes have fallen to a minimum since the end of March. Losses averaged 3%. Of the blue chips Sberbank shares looked worse than others: the decline was 6%.

In the foreign exchange market, the situation is no better: in a pair of dollar / ruble quotes confidently broke through the 36 mark and went higher, together with the euro, the Russian currency is already trading above the 50 mark in rubles.