April 16 2014
5
Exactly 80 years ago, 16 on April 1934, a new honorary title of the Hero of the Soviet Union was established by a decree of the Central Election Commission of the USSR - the highest degree of distinction. The title was conferred for personal or collective merits associated with the accomplishment of a heroic deed both in wartime and in peacetime. Curiously, the position of the title of Hero of the Soviet Union was established only 29 July 1936 of the year. The award of this honorary title was made until the collapse of the USSR, the last award took place on December 24 1991. The total number of awards was 12 776. After the collapse of the Soviet Union, the title was abolished, replaced by the title of Hero of the Russian Federation. Every year on December 9 in Russia is a memorable date - the Day of the Heroes of the Fatherland.


The first decree of the Central Election Commission of the USSR on awarding the title of Heroes of the Soviet Union was signed on April 20 of 1934. This high award was given to Soviet pilots who showed courage and courage in rescuing the crew of the Chelyuskin icebreaker, who was in distress in the Arctic Ocean. A total of 7 people were awarded: Anatoly Lyapidevsky, Mikhail Vodopyanov, Ivan Doronin, Nikolai Kamanin, Sigismund Levanevsky, Vasily Molokov, Mauritius Slepnev. The eighth recipient was the famous Soviet test pilot Mikhail Gromov. He was awarded for setting a world record for flight distance.

It was followed by other Soviet pilots and polar explorers: Valery Chkalov, Alexander Belyakov and Georgy Baidukov. In November 1938 for the first time such women were honored with the same rank as pilots Valentina Grizodubova, Polina Osipenko and Marina Raskova. They were presented to the rank of making a non-stop flight from Moscow to the Far East. 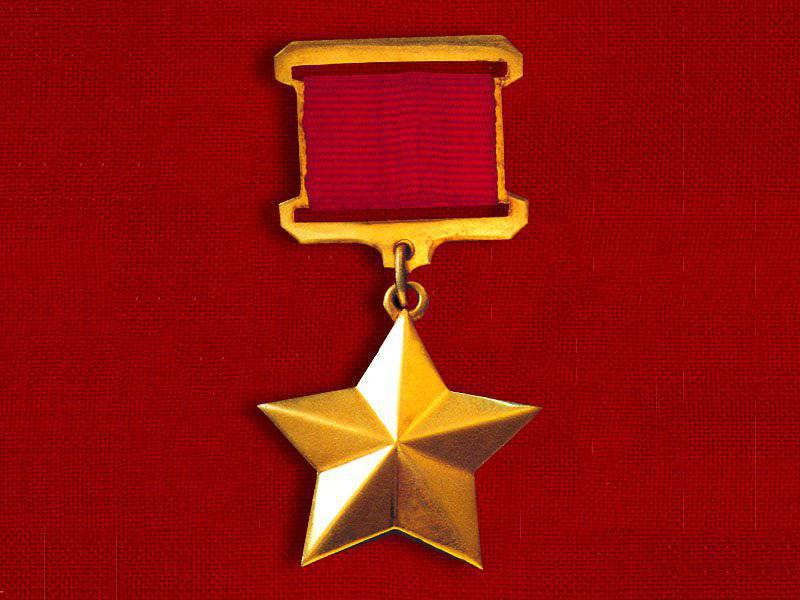 Initially, no additional awards were given for the title, only issuing certificates from the Central Election Commission of the USSR was envisaged. However, the pilots who saved the polar explorers in the Bering Sea were also presented with the Order of Lenin. It is worth noting that all subsequent Heroes of the Soviet Union also received this order, but at the legislative level, this rule was fixed only in 1936 with the adoption of the Statute of Hero. By decree of the Presidium of the Armed Forces of the USSR from 1 of August 1939, one more special distinction for the Heroes of the country was established - the Gold Star medal. Beginning with 1939, the Order of Lenin (the highest award of the USSR), the Gold Star medal and the certificate of honor of the Presidium of the USSR Supreme Soviet were awarded to the Heroes of the Soviet Union. The possibility of re-awarding of citizens was also provided for, which was not determined initially.

The heroes of the Soviet Union, who performed the heroic feat for the second time, were awarded the second Gold Star medal, while a monument was erected in the hero’s homeland - a bronze bust. When twice awarding the Hero of the Soviet Union with the third Gold Star medal, the bronze bust of this man was planned to be installed on a pedestal in the form of a column located in the capital of the Palace of Soviets, whose construction in Moscow began in the 1930s. At the same time, with the start of the Great Patriotic War, all work on the construction site was stopped, and the construction of the Palace of Soviets was never resumed. For this reason, busts three times Heroes of the Soviet Union began to put in the Kremlin.

The description of the new medal was finally approved by a decree of 16 of October 1939 of the year. This award was a five-pointed star made of gold, the rays of the star on the front side were smooth and two-sided, on the back side there was an inscription "Hero of the USSR". The medal with the help of a ring and an ear was connected to a rectangular gilded plate that was covered with red moire ribbon. On the reverse side of this plate there was a threaded pin with a nut, designed to attach the medal to clothing. The location of the Gold Star medal was determined on 19 June 1943. The medal was supposed to be attached to clothes on the left side of the chest, being located above all other orders and medals. 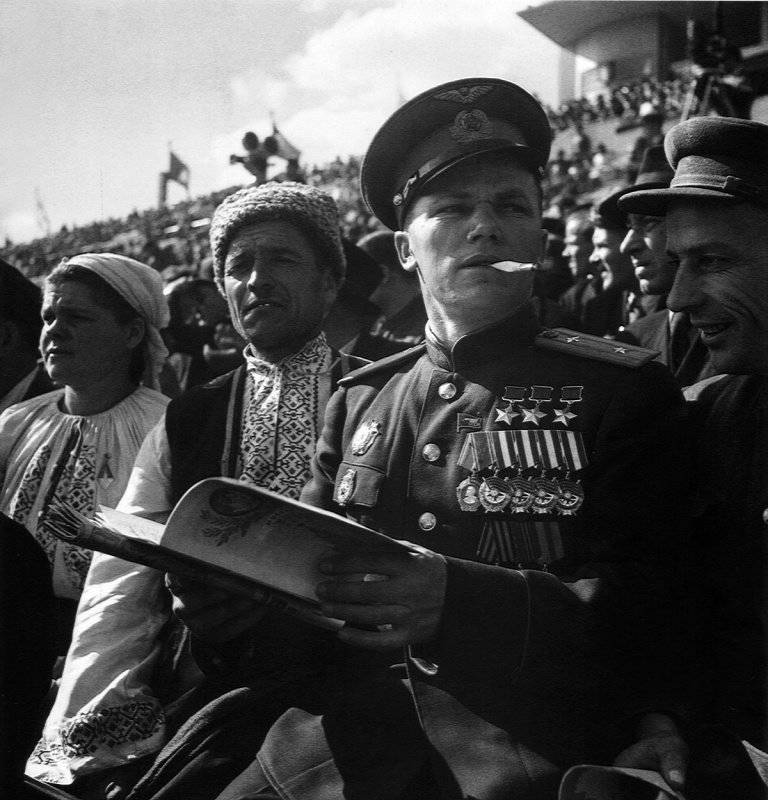 In the total number of Heroes of the Soviet Union, there was a place for 95 women, one of whom - cosmonaut S. E. Savitskaya - became the only woman who received the “Hero” twice. In addition, 44 was awarded the title of Hero of a foreign citizen, including the only foreign woman, A. T. Kzhivon, who was an ordinary submachine gunner in the Polish division of T. Kosciuszko. She was honored with this award posthumously, 11 November 1943 of the year.

At the same time, more than 100 people at various times and for completely different reasons were deprived of this high rank. In fairness, we note that some of them were subsequently reinstated in rank. For 13 people Decrees on conferring such a high rank were canceled due to an unreasonable presentation of the award. At the moment, for one reason or another, the 73 man has been deprived of the title of Hero of the Soviet Union (overwhelmingly for criminal offenses). 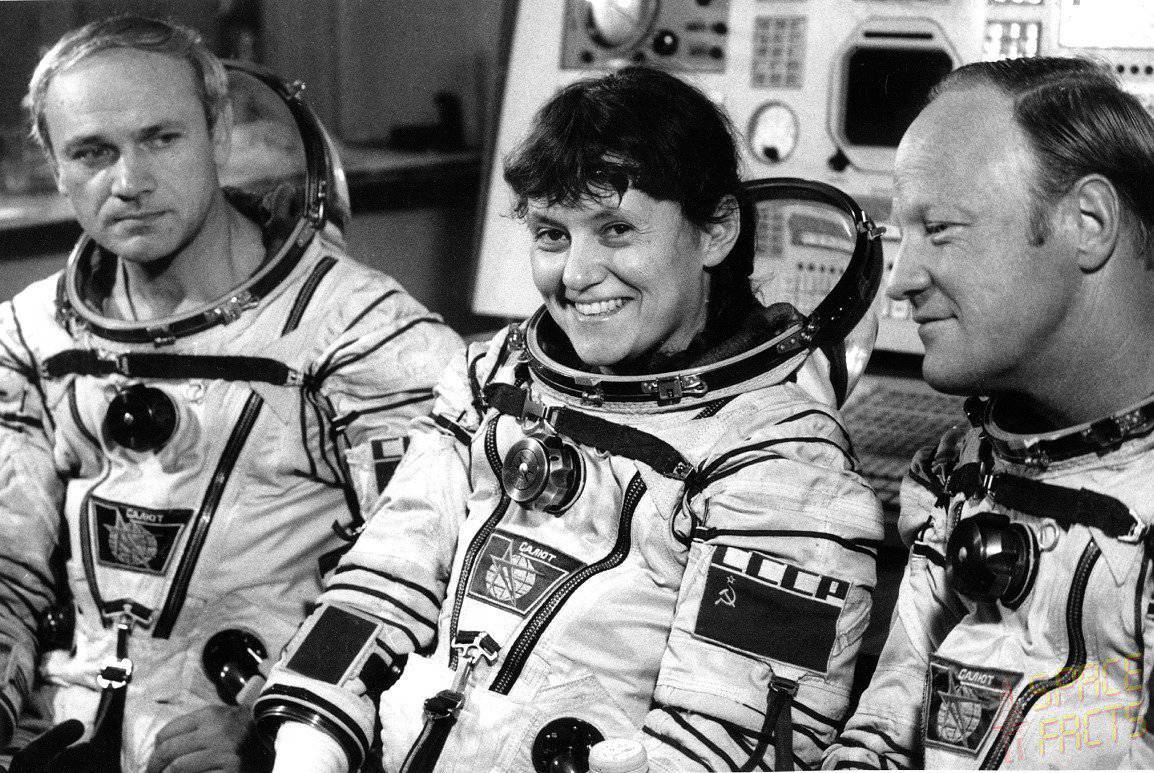 Over the entire existence of this title, his position has been repeatedly revised. In particular, in May 1973, a new Regulation was adopted, according to which, during repeated and subsequent assignments of the title to a citizen, in addition to the Gold Star medal, the Order of Lenin was also presented each time. And since August 1988, the re-awarding of the Heroes of the Soviet Union with the Gold Star medal has been canceled. Also in the second half of the 70 of the last century, the title began to be given to state and party leaders in connection with their national or personal anniversaries or holiday dates. Since 1988, such awards have also been canceled.

Last in stories The Soviet Union was awarded the title Hero of the Soviet Union 24 December 1991 year (the country ceased to exist 26 December 1991 year). The last rank was awarded to Leonid Solodkov, a diving specialist, captain of the 3 rank, who showed heroism and courage in carrying out a special task of command during tests of a new diving equipment. In March, 1992, another title was introduced in Russia - the Hero of the Russian Federation, which became a full-fledged assignee of the title of the Hero of the Soviet Union. The “Gold Star” medal has remained almost unchanged.

Ctrl Enter
Noticed oshЫbku Highlight text and press. Ctrl + Enter
We are
"For service and courage" "He was given for courage and loyalty to his native land."Be a hero
Military Reviewin Yandex News
Military Reviewin Google News
5 comments
Information
Dear reader, to leave comments on the publication, you must sign in.