April 15 2014
3
The article is posted on the rights of information cooperation. 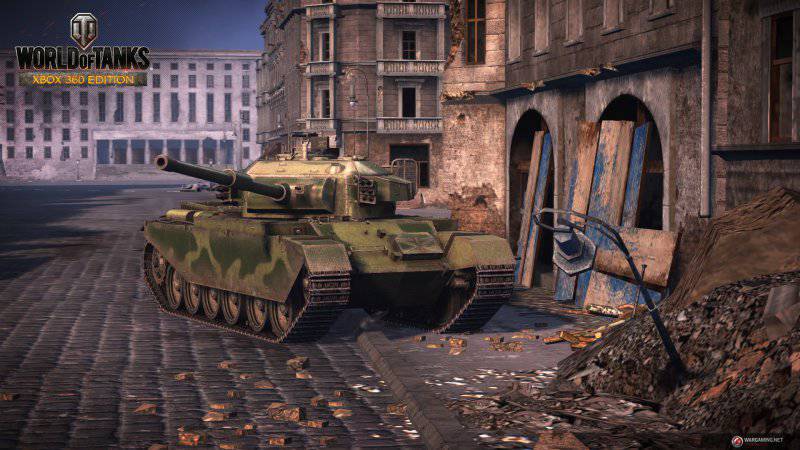 14 April 2014 - Wargaming is pleased to announce the release of the 1.1 Update for the World of Tanks MMO-action: Xbox 360 Edition.

The cars represented in the game now have a crew under the direction of the commander. In each battle, he gains experience that can be spent on improving crew skills. The more effective the outcome of the battle, the more experienced the commander becomes, and the tank he manages shows on the battlefields the highest possible combat effectiveness, becoming a real threat to opponents.

With the release of 1.1, a new combat location also appeared in the game - Himmelsdorf, familiar to World of Tanks fans. 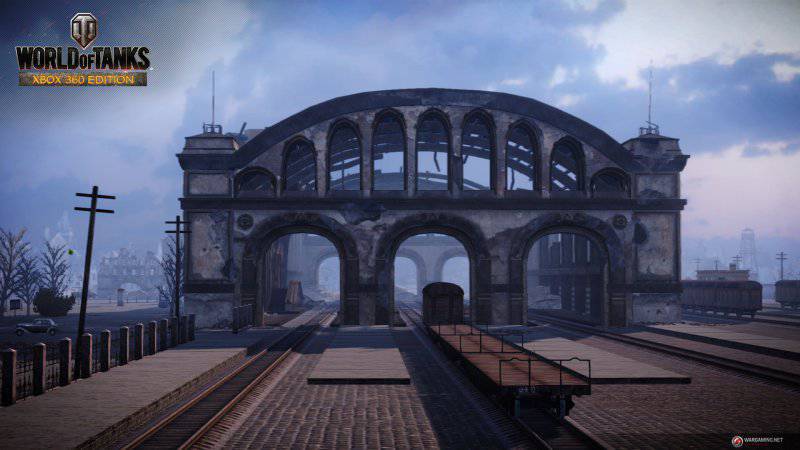