The head of the SBU: the armed groups in the Donetsk region will be destroyed 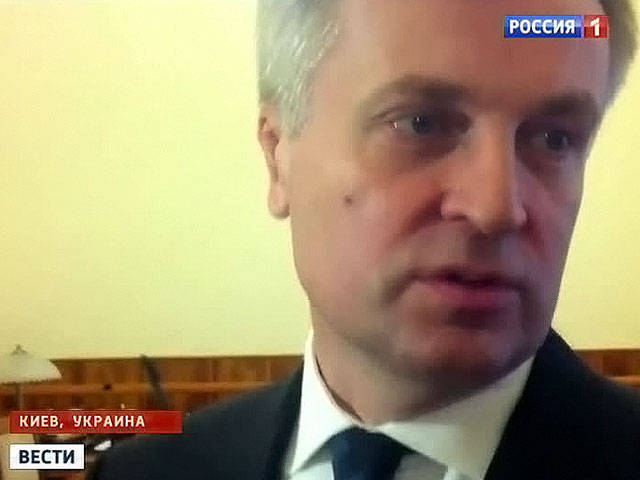 The head of the Security Service of Ukraine, Valentin Nalyvaichenko, said that security forces during the special operation in Donetsk will neutralize "the armed groups of the neighboring country," which, in his words, "terrorize the population." He promised that if the Security Service of Ukraine and the military were resisted, those who opened fire would be destroyed, Interfax reports.

The president of Ukraine, appointed by the Verkhovna Rada, Oleksandr Turchynov, announced the beginning of an anti-terrorist special operation in the east of the country. By decision of the National Security and Defense Council, the army will participate in the operation together with the SBU. Turchinov stressed that he hopes to avoid a repetition of the Crimean scenario, and intends to prevent human casualties. However, the acting head of state noted that Kiev is ready to rebuff "attempts to destabilize and terrorist acts with weapons in hand".