Israel does not tolerate bad commanders 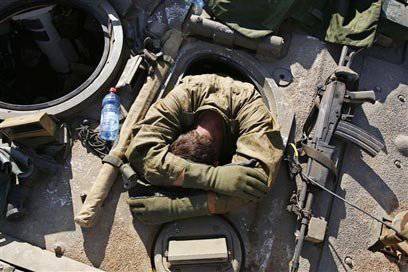 Israel recently announced the results of an investigation into the 3 incident of February 2014. Then, as a result of friendly fire, a young officer died. This happened on the border of the Gaza Strip when a fighter fell from the fire of another Israeli soldier who took him for the enemy. As a result of this, the army decided to remove three servicemen from their posts due to the fact that they did not cope with their duties. The soldier who directly carried out that fatal shot was dismissed from military service. His company commander, who planned and supervised the operation, also lost his position and will never again command military units. The battalion commander was removed from his post, but in the future he will be able to take command of combat units. 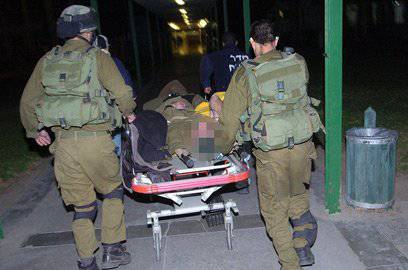 Israel places high demands on its combat units, especially their commanders. In Israeli society, to be excluded from combat service is considered a rather severe punishment and especially to be removed from the command of combat units. The cause of the incident was that the combat commander did not fully inform the fighters before sending them to patrol the border fence in Gaza in order to prevent Islamic terrorists on the other side of the fence from installing improvised explosive devices. These IEDs are remotely activated during the passage of an Israeli patrol. The fence is electronically controlled, but to increase control, troops are periodically sent to patrol. During this incident of the night, the company commander used a poorly thought-out patrol plan and did not fully instruct all of his soldiers how to distinguish themselves from the enemy in the dark. Thus, an Israeli officer was mistaken for a Palestinian terrorist and was killed by a friendly fire.