World Day of Aviation and Cosmonautics

April 12 2014
117
April 12 is World Day aviation and astronautics - a memorable date that is dedicated to the first manned flight into space. This holiday is especially important for our country, it is the day of the triumph of science and progress, the day of all those people who today work in the space industry and are directly related to it. In our country, as a holiday - Cosmonautics Day - was established already in 1962 on the basis of the Decree of the Presidium of the USSR Armed Forces on April 9, in 1968 this holiday received international status, this happened at a conference of the International Aviation Federation. At the same time, starting in 2011, the holiday has another name - International Day of Human Space Flight. The corresponding resolution was adopted at the plenary meeting of the UN General Assembly, on the initiative of Russia, on April 7, 2011. 60 countries of the world became co-authors of this resolution, and the resolution itself was timed to coincide with the 50th anniversary of the first manned space flight.


12 on April 1961, citizen of the Soviet Union, senior lieutenant Yuri Alekseevich Gagarin (call sign of the first cosmonaut in stories mankind was a “cedar”) on the spacecraft “Vostok” for the first time in the world performed an orbital flight around the Earth, opening for all of humanity a new era - the era of manned cosmonautics. The flight, which lasted only 108 minutes, became one of the most powerful and bright breakthroughs in space exploration. Immediately after the flight, Gagarin was given the extraordinary military rank of a major, as well as the title of Hero of the Soviet Union. Overnight his name became known all over the world.

Already at the end of April 1961, the first cosmonaut of the planet went on his first overseas trip. After many years, it became known as the "Mission of the World." Yuri Gagarin traveled around countries and continents, the trips continued on 2 of the year, during which time Gagarin managed to visit the order of 30 states. Presidents and kings, scholars and politicians, musicians and actors considered it an honor to meet the world's first cosmonaut. In Britain, Gagarin, despite etiquette, was photographed by Queen Elizabeth II, who noted that this is not an ordinary human being on earth, but a heavenly person, so there is no violation of etiquette. 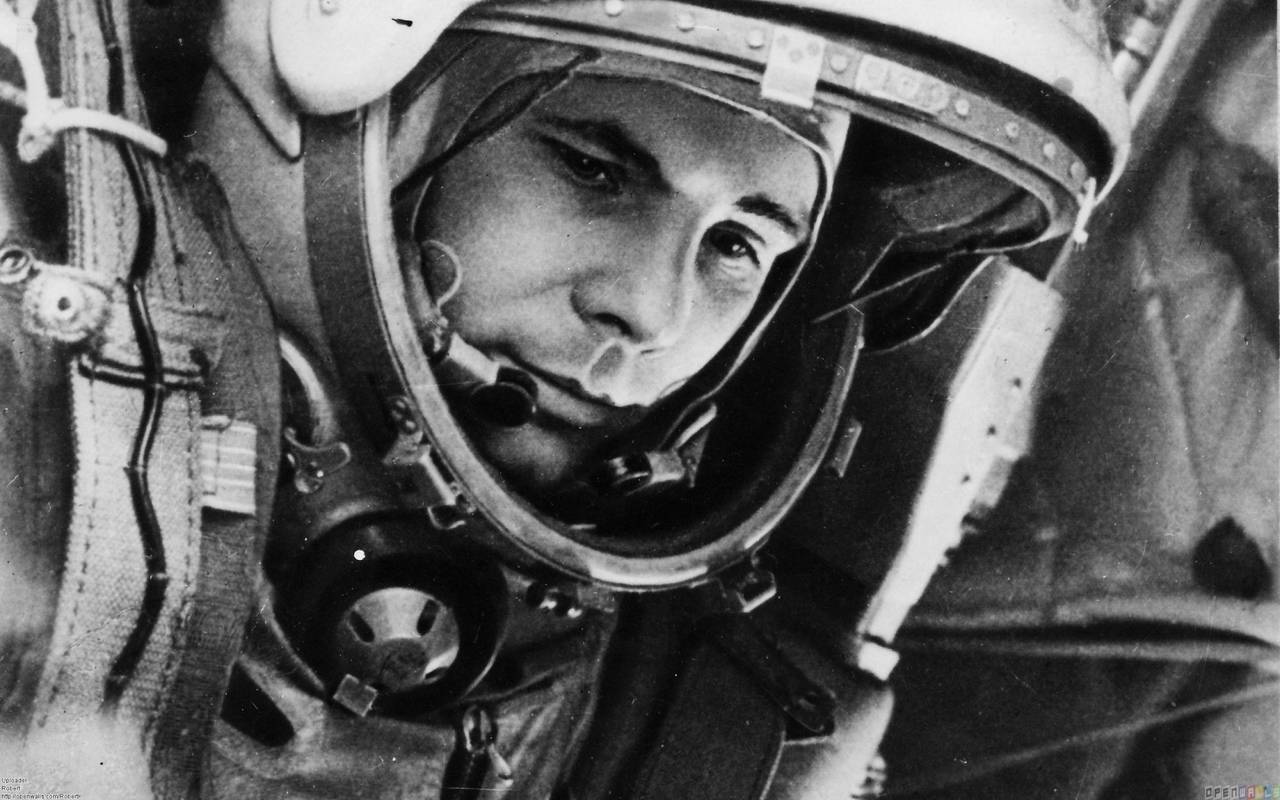 At the same time, our four-legged friends were the first to be sent into space. In August 1960, the Soviet spacecraft Vostok delivered two dogs, Belka and Strelka, to Earth orbit, which made a daily flight and returned back to Earth. 20 July 1969, the American spacecraft "Appolon-11" landed on the surface of the moon and the man first set foot on the surface of another celestial body. 17 November 1970 was brought to the surface of the moon by the Soviet "Lunokhod-1", which became the first rover in the history of mankind. 15 June 1975 was the first international flight in the history of astronautics. The pioneers were the Soviet ship "Soyuz-19" and the American Apollo. It is possible to list the milestones of space exploration for a long time, they all became part of the general history of mankind.

Today, having entered the XXI century, we can observe amazing successes in the field of creating space technology and mastering the expanses of the universe. Nowadays, tens of thousands of the most diverse satellites revolve around the Earth, man-made spacecraft have landed on the Moon, delivering lunar soil samples to Earth. Astronomical probes and rovers landed on the surface of Mars and Venus. A number of spacecraft crossed the limits of the Solar System, carrying on board the messages left by extraterrestrial civilizations.

If we talk about 12 April, then this is a special date in the history of astronautics. 12 April 1981, exactly 20 years after the flight of Yuri Gagarin into space in the United States, the first shuttle launch took place. The Columbia shuttle (STS-1 mission) with astronauts John Young and Robert Crippen made a successful first flight, launching a large-scale space shuttle program that ended in 2011. 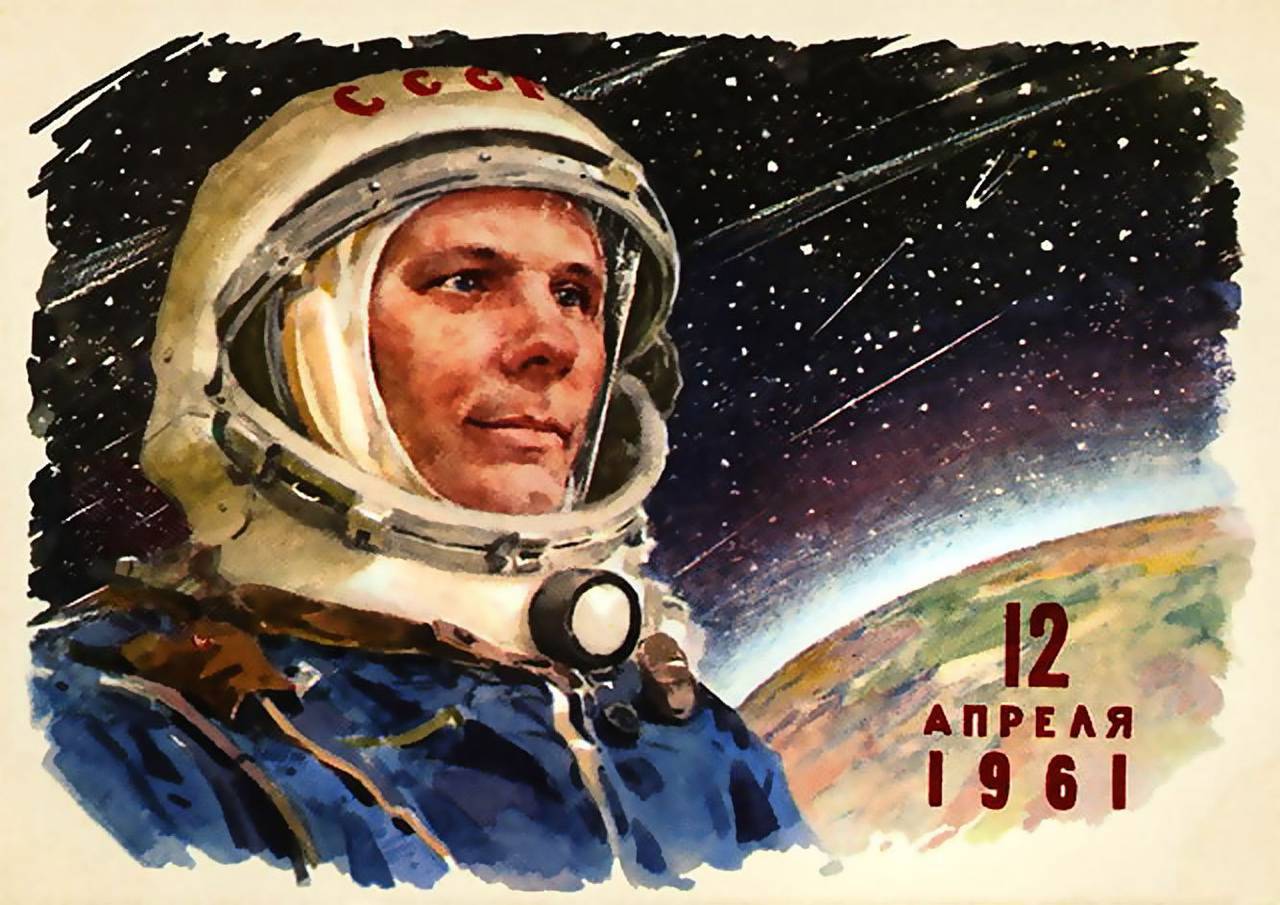 It should be noted that this holiday truly unites many peoples of our planet, as it unites the past, present and future of humanity. In the 2001 year, on the anniversary of the 40-flying from the day of the first manned space flight, St. George's night was held for the first time in history. The holiday, which is popular in the West, was organized by the Space Generation Consultative Council. A group of American activists acted as the initiators of a new format for the celebration of Cosmonautics Day. The new event gained popularity even before the UN declared 12 April as the International Day of Human Space Flight. The event, which originated in the United States, quickly became global. Every year, the number of countries and participating cities willing to join St. George's Night is growing, although the largest events are still held in the United States.

For example, in 2004, events within the framework of “Yurieva Nights” took place in 34 countries of the world; in total, 75 events were held. So the Soviet cosmonaut Yuri Gagarin presented a holiday to the residents of Los Angeles, San Francisco, Tel Aviv, Tokyo, and Stockholm. Festive events took place then even in the Arctic and, of course, aboard the ISS. More than 100 celebrities, including the famous science fiction writer Ray Bredbury and the first ever space tourist Dennis Tito, have joined the celebrations in Los Angeles. 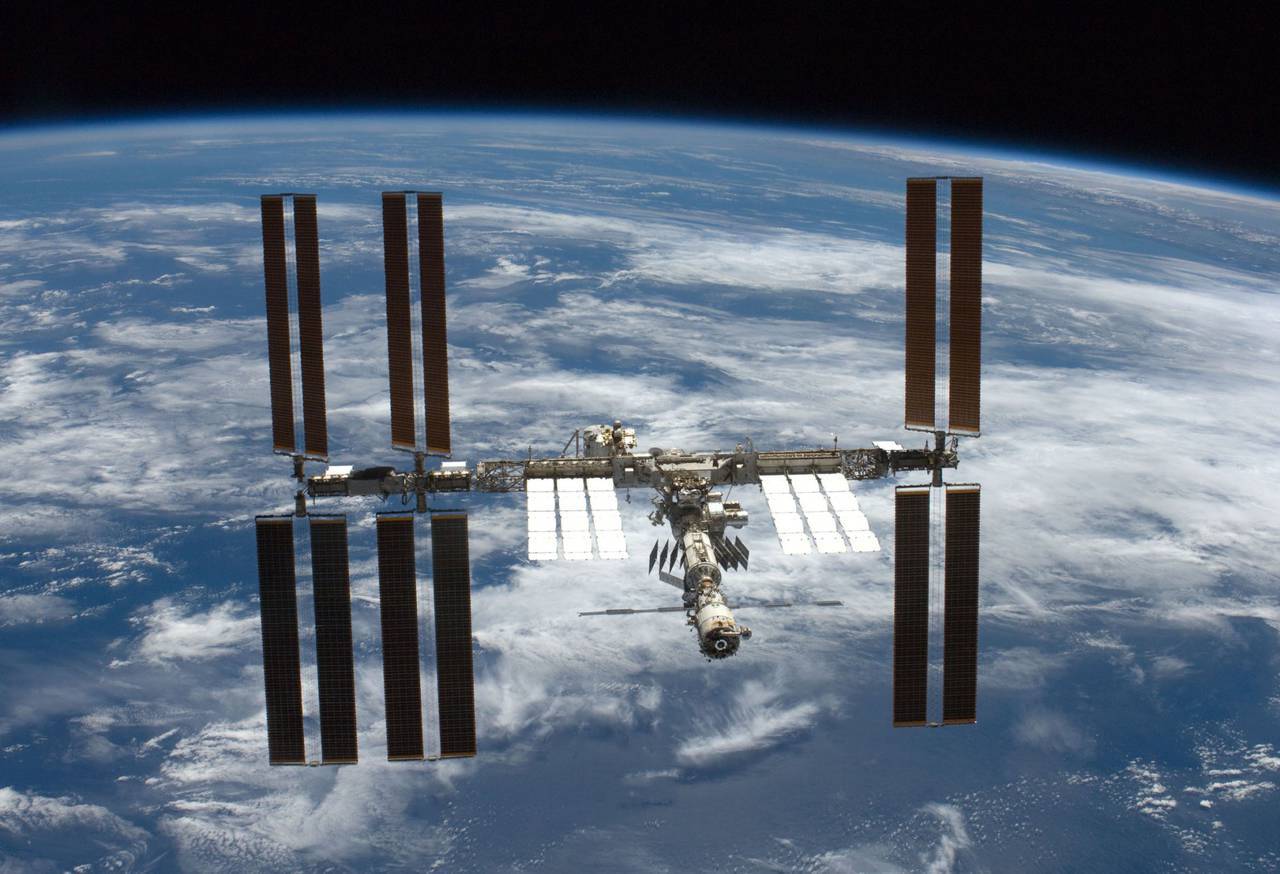 In 2014, in Russia, especially for the holiday, Roscosmos together with Rosatom, as well as one of the cellular operators announced an interesting campaign called “SMS to the ISS”. The action is dedicated to the World Day of Aviation and Cosmonautics. According to the press service of the Russian Space Agency, anyone can join the April 12 action. To send SMS on board the ISS, you will need to send a text message to the 1204 number (the cost of the message is 0 rubles). Throughout the day, the most interesting and original messages will fall on the official twitter @SMSnaMKS promotions. The press service of Roskosmos added that according to the results of the action, the warmest and most original SMS will be sent to astronauts onboard the ISS, which they will read during a video call session.