Anatoly Wasserman: America is doomed to confrontation with the whole world 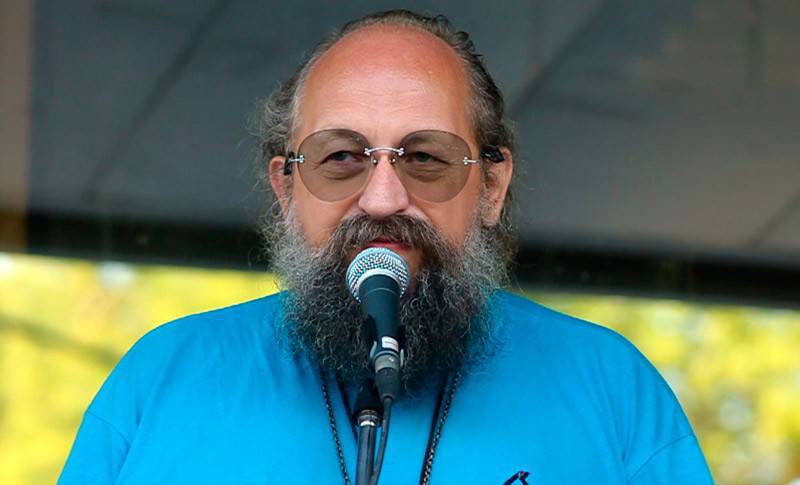 During the next civil war in the Roman Republic, the leader of one of the opposing sides, Gnei Gneevich Pompey, nicknamed Magn - the Great, proclaimed: "He who is not with me is against me." In response, his opponent Guy Gaevich Julius, nicknamed Caesar - most likely from the town of Cere, where several generations of this branch of the Yuliyev family lived - said: "He who is not against me is with me." History retained the result: the bulk of the citizens of the republic refrained from supporting Pompey, Julius defeated him and became the first emperor for life — master. True, his life after the victory lasted only about four years - he was killed by conspirators, committed to the republican tradition of the most frequent replacement of all leaders. But this has nothing to do with the fate of Pompey.

I have already spoken about two qualitatively different types of empires - colonial and continental - and that the main part of the key shortcomings of colonial empires (such as Britain, France or in a slightly improved version of the United States of America) has no place in the continental empires ( of which the brightest is undoubtedly Russia, and the most complete embodiment of the ideal of the continental empire is part of the history of Russia, called the Soviet Union). But there are many other qualitatively different things, denoted by the same terms. In particular, this is the term "superpower". There are at least two understandings of this term known to me.

Obviously, there can be many superpowers in the Soviet sense of the term. Moreover, since the appearance of the concept of unacceptable mutual damage, the number of superpowers in this understanding can theoretically be calculated in the tens. For example, France can hardly be considered a great power, but at the same time its nuclear potential guarantees that if France does not want to fulfill the will of any other power, she will hardly be able to impose its own will - it will be afraid of retribution. So France is a superpower.

But there can be only one superpower in the American sense. Therefore, the United States of America within its concept of superpower is doomed to confront the rest of the world, because even those to whom they imposed their will are hardly fully satisfied with this, even without looking at the massive propaganda about the United States - the good and the only.

This turnover is taken from the cycle of the novels “Labyrinths of Echo” by Svetlana Yuryevna Martynchik, who writes (at first - with the participation of her husband Igor - alas, I do not know the middle name - Stepin) under the pseudonym Max Fry. In the magical world of this cycle, as a result of the fierce struggle of various magical orders, the Order of the Semistrailer survived, on this basis declared to be benevolent and unique. True, Fry's all ends well: this order does not fully crush his whole world for himself simply because almost all the active members of the order are absorbed in intrigues, so they do not pay attention to what is happening outside of it.

Propaganda of benevolence and uniqueness of the United States of America is so active precisely because it has to overcome — the subconscious, or the quite conscious and clearly articulated, but in any case, the inevitable - the rejection by most of the peoples of their own submission to the United States.

And this same American concept of a superpower makes almost the entire world a natural ally of Russia. After all, we do not set ourselves the goal of subjugating others - we only need others to not subjugate us. Accordingly, anyone who opposes submission is our ally.

The result is unlikely to be significantly different than in the era of the confrontation of the slogans of Gney Gneevich Pompey Magna and Guy Gaevich Julius Caesar.

Ctrl Enter
Noticed oshЫbku Highlight text and press. Ctrl + Enter
We are
About Stalin and KhrushchevOn the other side of the “red” and “white”. Izborsk Club Report
Military Reviewin Yandex News
Military Reviewin Google News
74 comments
Information
Dear reader, to leave comments on the publication, you must sign in.