The editor of the political broadcast of the ARD TV and Radio Company, Stefan Shtukhlik, in his report on the protests in Ukraine, told his version of the events of Maidan, which is at odds with the official position of the Federal Republic of Germany. 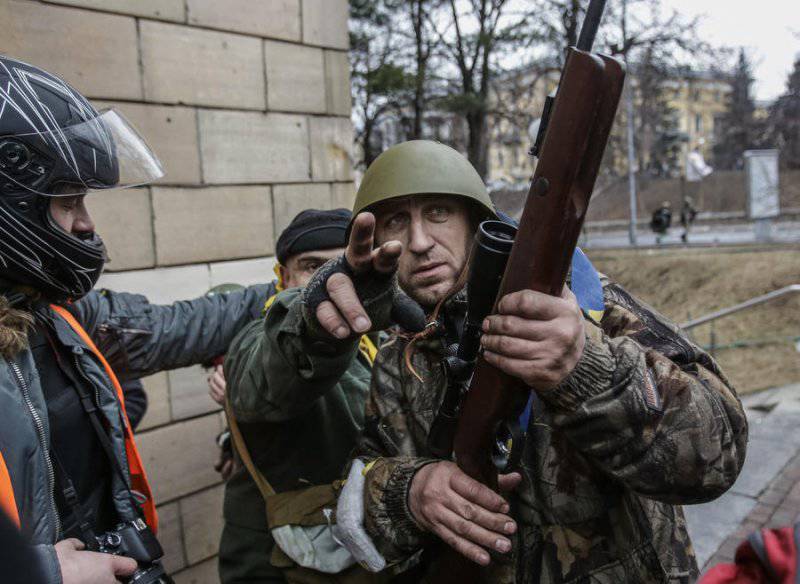 According to the statement of Stefan Shtukhlika, the version that is distributed by the Prosecutor General of Kiev is probably not so true. He points to the fact that the question is still open whether the opposition really shot 20 in February in the back, writes in the original article InoTV.

We must not forget that at that moment the Ukrainian House, which was controlled by the opposition, was behind the opposition’s back. So, they may have been shot by people from their own headquarters. The journalist himself spoke to witnesses, experts, and experts in the field of ballistics. They unequivocally declare that the demonstrators were indeed shot in the back.

Stefan Shtukhlik also tried to find out if there were only Yanukovich’s people among the gunmen. The investigation made him doubt it. The film crew met with a radio amateur who recorded the radio communications of these snipers.

After another shot, they come to an amazing conclusion: “Look, someone has just been shot. It was you? - Not". It turns out that it was not they who shot, but someone else from the other side, that is, not from Yanukovych.

The journalist also points out that the radio amateur who made the recording did not even listen. He tried several times to contact the General Prosecutor's Office, sending his notes there by e-mail. But he, as he says, was not contacted.

In addition, Stefan Shtukhlik managed to anonymously talk with one of the leading members of the investigative team, who said that “everything that he has on the table contradicts what the Prosecutor General’s Office says to the press.”

In this case, the journalist emphasizes that his investigation was not official, so he can not say anything. But several questions remain open, given that the opposition could shoot at their own.