US General Staff appreciated the evolution of the Russian armed forces 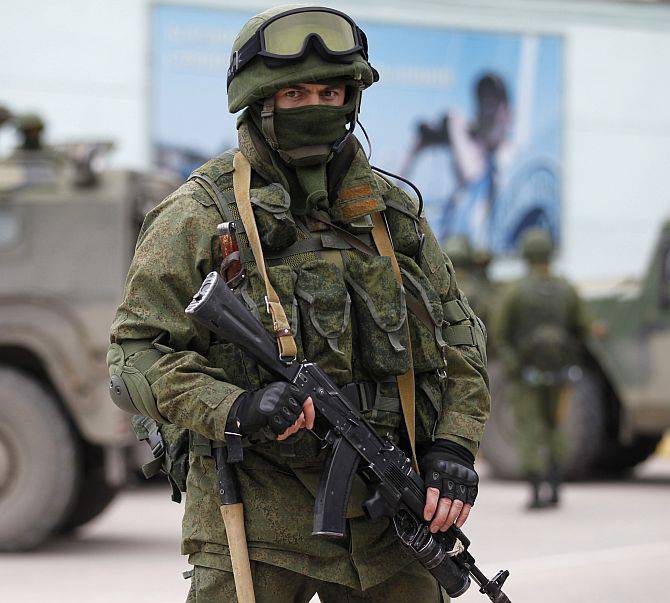 Ordinary armed forces make Russia a regional power, but this country has limited opportunities for global projection of forces, said Vice-Admiral Frank C. Pandolfe, director of the US Strategic Plans and Policies Department of the Joint Chiefs of Staff of the United States Armed Forces. Pentagon 8 April.

This statement was made during a hearing in the Committee on the Armed Forces of the US Congress. “Today, Russia is a regional power, which can project its military power to nearby states, but has very limited opportunities for action on a global scale. Russia has armed forces with an uneven degree of combat readiness. While some units are well trained, others are not. The army suffers from corruption, its logistic capabilities are limited. Equipment is aging, infrastructural, demographic and social problems also inhibit military reform, ”said Randolph.

“US military forces, by contrast, can act globally. The readiness of our armed forces is high, we cooperate with NATO, the most successful military organization in storieswhich includes 28 countries. If Russia decides to attack one of the countries of the alliance, it will understand that our commitment to collective defense is unshakable, and our reaction will be quick, ”said the Vice-Admiral.

At the peak of its military power, the Soviet Union was a truly global competitor, says Randolph. “Under the gun were millions of soldiers, there were a huge number tanks and aircraft, the USSR had a navy of global influence, had an extensive infrastructure for intelligence collection. The Soviet war machine posed a real threat, ”he said.

After the collapse of the Soviet Union in 1991, the Russian military potential also “collapsed”. “From the very beginning of his presidency in 2000, the president (Vladimir Putin) made military modernization one of the priorities of the Russian government,” said Randolph. When Russia invaded Georgia in the 2008 year, a number of shortcomings in the training and equipment of the army were noticed. This prompted the Russian government to increase military allocations and improve the combat capability of the armed forces. These efforts have had some success, he noted. “Their overall combat readiness has improved, the most elite units are well trained and equipped. Now they use more complex types of combat, organizational changes have taken place. Russia has relied on the creation of rapid reaction forces using special forces, paying more attention to information and cyber warfare, ”said Randolph. The practice included sudden military exercises, which cause strategic uncertainty in Russia's intentions, and the question is how quickly the armed forces will be able to go over to offensive operations from the moment of combat training.

Obviously, Russia currently holds large military contingents near the border with Ukraine. “This is a matter of deep concern for all states in the region and beyond. We are closely following Russia and the movements of its troops, ”said Randolph.

The admiral also noted that he recently spoke with the commander of the European command of the US Armed Forces, General Philip M. Breedlove. “He is developing recommendations for submission to the NATO Council to be held on April 15. These recommendations will be directed to the continued support of our NATO allies. As part of these efforts, the issue of increasing the number of military exercises and the deployment of additional troops will be considered, which will increase our military presence at sea, air and land. Breedlove will introduce members of Congress about these measures as soon as possible, ”Randolph concluded.