April 11 2014
44
A reader of my blog nstarikov.ru from the United States sent a translation of curious material. After reading it, you can imagine how citizens of the United States perceive their President Obama. 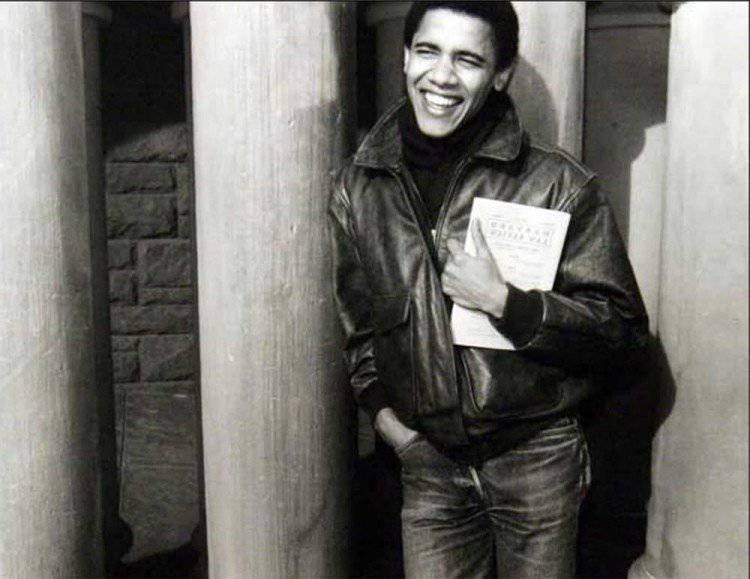 “I want to present to your attention what the Americans have collected on their president during the last years of his rule. In my opinion, this information can be viewed from several angles. On the one hand, it is entertaining; on the other, sadly; on the third, it’s scary for what can still be expected from leaders of such a high rank and with such a literally low level of education. Draw your own conclusions.