April 21 2011
4
Russia decided to diversify the country's economy by resorting to renovation in such an industrial sector as helicopter.

In 2010, the state-owned company Helicopters of Russia merged 11 regional manufacturers, and was able to conclude many contracts with both domestic and foreign firms. Now the holding plans to issue its shares for an astronomical amount of 500 million dollars in free circulation. 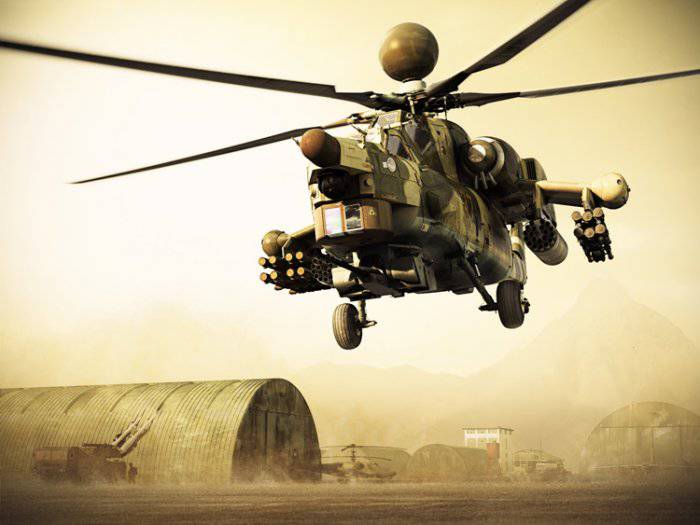 Russian Helicopters are engaged in the production of Mi models, the line of which includes the Mi-28 “Night Hunter” and Mi-26 helicopters used for transportation. This brand of turntables was widely used during military operations in Afghanistan (1980 year).

Last year, the company released 214 helicopters, but this year they plan to beat their own record and produce 262 units of equipment, despite the fact that the state has set the task for Russian Helicopters to assemble 1200 helicopters within 10 years.

An expert of the Moscow bank Uralsib, Anna Kupriyanova, has calculated that the company takes up the production of helicopters, two times less than the amount spent on the creation of the gas pipeline.

Kupriyanov says that about 50% of orders come from the domestic market, the rest falls on export orders. The demand for export is determined by a considerable number due to the low competition of Mi helicopters. Its cost is acceptable for foreign buyers.

Referring to domestic sources, the Brazilian state has ordered Mi-35 helicopters from a Russian holding company, which they plan to exploit to fight drug smugglers. 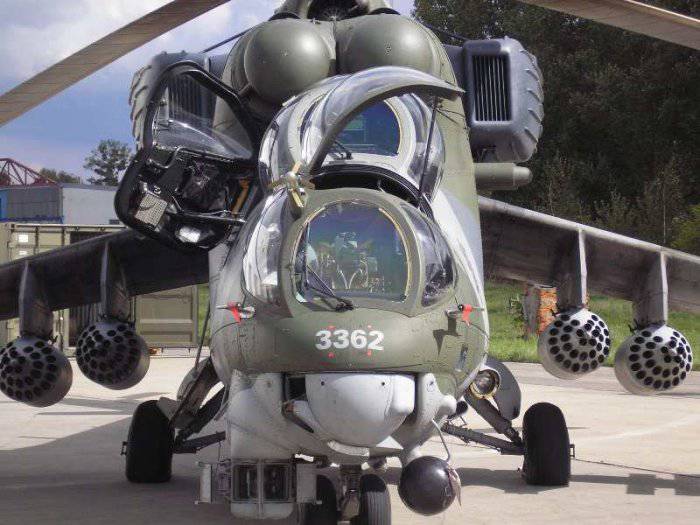 One of the subsidiary companies of the holding, Kazan Helicopter Plant, should produce an 21 helicopter model Mi-17 for the United States, which is going to use them in military operations taking place in Afghanistan. 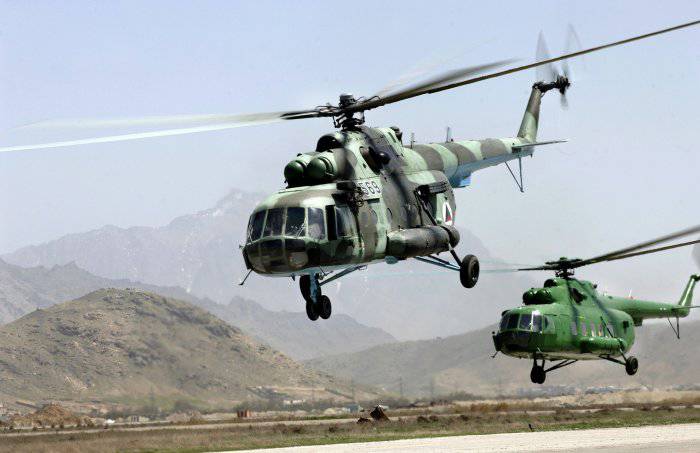 After the crisis, not many of the countries with large economies decided to increase capital investment in the defense field. Russia has become one of these: in the next 10 years, our country plans to invest more than 651 billion dollars in this industry. In 2010, 61 a billion dollars was spent on the defense industry.

Since Russia is still very dependent on the sale of natural resources such as oil and gas, President Dmitry Medvedev has decided to significantly increase investment in the manufacture of helicopters.
The main aspect of the presidential plan will be the possibility of privatizing municipal corporations and attracting international investors and specialists to the helicopter industry. The launch of this privatization plan has already been experienced by the Russian Helicopters company, whose shares were distributed in London. Thus, investors were able to gain access to the defense sectors.

Another company that is part of the Russian Helicopters holding is Rosvertol. The company is located in Rostov-on-Don and produces helicopter models such as the Mi-26T (one of the heaviest existing transport workers) and the combat Mi-35.

The head of the company, for the past ten years, is Boris Slusar. He survived many of the events taking place at Rosvertol, since he began working at the plant as a fitter as a young man. Slyusar shares his impressions and memories of 90-s, when the state completely ceased to transfer funds to the existence of the company. How difficult it was for the plant to maintain its activity at that time: “Our main task then was to keep the workforce - the staff was reduced to 5 500 employees, but we managed to continue to maintain the factory’s working condition. The demand for helicopters in 90's disappeared completely, and the plant did not allocate any funds from the state budget. But they survived, despite the fact that many other companies were forced to sell their businesses. ”

Now they are trying to direct the factories to the creation of innovative technologies and models, encouraging their activities with budget funds. In the near future for investing in new production will appear and the likelihood of tax cuts.
Ctrl Enter
Noticed oshЫbku Highlight text and press. Ctrl + Enter
Military Reviewin Yandex News
Military Reviewin Yandex Zen
4 comments
Ad