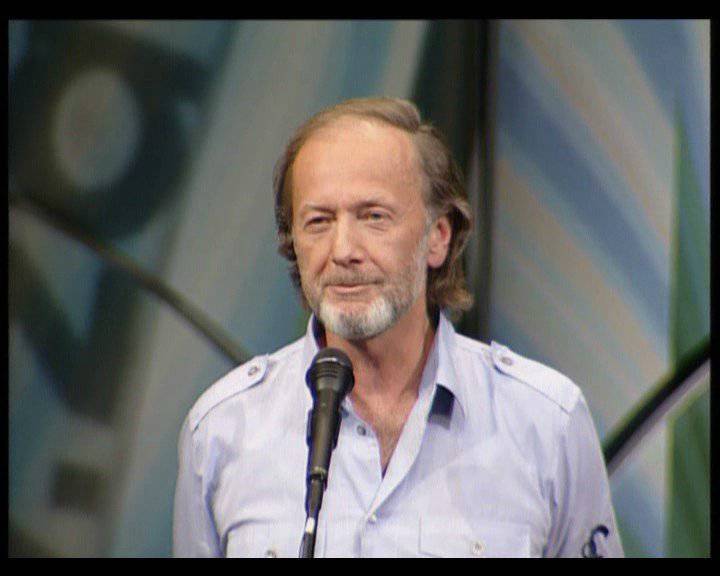 Everyone is now discussing the events that are happening in Ukraine. And, in general, right. The case practically goes to war, and God forbid Russia to show the strength of the spirit, protect its own, not hesitating, not paying attention to any Western insinuations, sanctions, provocations, since the West is demonic! The West is a vice. Everything that has come to us from the West, starting with food and ending with education, is vicious! And I would like to remind you of some points related to historyand also to show that not all people in the West present the situation today as they say in their television programs. By the way, the interesting report was that 80% of Americans do not know where Ukraine is. They showed the teachings of the Russian troops in Pskov and said that this was the introduction of our troops to Ukraine! However, let the Internet roar about this without me. And my business is to acquaint readers with what touches me.

American economist and publicist Paul Craig Roberts published on his website an analysis of the situation in which, in his opinion, Ukraine found itself. According to him, the Kiev protests were organized by Washington in order to locate NATO bases near the borders of Russia and to “plunder” Ukraine, imposing an IMF loan on it. This "robbery," writes Craig, has already begun. And the idealists who protested on the Maidan turned out to be “gullible simplets”.

Now Ukraine faces a number of problems. By itself, the country is an "impossible combination" of Ukrainian and Russian territories, wedged into the same borders by Lenin and Khrushchev. The Crimea has already reunited Russia, but the south-east of Ukraine can also go this way, especially if the "bogus" government continues to show hostility towards the Russian-speaking population, according to Ruska’s truth, with reference to the official politics blog.

There is also a conflict between the “Right Sector” and the “puppet” of the United States, adds Paul Craig Roberts. In the event of an armed conflict, Washington can help its henchmen, and then the appearance of NATO troops in Ukraine will force Putin to join the remaining Russian-speaking parts of Ukraine.

In addition, the Western media does not tell the whole truth about the “help packages” of the IMF. The media report, and the Ukrainians believe them that the IMF will save the country by giving it billions. But in reality, Roberts writes, Ukraine "will never see a single dollar to the IMF." In fact, the IMF will transfer money intended for Ukraine, to Western banks, and those with this amount will reduce the debt of Ukraine. As a result, Ukraine will owe not to the banks, but the IMF.

And the conditions of the IMF imply a strict economy regime: pensions, government spending, subsidies for major purchases, such as gas, will drop in Ukraine. As a result, the already low standard of living will decrease, the author predicts. State property and private production will be sold to Western buyers. In addition, Ukraine will be obliged to switch to a floating hryvnia rate. To prevent the hryvnia from falling and high import prices, the country will incur even greater debts. At the same time, corruption is not going anywhere either.

Thus, Roberts summarizes, “a direct result of naive protests on Maidan is a lower standard of living, increased corruption, loss of sovereignty in economic policy, and the transfer of state and private property to the hands of the West.” And once in “the claws of NATO,” Ukraine will also find itself in a military alliance against Russia, and Russian missiles will be aimed at it. For Russia and Ukraine, with their close ties and a common history, this is tantamount to tragedy. If “Western looting and Washington’s striving for world hegemony” divides Ukraine and Russia, it will be a disgrace and a crime, the American economist notes.

In conclusion, he notes that governments of debtor countries subscribe to IMF programs and steal their populations because they are bribed. “Compared with the corruption that is now crashing into Ukraine, the previous regime will look fair,” says author Paul Craig Roberts. As a result, "gullible fools" will regret the Maidan until the end of life, summarizes Paul Craig Roberts.