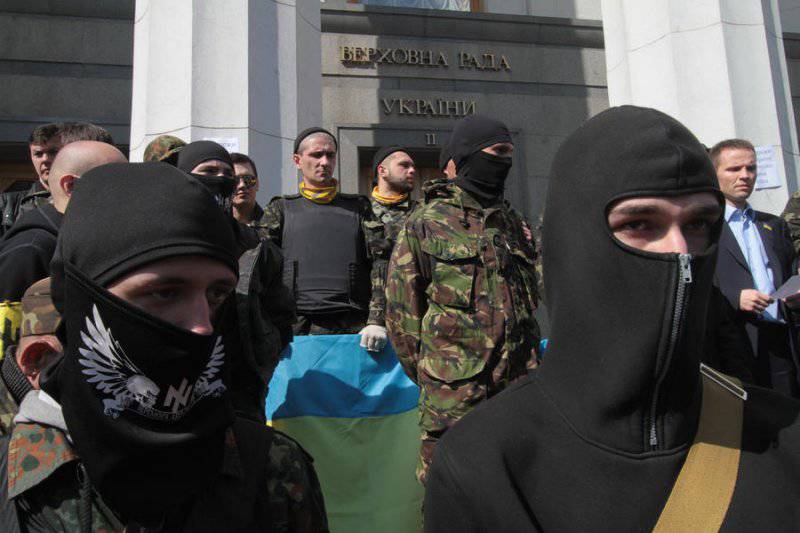 NATO is actively attracting private security companies to train militants. The purpose of this is to further destabilize the situation in Ukraine. This was stated by the Director of the Canadian Center for the Study of Globalization, Michel Chossudovsky.


“These organizations are doing what NATO cannot do openly - they train terrorists,” quotes the expert RIA News. According to Chossudovsky, employees of such companies are hired by representatives of NATO and the Government of Ukraine for money, directly or through intermediaries. These units are involved in the training of militants to suppress protests in the south-eastern regions of the country.

On the website of the private company Greystone Ltd. it is indicated that it can provide "the best military from all over the world" for use anywhere in the world.

Earlier, the Russian Foreign Ministry expressed concern about military preparations in Ukraine and the possible participation of foreign mercenaries in them.

“According to the available information, units of the internal troops and the National Guard of Ukraine with the participation of militants of the illegal formation“ Right Sector ”are reported to the southeastern regions of Ukraine, including Donetsk, the department reports on Facebook. - Of particular concern is the fact that about 150 American specialists from the private military organization Greystone, disguised as Sokol fighters, are connected to this operation. It is noted that the task before them is to forcefully suppress the protests of the residents of the south-east of the country against the policies of the current Kiev authorities. ”

“The organizers and participants of this provocation assume a huge responsibility for creating threats to the rights, freedoms and lives of civilians in Ukraine and for the stability of the Ukrainian state,” warns the Russian Foreign Ministry.