April 9 2014
18
The first time I was so close to the plane. You could reach out and touch.
Grace, beauty, power - everything is here at once. Sometimes there was a feeling that the moment was alive.


A huge difference, to look at the take-off from the stands of the air show, or just like that, next. 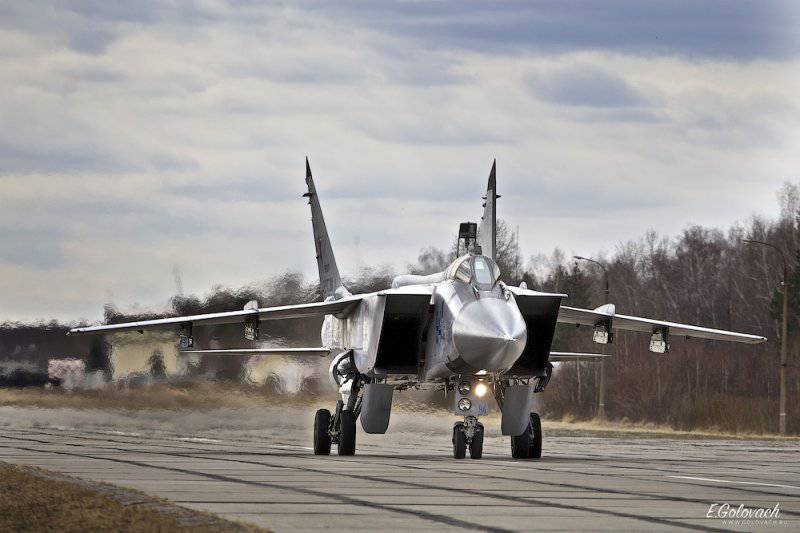 Warming up and refueling machines. 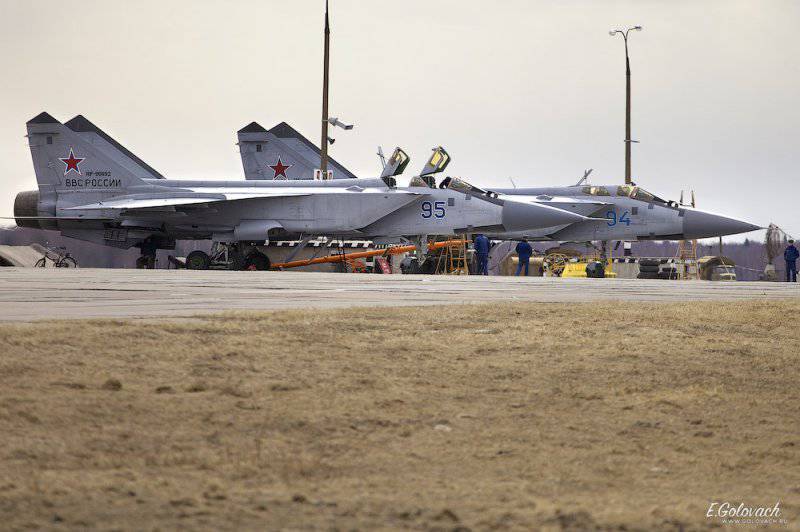 Before take-off, the aircraft is once again checked by technicians at the beginning of the runway. 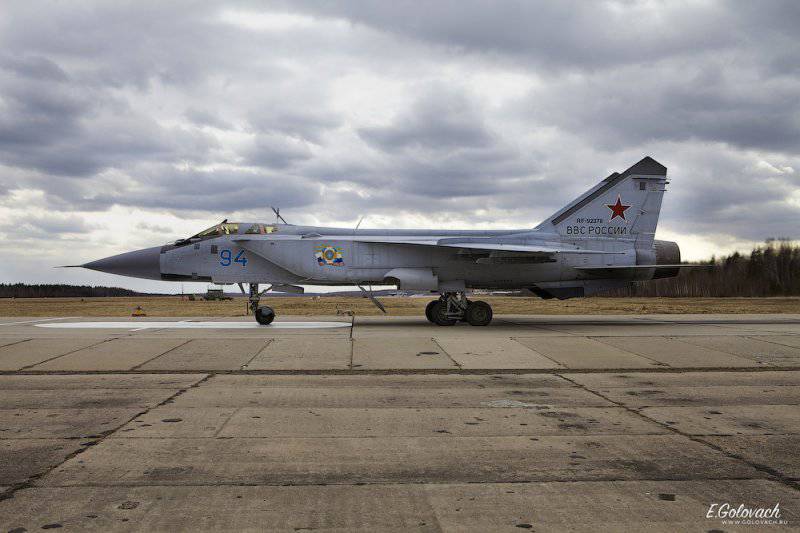 The pilot checks the system, at this time, the aircraft starts to move everything that can move. At this time, the feeling that it is alive and predatory is further enhanced. 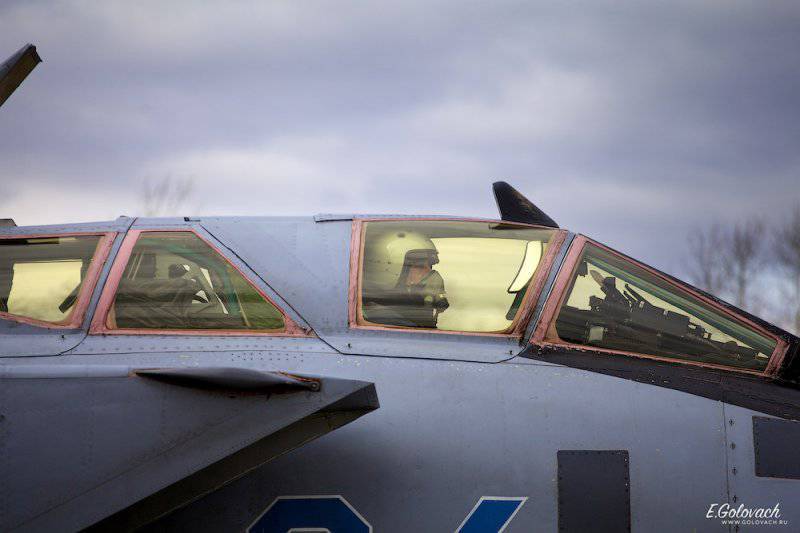 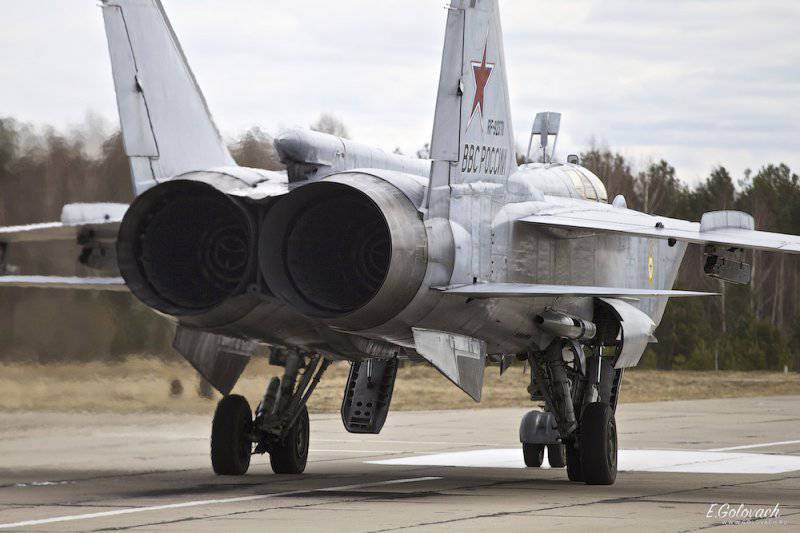 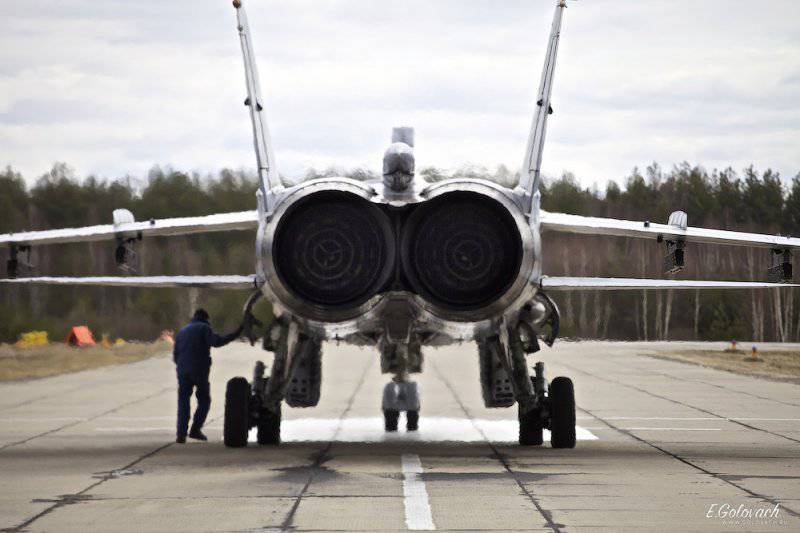 All systems are normal. 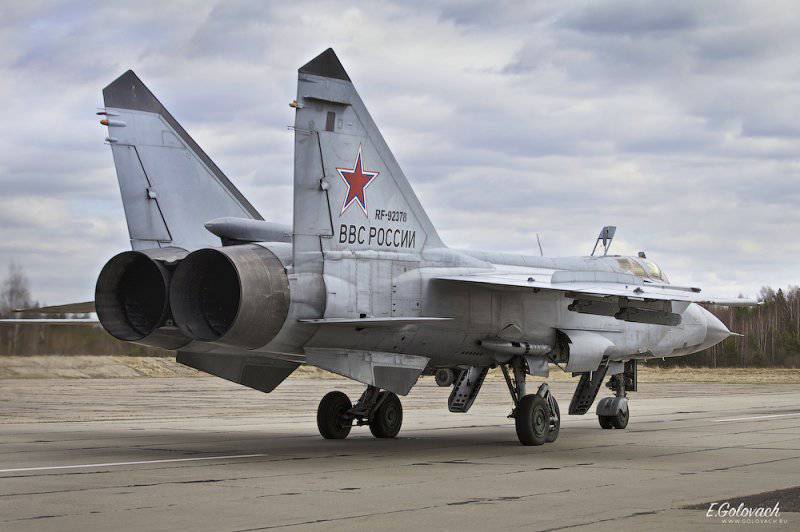 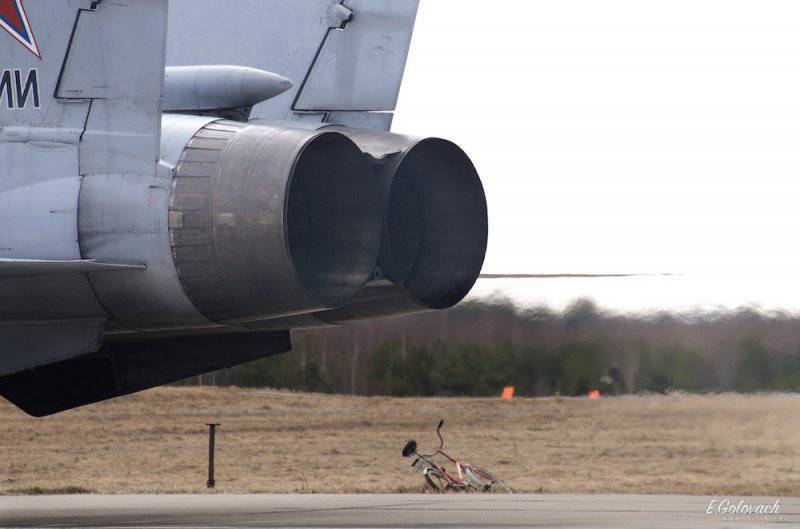 The machine is ready. 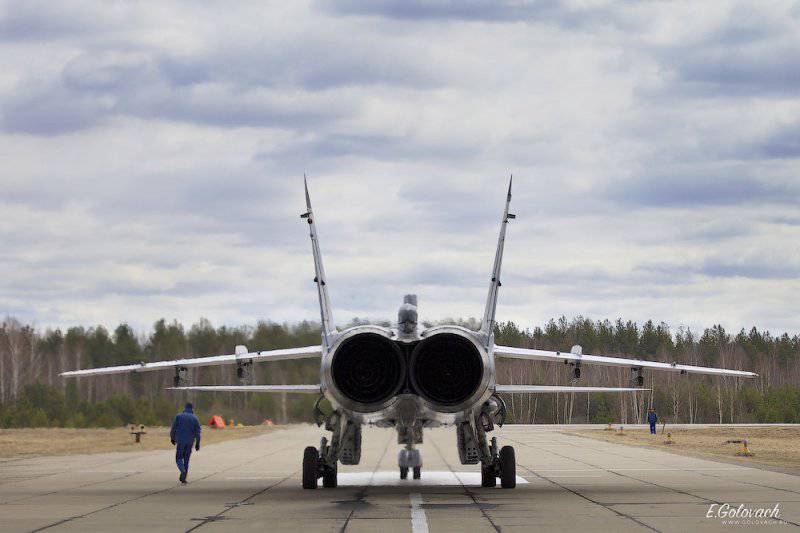 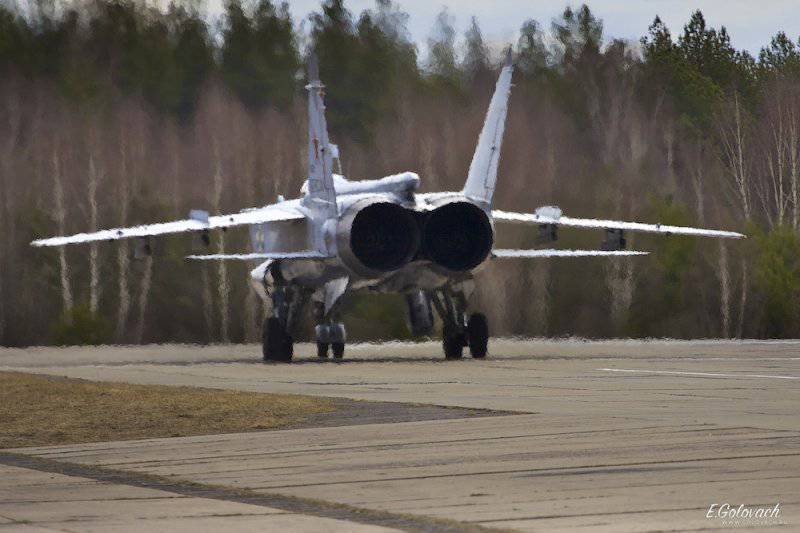 The moment of takeoff. The roar of engines turns into a scream, the smell of aviation kerosene. The air is shaken, the power is felt with the whole body. 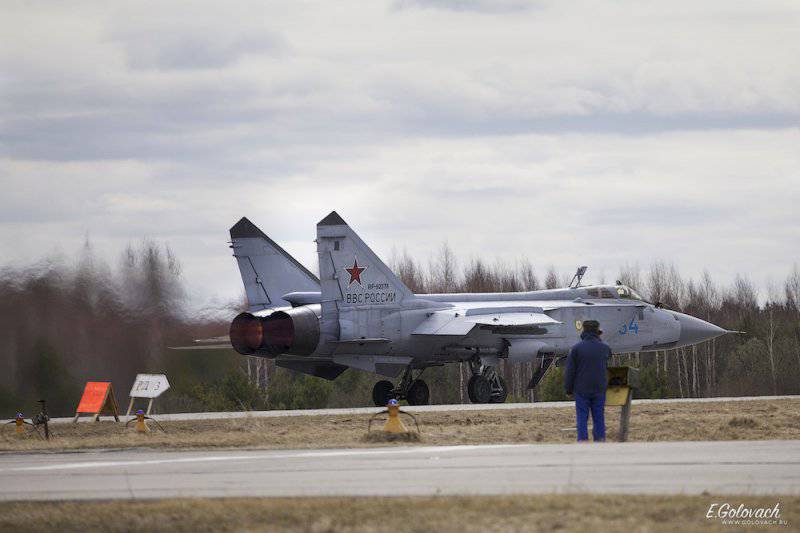 The hum becomes unbearable, the pilot releases the brake and the car, slightly nodding, abruptly picks up speed.
It's fine! 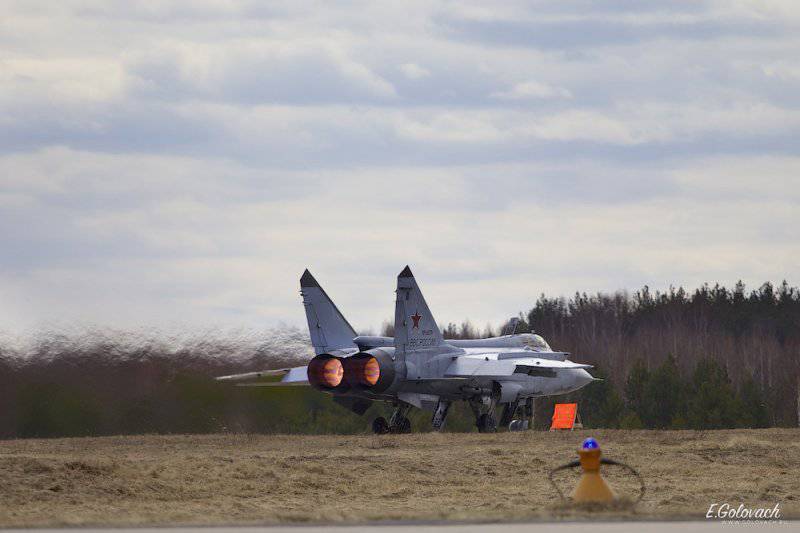 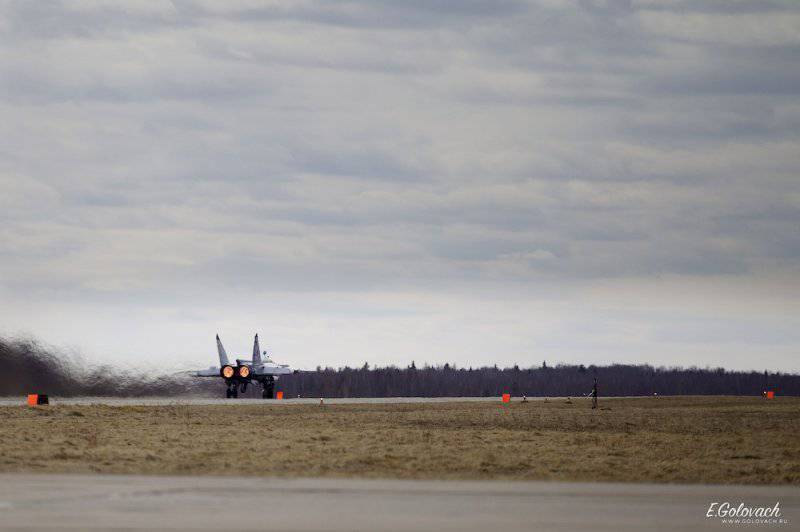 We were shown a pass over the runway at low altitude with the chassis released. 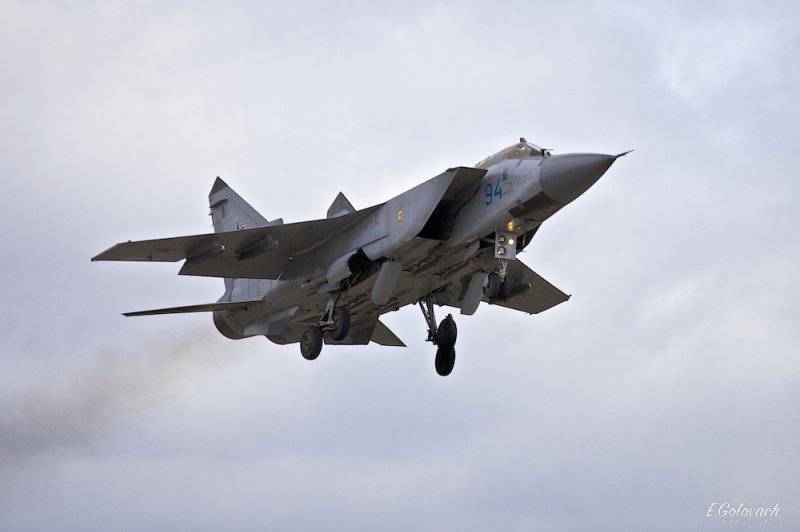 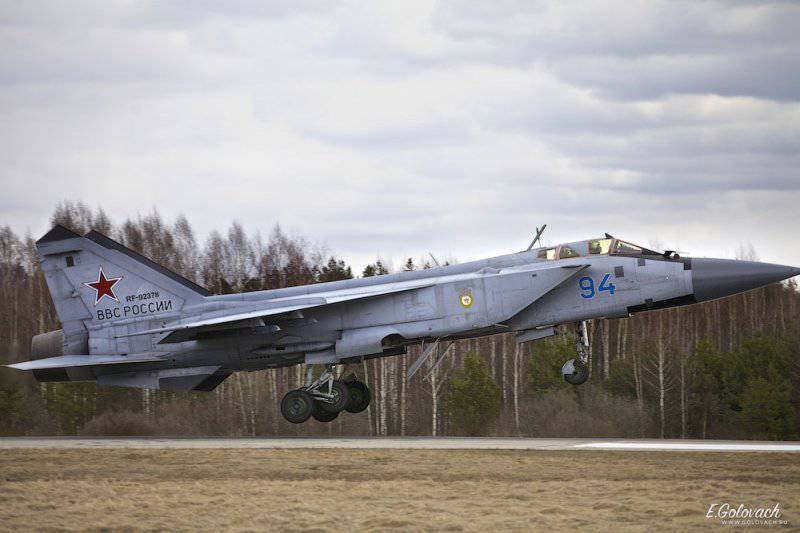 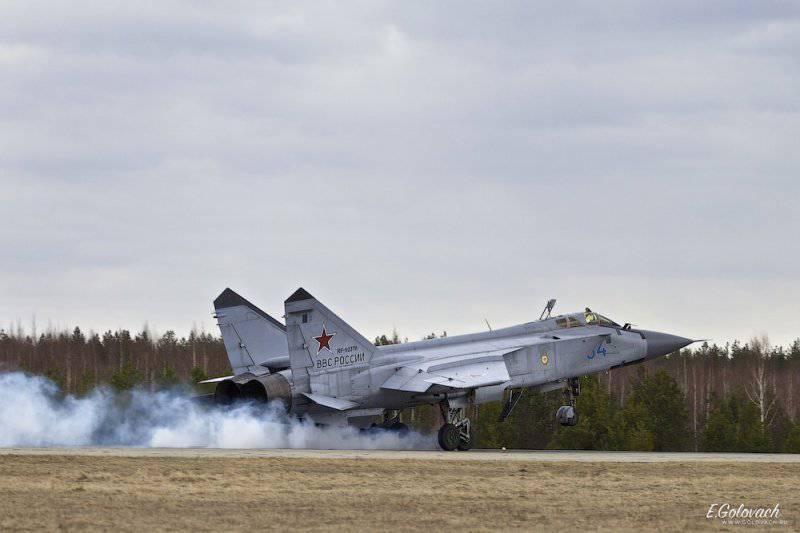 Mig31 - taxis to the parking lot, to check the systems. 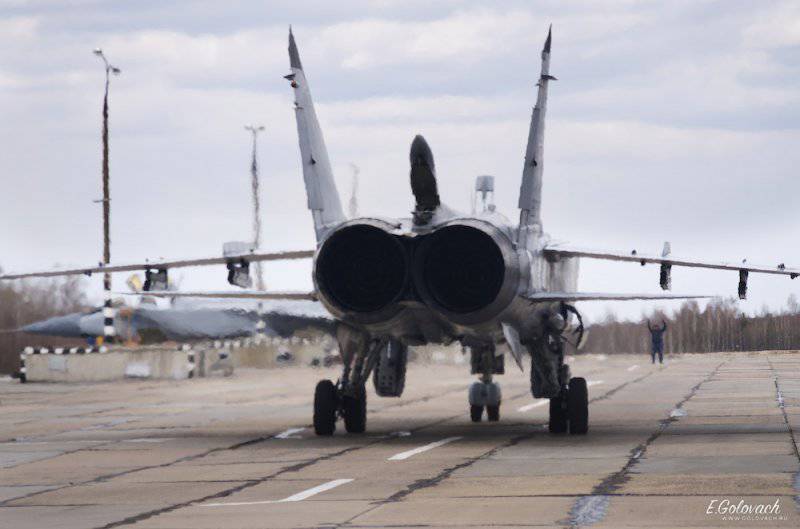 Technicians check the plane and in an hour, everything will be repeated again. 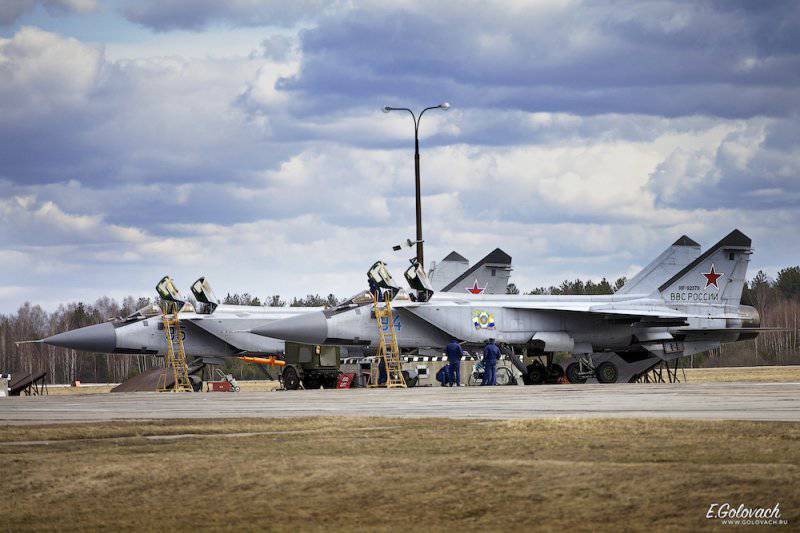