The department of special actions on the water or, as they are called here, the "boundary seals" was part of the model Ukrainian sea border unit in Balaclava near Sevastopol. The composition of the detachment - the contract soldiers, midshipmen and officers. All with service experience in special forces. There are, for example, those who served in the "Berkut". The specifics of the detachment - countering smugglers, poachers and violators of the sea border. And both from water and from under water. It was the first and only detachment of border special forces in the Crimea, which almost in full force went over to the side of Russia. Only the commander and another special forces member went to Ukraine - they have families there. Remaining in the Crimea, the Kiev command called traitors.

“What traitors we are, we were born and raised here.” How could we go against our people. And especially for whom to fight for Bandera or something? - say the guys.

Previously, the shooting was once in two months and only 50 cartridges for a brother

Daily special trainings and exercises, twice a week, many hours of combat shooting. The number of rounds: how many need, so much and shoot and you can see that they shoot with pleasure. Previously, when they served in Ukraine, the shooting was once every two months and only 50 cartridges for a brother.

“Anyway, there was no shooting at all, and, like, picking up cartridges,” the samurai suddenly breaks through at the fighter with the call sign. - Imagine, one shoots, and the second cap keeps the sleeves in it fell. Then all the same, we crawl and look for those who have flown away, because you have to report for them.

According to another spetsnaz man, Kasper, it is natural that under such conditions there could be no talk of tactical combat shooting at all. Therefore, the guys began to buy airsoft and air guns themselves and trained with them. And they themselves, with their own money, bought most of the equipment and uniforms. This is at an average salary in 4-5 thousand hryvnia, which in terms of rubles - about 16 - 20 thousand.

A similar picture was with diving training. At the end of last year, Kiev finally gave the border spetsnaz the go-ahead for the purchase of new equipment. With the old, it was already just dangerous to dive. The fighters signed in advance for receiving the equipment, which so far was only on paper. They waited a month, after which a team came from Kiev: for everything that signed the receipt, now sign off that you were again handed over to the warehouse.

“You do not think - we are not crying, after all, we had one of the most elite parts of Ukraine,” said another special forces member, Mad. According to him, their salaries are four times higher than those of the same marines, they constantly had access to the sea and real combat operations. But at the same time, the special forces are offended that the individual commanders of the border service of Ukraine "were friends" with poachers and smugglers, went to the "official" BMW ХХNUMX, were engaged in business instead of service, and really protected the border only by fans, and for the idea.

According to the Crimean border guards, the Russian instructors who are now helping them, in a couple of weeks, have already become much more familiar than many of the officers who have commanded them for several years.

And most importantly, as the borderline "seals" admit, they have already made serious strides in combat training, which are visible to the naked eye. 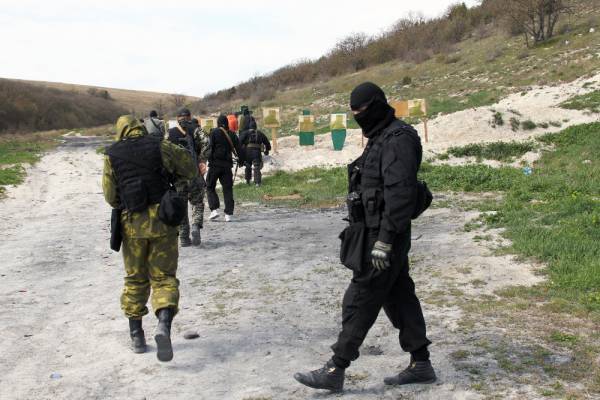 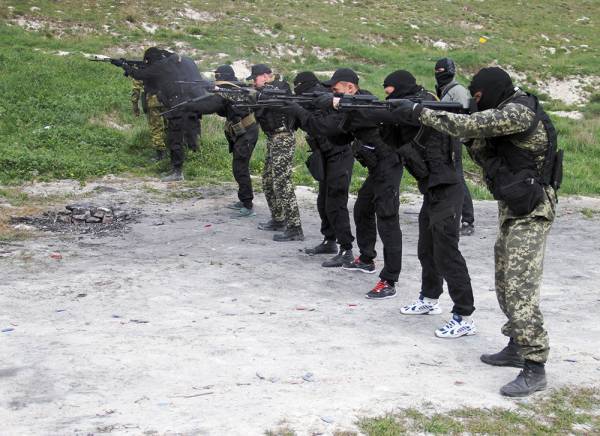 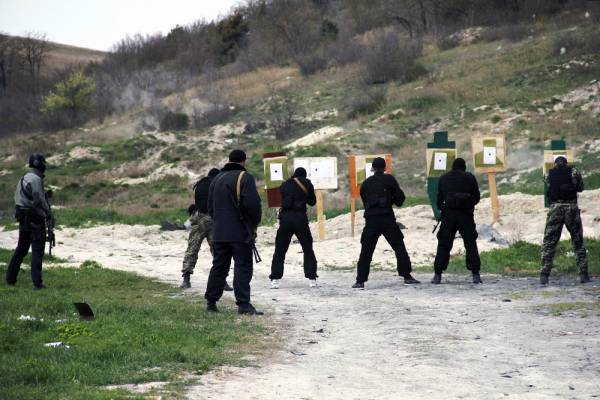 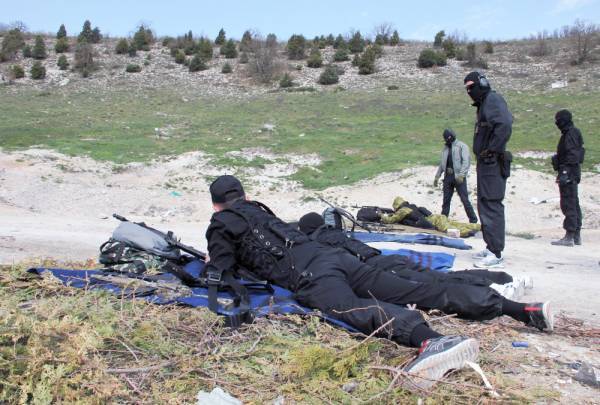 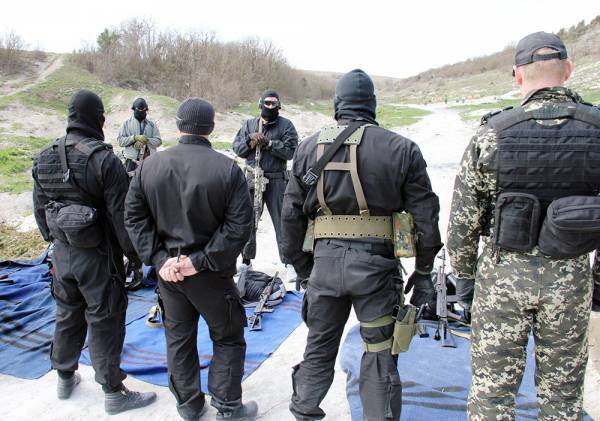 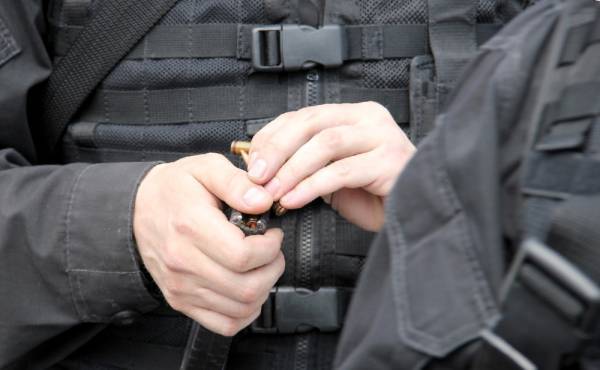 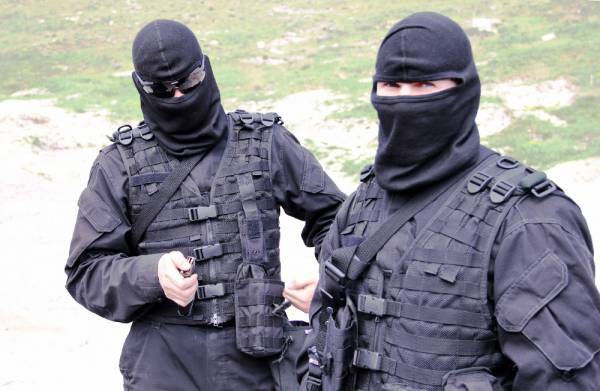