Former head of the Ministry of Internal Affairs of Ukraine: Fighters of the "Golden Eagle" are not involved in the killings on the Maidan

The former head of the Ministry of Internal Affairs of Ukraine, Vitaliy Zakharchenko, said that the militia special forces "Berkut" did not have anything to do with shooting and killing on February 10, Institutskaya Street in the center of Kiev. He noted that during the confrontation with the activists of the “Maidan” the law enforcement officers did not have firearms weapons. 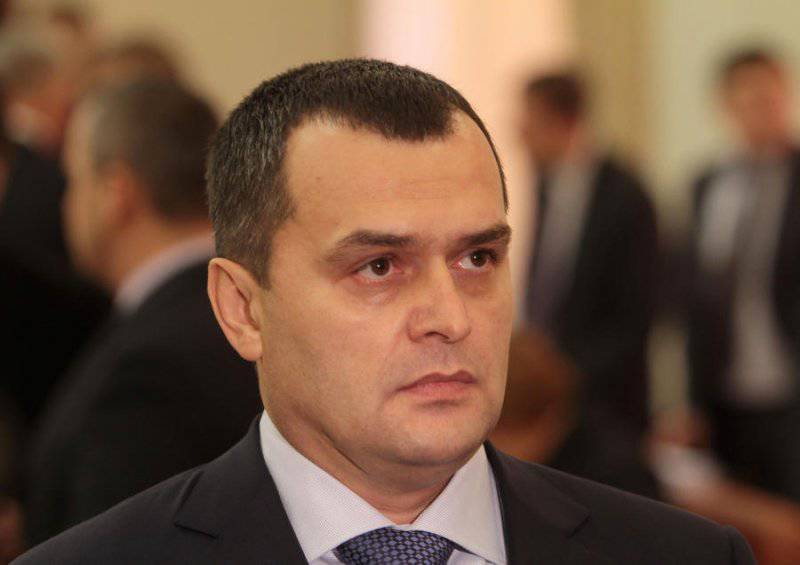 Former Minister of the Interior Ukraine Vitaliy Zakharchenko pointed out that the shooting at the demonstrators in the center of the Ukrainian capital was conducted from a building that was under the control of the “commandant of the Maidan” Andrei Paruby, appointed by the Verkhovna Rada Secretary of the National Security and Defense Council.

“The fact that they were not police officers, I’m sure on 100 percent. At all the events "Berkut" went without a combat service weapon. 18 and 19 in February 86 police officers were shot and wounded; 14 of them died from their wounds. These were the officers of the internal troops and the special forces "Berkut", the military, they were the traffic police who were shot at the post, "said Zakharchenko in an interview Channel One.

According to him, 20 of February in Kiev were fired upon by law enforcement officers who were on Institutskaya Street and in the vicinity of the House of Trade Unions. That is why the fighters of the "Berkut" and employees of the internal troops began to retreat.

“It is clear to any rational person that if the law-enforcers opened fire, they would probably have attacked — for this, they should have opened fire. But at that time, the law enforcement officers retreated - they retreated, because they began to be killed, ”said the former head of the Ministry of Internal Affairs of Ukraine.

Earlier, the acting head of the Ministry of Internal Affairs of Ukraine, Arsen Avakov, said that his department suspected the special forces unit Berkut of involvement in the shooting of people on Institutskaya Street in the center of the Ukrainian capital 19. He noted that 13 of them are already “in sight” by the law enforcement officers.