Experts: Without Russia, Americans simply will not be able to fly into space

The legendary cosmonaut Georgy Grechko and the head of the department of the Space Research Institute of the Russian Academy of Sciences Yuri Zaitsev in an interview with RT expressed the opinion that the collapse of the US cooperation with Russia in the space field would hurt the Americans themselves, and flights to the ISS without Russia would be completely impossible. 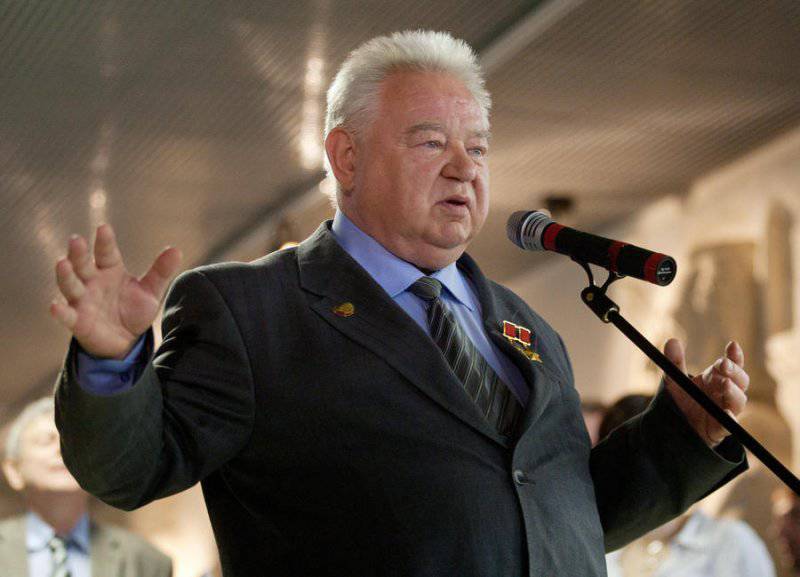 “Russia will not suffer at all from these sanctions, the Americans themselves will suffer. They propose to stop purchasing RD-180 engines from us, but Americans need these engines, but for us this is not so much money. Previously, they stated that they could create such an engine in 2-3 of the year, then in 5-6 years, now in 9-10 years, but even that is unlikely. If, after all, they start producing these engines, it will cost them 2-3 times as much as buying from us, ”said Yuri Zaitsev.

The expert also added that in the conditions of the NASA financial crisis, such statements look utopian.

“NASA doesn’t have much money, they refused to participate in the ExoMars program together with Europeans for financial reasons. And the Europeans immediately invited us. Now this program is in full swing, and this is the most interesting program for the next few years, ”explained the specialist of the Space Research Institute.

Cosmonaut Georgy Grechko expressed the opinion that the will of the political leadership of the country, and not the national interests of the United States, plays a decisive role in NASA statements. “This decision was not made by NASA. They submitted to the political leadership. Usually, politics spoils the scientific and technical programs. This is a big loss for everyone working in space, ”the astronaut expressed regret.

Commenting on the refusal to purchase Russian engines, the cosmonaut remarked: “They buy engines from us because they are the best and most inexpensive. I think they will leave everything that is beneficial to them. ” Georgy Grechko also added that the work of the United States in space without Russia is impossible. “Americans can't fly without us. Their old ship is already out of order, the new one is not ready yet, ”said the astronaut.

Recall, on the eve of the message appeared that the United States suspend cooperation with Russia in the space area with the exception of the project of the International Space Station. According to NASA, this decision was made in connection with the actions of Russia in relation to Ukraine.