Amendments to the law on military duty and military service 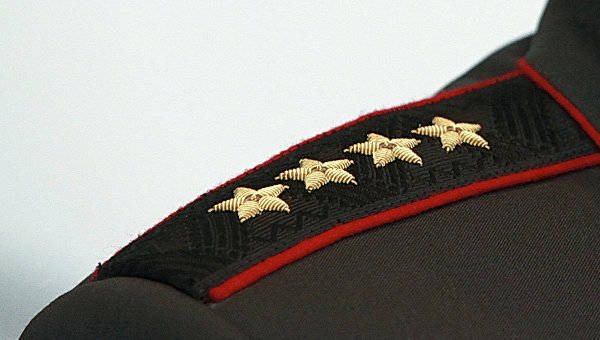 
The federal law was passed by the State Duma on March 18 and approved by the Federation Council on March 26 of the year 2014.

The federal law increases the age limit for military servicemen serving in the military service under the contract in the respective military ranks, and, as a result, the personnel, ranks and age of citizens in the reserve of the Armed Forces of the Russian Federation are adjusted.

The adoption of the Federal Law will make it possible to entrench citizens who have experience in military service and are capable of fulfilling the tasks of ensuring the defense and security of the state in any conditions.

Ctrl Enter
Noticed oshЫbku Highlight text and press. Ctrl + Enter
We are
The action “Military service under the contract is your choice!” In Rostov-on-Don: future contract servicemen, exhibitions and “Russian Knights”The result of reforming the monetary allowance of military personnel in 2012 year
Military Reviewin Yandex News
Military Reviewin Google News
93 comments
Information
Dear reader, to leave comments on the publication, you must sign in.