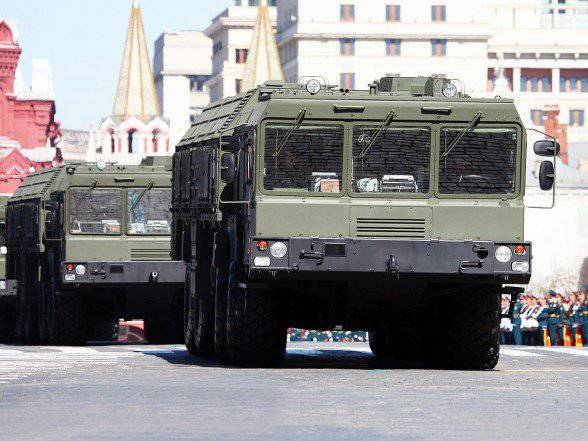 What is needed is for the design ideas to become a reality, and the defense industry complex as the driving force for the development of the Russian economy as a whole. The general director and the general designer of the Engineering Design Bureau (KBM) Valery Kashin told this in an interview with the publication of the Bauman University “Engineer”.

Valery Kashin manages one of the largest defense enterprises in the country, which is part of the High-Precision Complexes Holding, an association of breakthrough, highly efficient, innovative manufacturers weapons. At the same time, he doesn’t like the words “breakthrough” and “innovative”.

“All the time of its existence,” Valery Mikhailovich explained, “the leading enterprises of the military-industrial complex were engaged in the development of products, which are now called innovative. The main criterion was not compliance at all, but superiority over the best world analogues. We achieved this result almost always. ” 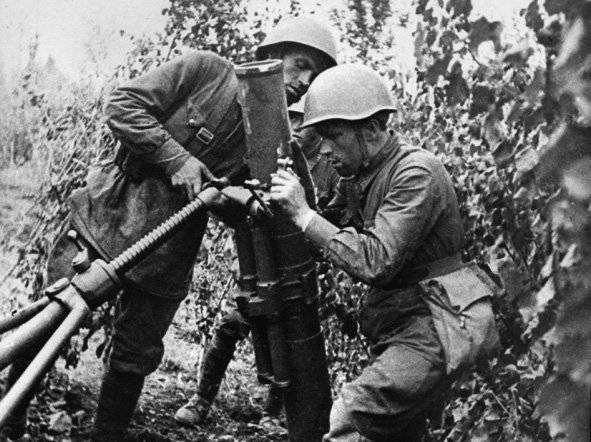 As an example, he cited the 120-millimeter mortar, which the Special Design Bureau (as KBM was called from 1942 to 1964 years) developed at the dawn of its existence. The gun was recognized as the best mortar of World War II. During the occupation, the engineering documentation of the mortar fell into the hands of the Germans. They adapted the blueprints for their industry, and from 1943 onwards they began to produce it themselves.

Among the modern developments of KBM, Valery Kashin singled out the Iskander-M operational tactical missile system, which President Vladimir Putin of the Russian Federation described as the best in the world in this class of weapons.

However, in order to turn ideas into ready-made samples, a number of conditions must be met, noted MSC General Director.

First of all, this is the satisfactory state of industry in the country as a whole. It depends on the provision of materials, components and components.

And finally, the attitude of society to the "defense".

“In the nineties, this attitude was negative,” Valery Mikhailovich explained. - The armies were attributed to the unreasonable spending of people's money and were considered a heavy stone around the neck of the country's economy. As a result, the military-industrial complex was dilapidated, the status of an engineer was devalued. ”

Now the situation has changed polarly, Valery Kashin believes. “The society realized that our products are the basis of the country's security. And in order for it to understand where the money is spent, it must be informed. ”

For example, in June 2013 of the year, KBM transferred to the Ministry of Defense of the Russian Federation a set of Iskander-M OTRK complex. The transfer took place solemnly. The ceremony was attended by Defense Minister Sergei Shoigu, a lot of public figures and journalists arrived. Many of them later came up with relevant comments in the media.

The defense-industrial complex has always been a driving force for the development of industry, says Valery Kashin. Before him at all times was the task to be at the world level. The development of scientists demanded appropriate components, materials, technologies. Designers set tasks for related enterprises, thereby stimulating their movement forward. In the future, military discoveries and technologies were used by manufacturers of civilian products.

“Today this principle has been preserved,” concluded Valery Kashin. “Taking into account the growth that is happening now in the defense industry, the increase in the volume of state defense orders, the military-industrial complex is once again becoming a powerful driving force for the development of the entire industry and the economy of Russia.”

SPC “DESIGN BUREAU OF MACHINE-BUILDING” is a large design and research and production center that conducts design, manufacture, testing and, in general, comprehensive development of weapons and military equipment of various directions. During its existence, the bureau has manufactured over 40 various types of weapons. Among them are the Malyutka, Shturm-S and Shturm-V anti-tank systems, the Strela-2 and Igla MANPADS, the Tochka, Tochka-U and the Oka station.

Ctrl Enter
Noticed oshЫbku Highlight text and press. Ctrl + Enter
We are
For victory and OlympicsList of destroyed the largest and most high-tech enterprises
Military Reviewin Yandex News
Military Reviewin Google News
38 comments
Information
Dear reader, to leave comments on the publication, you must sign in.