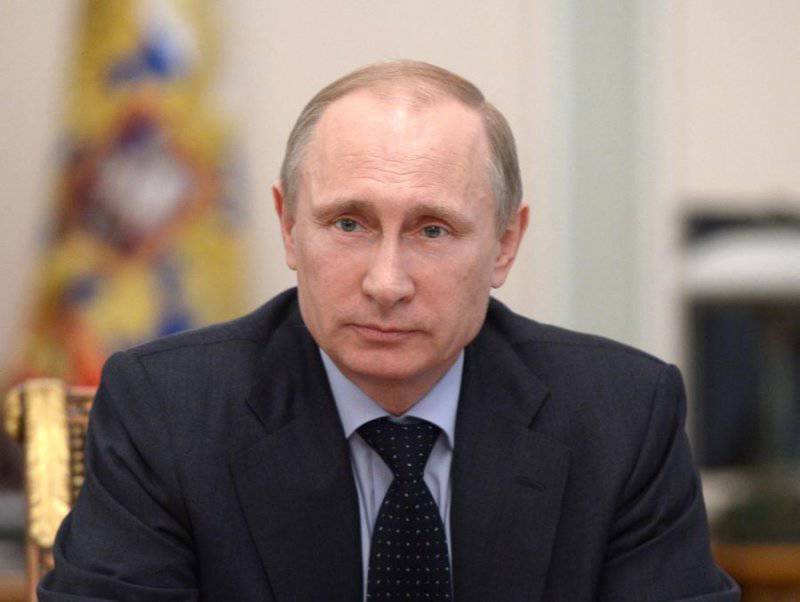 Russian President Vladimir Putin signed the law "On the termination of agreements regarding the stay of the Black Sea fleet RF in Ukraine. ” The State Duma adopted the document on March 31, 2014, the very next day it was approved by the Federation Council.


“This Federal Law enters into force on the date of its official publication,” the Kremlin’s press service reports.

On the Kremlin’s official website it is reported that today Vladimir Putin signed the law, according to which Russia terminates agreements with Ukraine concerning the Black Sea Fleet of the Russian Federation.

Thus, the President of the Russian Federation completed the process initiated by 28 in March on the parameters of the section, status and conditions of the Black Sea Fleet's presence in Ukraine.

Earlier, Deputy Foreign Minister Grigory Karasin said that after the annexation of the Crimea to the Russian Federation, there were no grounds for Ukraine’s payment for deploying the Black Sea Fleet in the Crimean waters.

He explained that “the circumstances in which these contracts were concluded and which constituted the essential basis of the parties’ consent to their binding nature, underwent a fundamental change, which led to the irretrievable loss by these contracts of their subject matter, the impossibility of their fulfillment ”.