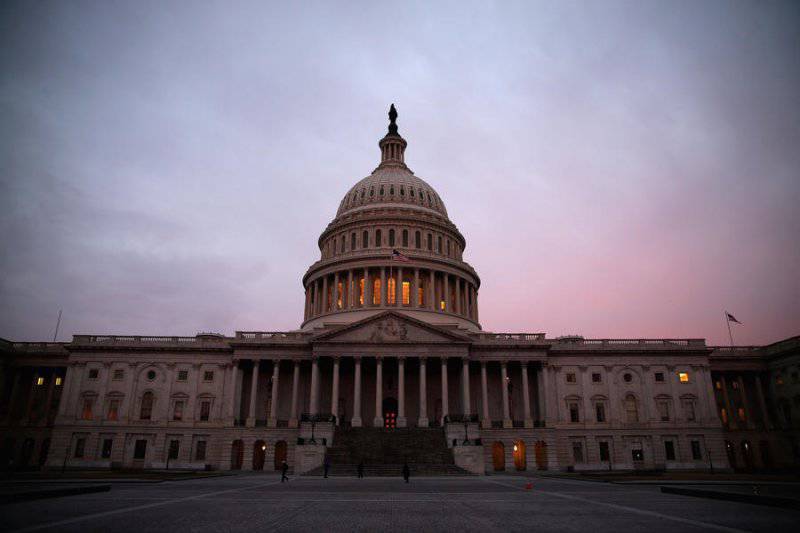 US President Barack Obama supports the bill passed by Congress, providing for economic assistance to Ukraine and the use of sanctions against Russia. This is stated in a written statement by White House press secretary Jay Carney, which was circulated after voting in the House of Representatives.


According to Carney, "the president welcomes today's congressional move, aimed at completing the preparation of the aid package for Ukraine." In addition, the US administration supports the authority to use targeted sanctions contained in the bill and allow "to pay people who are responsible for acts of violence against the Ukrainian people or undermine the sovereignty and territorial integrity of Ukraine, peace and stability in it," the press quoted. -secretary of the White House ITAR-TASS.

Earlier, the House of Representatives approved a bill providing for economic assistance to Ukraine and the use of sanctions against Russia. He was supported by 378 congressmen, only 34 voted against. Now the document is sent to Obama for signature.

The document specifically states that measures will be taken against those who undermine the sovereignty and territorial integrity of Ukraine, as well as against "people in the Russian Federation who are involved in corruption of substantial proportions or are responsible for it."

In essence, sanctions are the freezing of assets under US jurisdiction and the refusal to issue US entry visas. Moreover, this applies not only to people who, according to Washington, are directly guilty of undermining the sovereignty and territorial integrity of Ukraine or of corruption in Russia, but also on their business partners, as well as on members of their families.

As for Ukraine, the bill provides for the provision of loan guarantees in the amount of $ 1 billion. This means that any bank will be able to lend this amount to Ukraine, the return of which is guaranteed by the US government. In addition, it is planned to allocate an additional $ 50 million to strengthen civil society in Ukraine and another $ 100 million - to expand US cooperation with their Eastern European security partners.