Release of Mi-28H is growing.

April 16 2011
18
8 on April 2011 from the Rostvertol airfield in Rostov-on-Don took off on the first flight of the next serial army combat helicopter Mi-28H, manufactured by order of the Russian Ministry of Defense. He became the 34-th serial machine of this type, and before it, Rostvertol released seven pre-series and the second experienced Mi-28H, which passed state joint tests. Thus, the total production of the Mi-28H today exceeds already four dozen helicopters. Mi-28N was adopted by the Armed Forces of Russia by the decree of the President of the Russian Federation on 15 in October 2009. According to Boris Slyusar, Director General of Rostvertol, told 8 on April, the company will also begin exporting helicopters of this type from 2012. 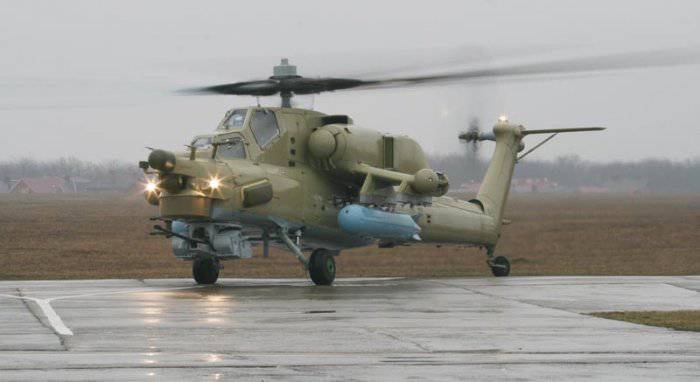 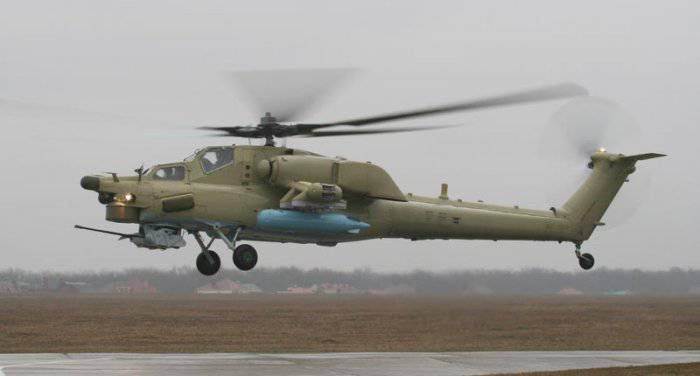 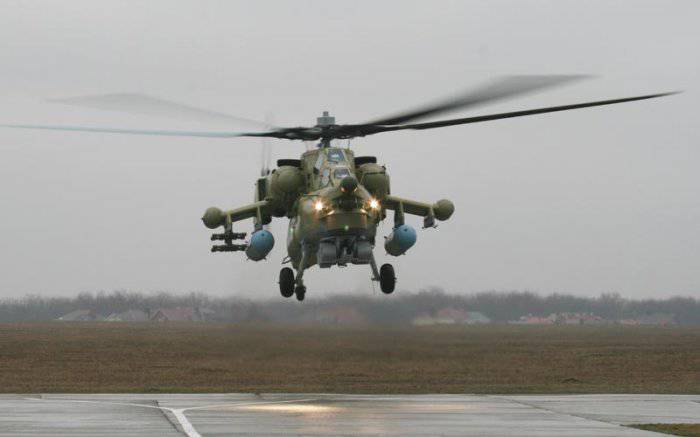 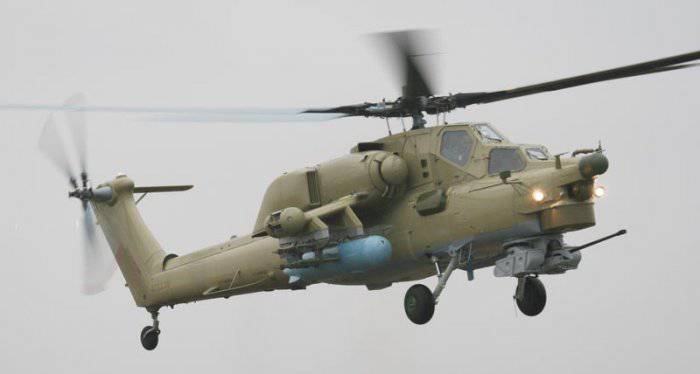 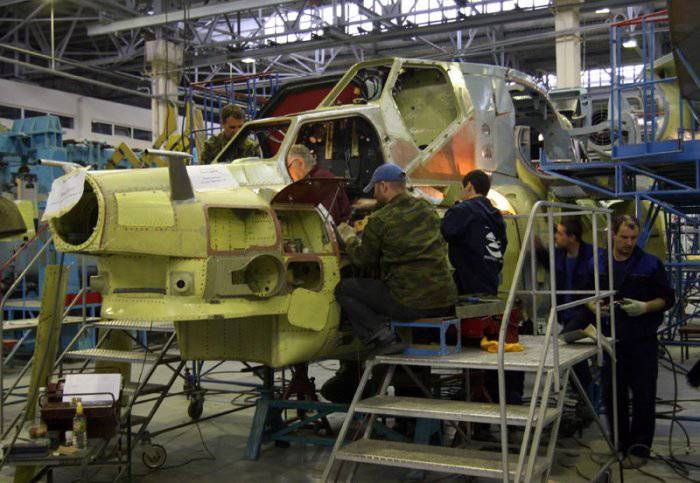 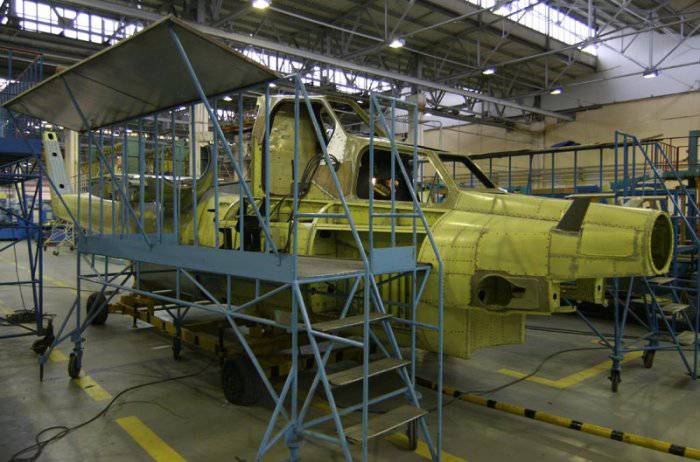