Are you fit for the army? ("Der Spiegel", Germany) 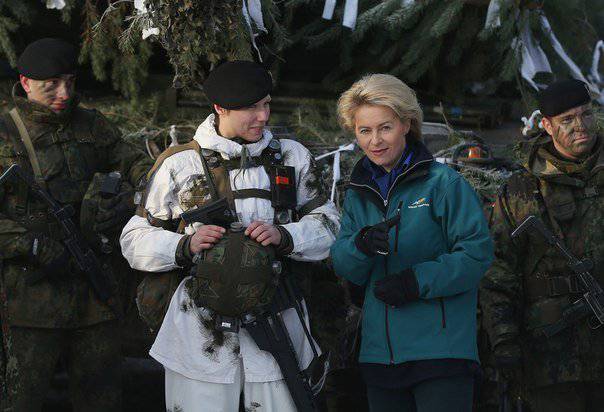 With heavy backpacks at the ready, making their way through the marshes during the many hours of forced marches through the forests and meadows. They say that military service is suitable only for athletes with outstanding results. Even the one who later works as an orderly or a cook cannot avoid a difficult course. It can not do without a good physical condition.

And now Ursula von der Leyen wants to change these requirements and make a military career accessible to less physically trained candidates. “The question is, is it necessary for every soldier in the German army to really be able to perform a long forced march with a heavy backpack behind his back?” She says.

What should be able to applicants for a place in the German army? They must be "best men" and "best women" - says the website of the German department.

Entrance tests consist of four stages - medical examinations, sports tests, online testing and interviews. Candidates for high ranks, in addition, must make a report and participate in the discussion. For officers, compulsory advisory assistance is also provided for cadets, and for pilots - a theoretical test.

Next comes a test to check physical fitness: sprint (11х10 m), pulling up, bike ride (3000 m). Sprint in which after every 20 m you need to lie on the ground and put your hands behind your back, you need to run for no more than 60 seconds. When tightening in the final position, you must linger for at least five seconds, and the chin should not fall below the crossbar. Especially hard it should be for women. In cycling, candidates must cover the distance in a maximum of 6: 30 minutes. Who does not cope with these standards, does not fall into the soldiers. Good newsHowever, there is also - you can pass the test again within six months. 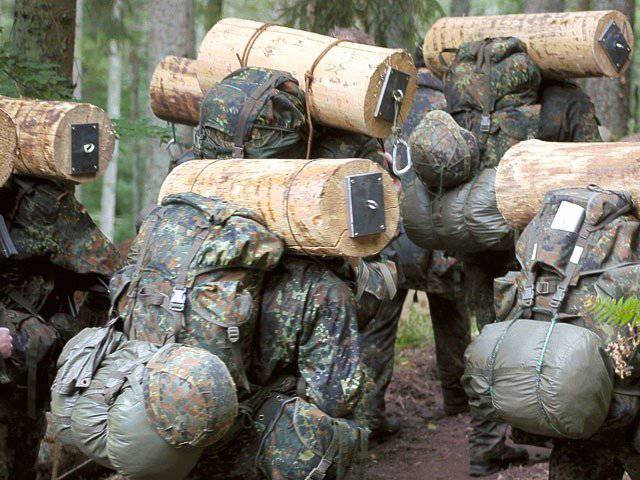 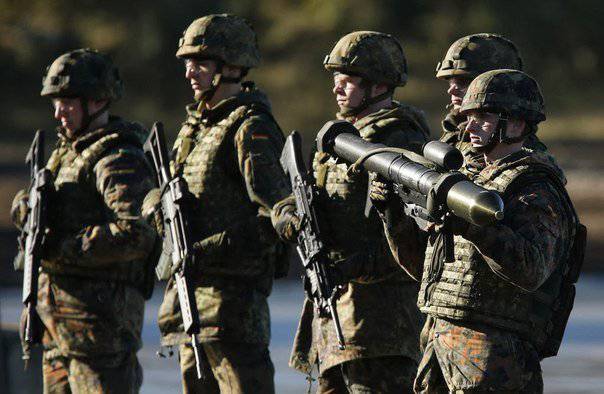 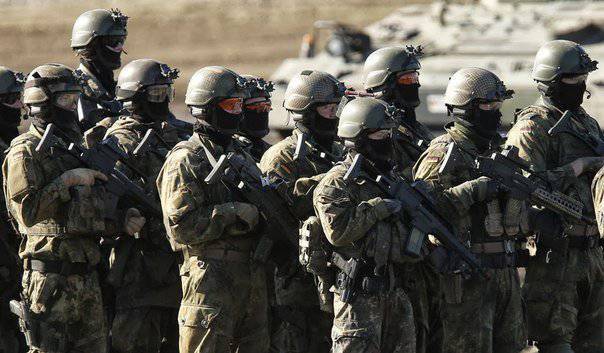 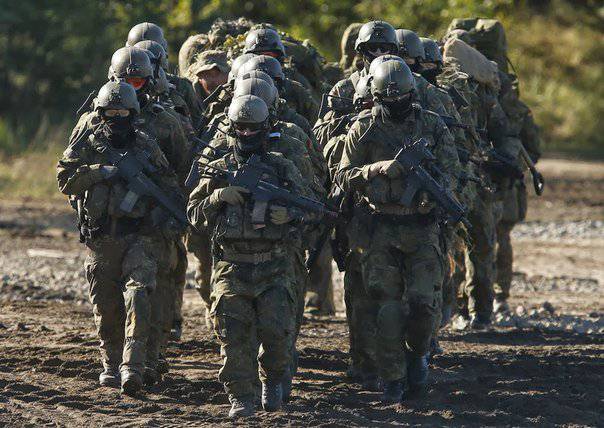 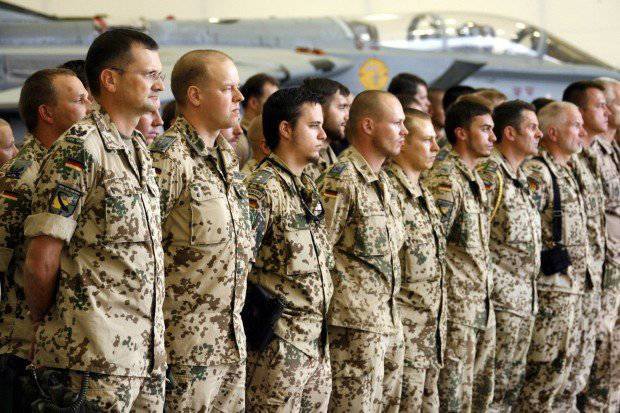 If candidates do not cope, then these tests can also be repeated within six months.

And it is possible that with the innovations of von der Leyen, “opponents of sport” will soon be in the army.

Ctrl Enter
Noticed oshЫbku Highlight text and press. Ctrl + Enter
We are
Armored Vehicles Market in the Middle East in 2005-2012 and forecast for 2013-2016
Military Reviewin Yandex News
Military Reviewin Google News
64 comments
Information
Dear reader, to leave comments on the publication, you must to register.