Wargaming announces the project "In response to the claw"

March 31 2014
2
The article is posted on the rights of information cooperation. 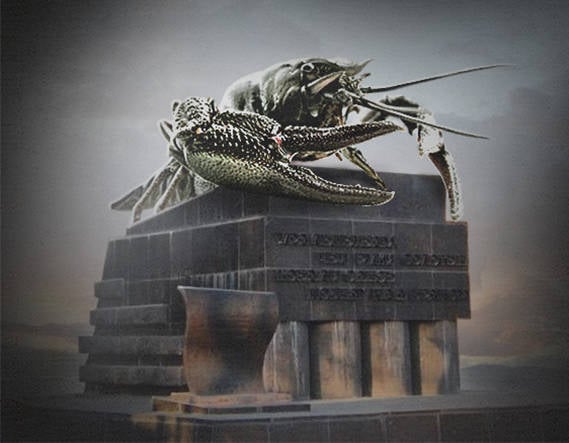 The company will save a rare population of crayfish

31 in March 2014 - Wargaming Company and the public charitable organization Rakoschit are pleased to announce the launch of an unprecedented action, the goal of which is to save wide-bellied crayfish from extinction. The population of these arthropods is rapidly declining due to the actions of poachers and river pollution.

“Protecting the fauna is the duty of every person,” said Anton Pankov, producer of World of Tanks. “And since people are stronger and smarter than animals, they must also be responsible, including for our smaller brothers.” The project “In Responsibility for Claws” is intended to draw attention to the threat hanging over wide-footed crawfish and to preserve this unique look. ”

Plants and factories dump industrial waste into rivers, forcing crustaceans that cannot exist in dirty water to leave their homes. Many of them die during migration or become victims of fishermen exterminating protected species.

“The fate of the wide-legged crayfish is being decided today,” said Grigori Panteleevich Serov, head of the Rakoschit OBO. “We hope that our action will make poachers fishing for crayfish think about their actions and foster respect for these creatures among young people.”

A series of social events organized by Wargaming and Rakoschit, will start with promotions designed to draw attention to endangered animals. The company is also preparing to publish a multi-volume encyclopedic publication dedicated to the arthropods of the planet. Books will be published in print and digital formats. All proceeds from the sale of publications will go to the fund to protect crayfish.

Details for donations to support and develop the fund can be found on the official website of the project “In response to the claw”. 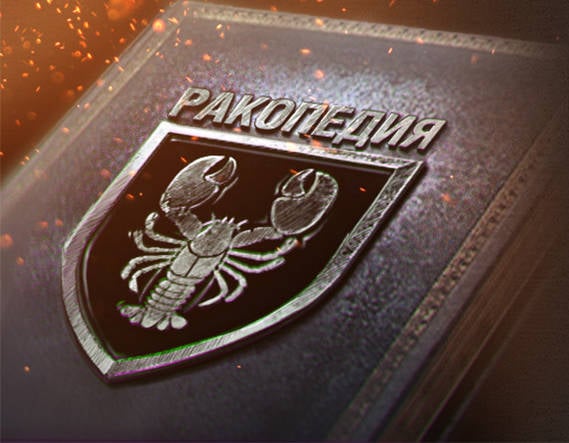 About the project “Responsible for claws”

“Responsible for claws” is a charity initiative organized by Wargaming and Rakoschit. Sent to rescue the endangered species of crustaceans - shirokolapy crayfish, whose population today has no more than 350 individuals. An unusual type of crayfish is protected by environmentalists and is listed in the Red Book.

The action will be the first in a series of large-scale public events designed to draw attention to the problems of ecology and environmental protection.

In the future, Wargaming plans to sponsor research on the effects of climate change on the state of wild reindeer populations in various regions of the Arctic.

About the charitable organization "Rakoschit"

“Rakoschit” is an international charitable non-profit public organization for the protection of nature, founded on the initiative of those who are not indifferent to environmental problems of Perm, Russia.

The mission of the NGO “Rakoschit” is to do everything possible to prevent a global ecological catastrophe, to implement projects and programs in the CIS aimed at the benefit of arthropods and other fauna representatives.

The organization develops its own projects, and also provides funding to support the initiatives of individual citizens and organizations.

To fulfill its mission, Rakoschit cooperates with both individuals and government officials, the media, and commercial and non-profit organizations.