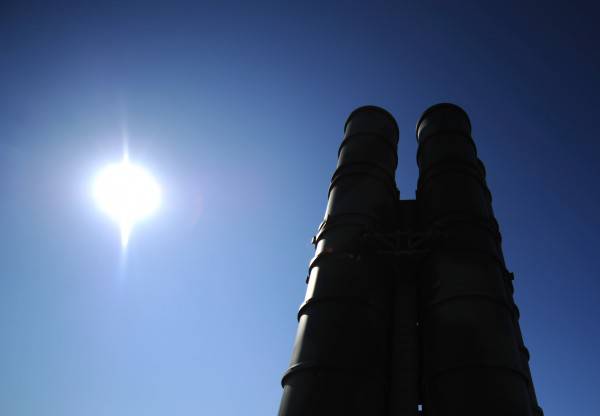 The command of the Strategic Missile Forces announced the immediate and long-term plans for equipping the troops with new missile systems.


The detailed schedule of their delivery to strategic garrisons is not subject to disclosure. But the generals shared some information with the press. It is known, for example, that this year the Tagil and Novosibirsk divisions will continue to re-equip the mobile-based Yars complexes. Two missile regiments will be transferred to them in Tagil, and one in Novosibirsk. At the same time, one of the regiments of the Kozelsk division will be equipped with new stationary complexes.

In general, the military pin high hopes on the strategic Yars. Recall that this complex was developed on the basis of "Topol", but it turned out much more powerful. Its PC-24 rocket surpasses the “poplar” PC-12 by more than 20 percent.

Although Yars is no longer alone, but the 3-4 nuclear block, the designers managed to maintain the range of the new strategic missile at more than 10 thousands of kilometers. In addition, according to experts, the breakthrough technological solutions used in its creation guarantee high survivability of the ammunition when overcoming any missile defense system.

In recent years, the serial "Yars" in considerable quantities supplied to the troops. Moreover, in the Novosibirsk division of the Strategic Missile Forces, this process was preceded by autonomous tests of launchers and support vehicles — in December last year they were put on experimental combat duty in starting batteries.

It is clear that the new strategic weapon requires the development of new methods of its combat use, as well as the creation of reliable systems for the protection of nuclear complexes. These tasks are actively engaged in the defense industry, and in the headquarters of the Strategic Missile Forces. The generals judge the combat readiness of missile regiments and divisions by the results of surprise checks, the intensity of which in the Strategic Missile Forces has doubled in the last year.

Now in the combat squadron of the Strategic Missile Forces about 400 launchers with intercontinental ballistic missiles. The growth of their number is limited by Russia's international obligations. Therefore, the development of the ground component of our nuclear triad proceeds in two ways. The first is through the modernization of mine and mobile missile systems that are already in service. The second is through the development of a new strategic arsenal. The military say that at the turn of the 2018-2020, the Strategic Missile Forces will get a new weapon for their weaponry.

Surely I mean the stationary complex "Sarmat" with a heavy intercontinental ballistic missile. Experimental design work on this project is carried out by the cooperation of industrial enterprises headed by the Makeyev State Rocket Center. They are planning to complete in five to six years. According to the former chief of the Main Staff of the Strategic Missile Forces, Viktor Esin, the Sarmat will be replaced with the RS-20B Voyevoda complex on combat duty. And the ex-leader of the 4 Central Research Institute of the Ministry of Defense, General Vladimir Vasilenko, said that the new heavy intercontinental ballistic missile of a silo-based missile would provide an opportunity to deliver warheads to targets not only along energetically optimal trajectories with tight approach azimuths, but also to strike from various directions, including delivery blocks across the South Pole.