As previously reported, on the initiative basis, KAMAZ developed and manufactured two well-known prototypes of vehicles that undergo running trials. As a result, KAMAZ received a contract from the Russian Ministry of Defense for the development of design documentation and manufacturing in 2013 of two prototypes of these machines in a processed form. These second prototypes were publicly exposed for the first time in July 2013.

The images on the rcforum.ru web site feature the mentioned KAMAZ-2013 and KAMAZ-63969 prototypes built in 63968 year. At last, compared with the 2013 demonstration, some of the elements of modular armor protection were dismantled.

Prototypes of KamAZ-63969 are equipped with a remote-controlled turret machine-gun installation developed by Chelyabinsk Electromashina. 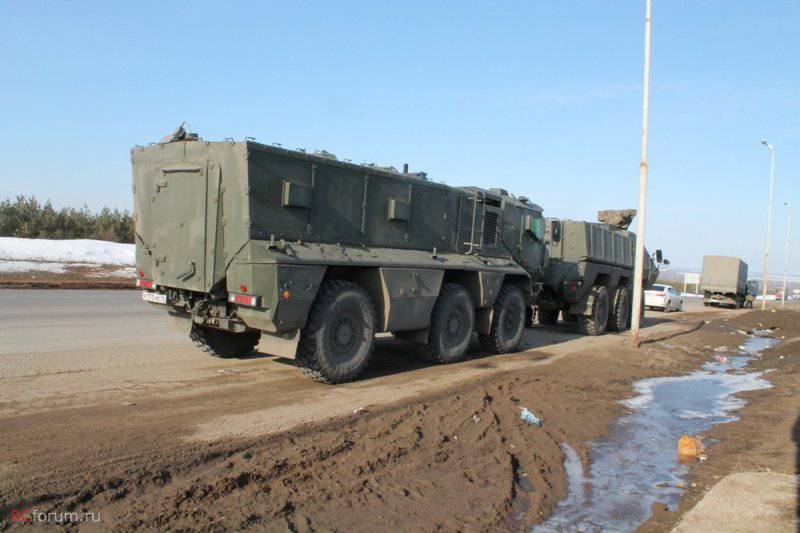 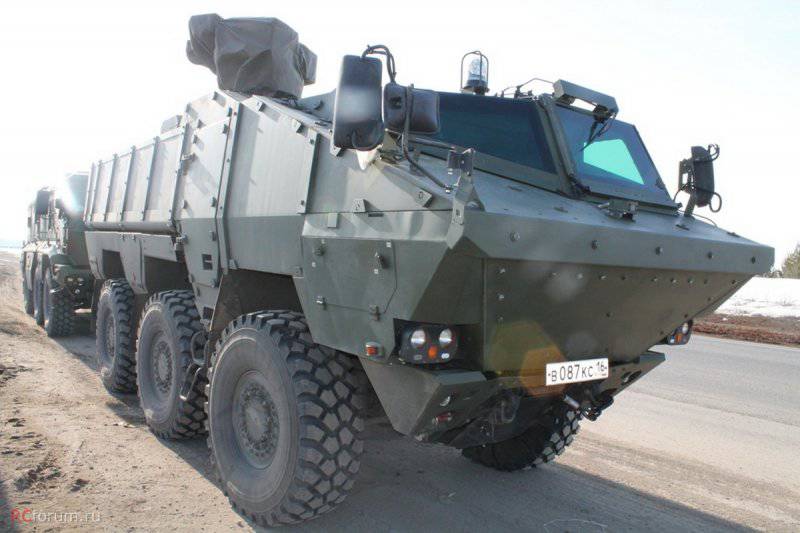 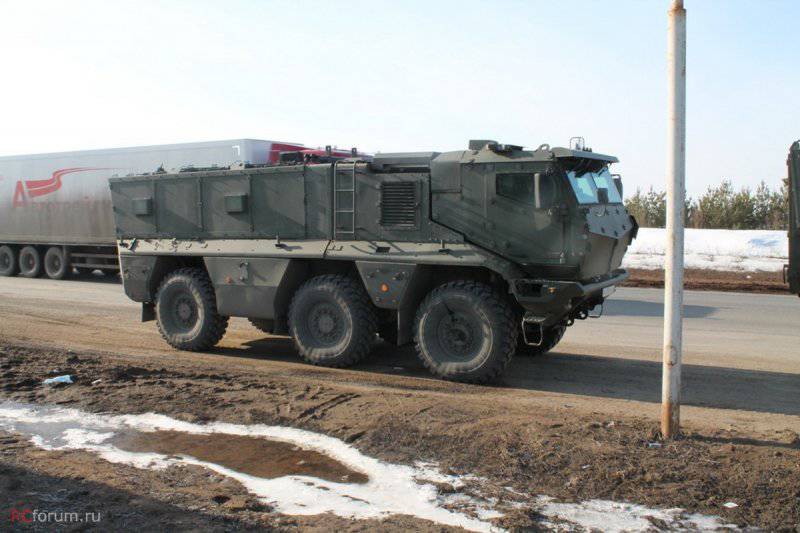 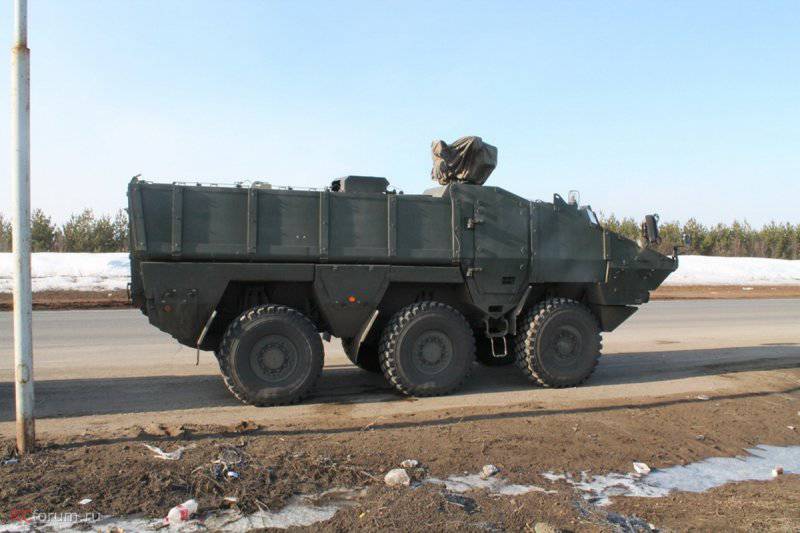 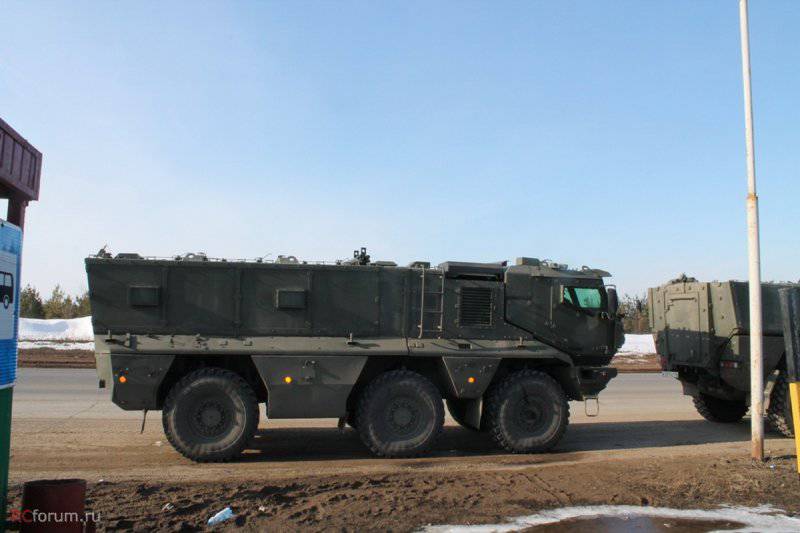 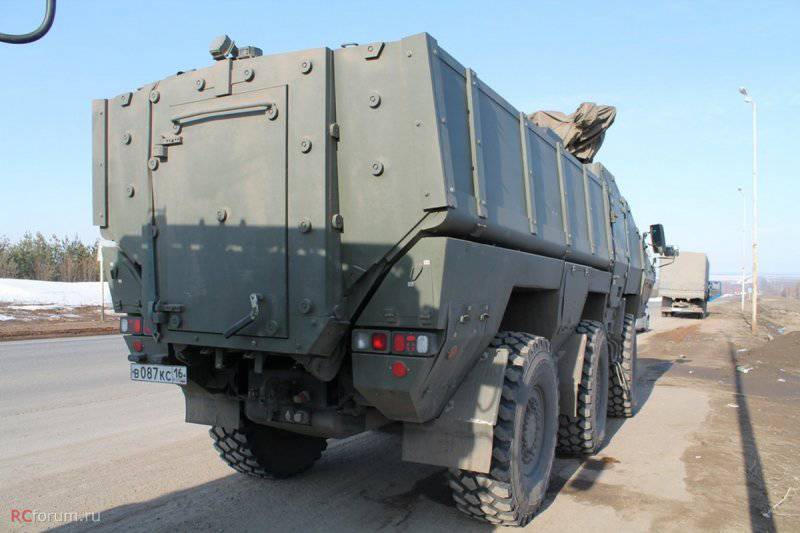