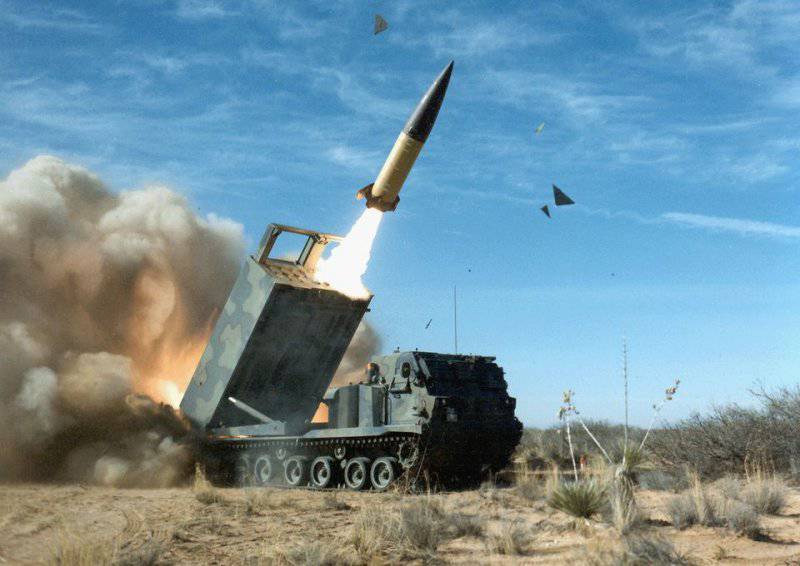 According to the Helsingin Sanomat newspaper, Finland terminates the contract for the supply of guided missiles from the United States worth one hundred million euros. Under the contract, the States were to supply the armed forces with ATACMS tactical missile systems.


The delivery project was frozen due to too high a price. The representative of the Ministry of Defense told the newspaper that the complexes were considered too outdated defense systems.

The armed forces will continue to try to get a durable defense system, but this time more modern and profitable.

Finland received permission to purchase missile systems from the US Congress in 2012.

Ctrl Enter
Noticed oshЫbku Highlight text and press. Ctrl + Enter
We are
NATO air tankers on Bulgarian air bases and the resumption of the ATACMS "line" is a serious signThe action “Military service under the contract is your choice!” In Rostov-on-Don: future contract servicemen, exhibitions and “Russian Knights”
Military Reviewin Yandex News
Military Reviewin Google News
28 comments
Information
Dear reader, to leave comments on the publication, you must sign in.