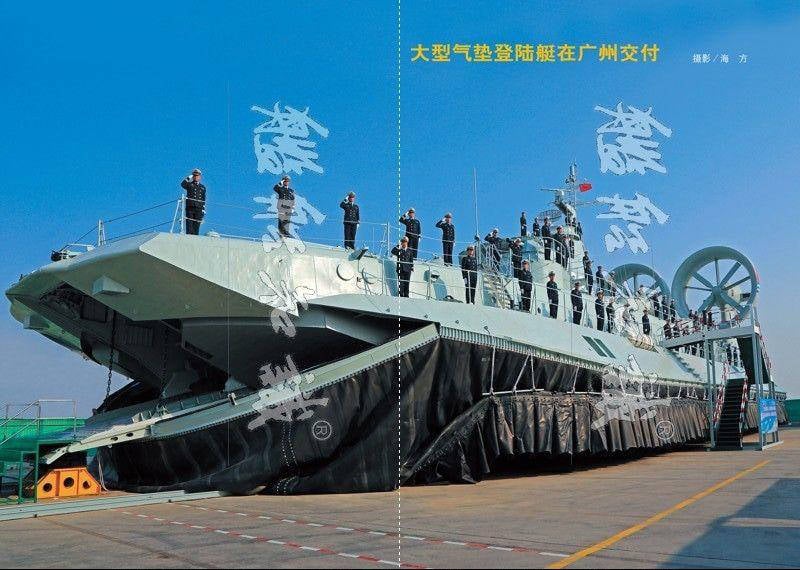 According to Chinese media, the first Bison-class amphibious assault ship was officially adopted by the PLA Navy in Guangzhou.


The Chinese fleet ordered four ships of this type - the first two ships were ordered in Ukraine, the next two will be built in China.