What will be the helicopter of the future 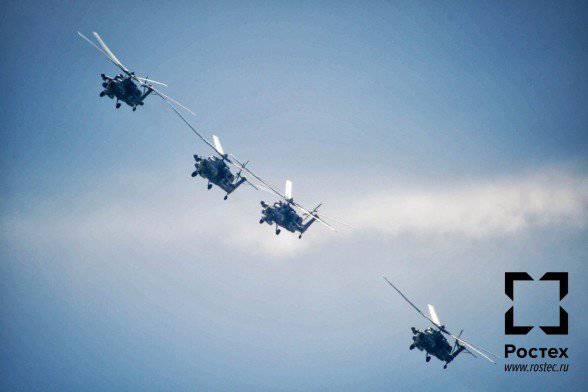 Head of the competitive analysis and marketing of promising projects of the holding company “Helicopters of Russia”, Vadim Mikheyev, on Ekho Moskvy radio, spoke about the restructuring and prospects for the helicopter industry.

ABOUT THE CURRENT CONDITION OF HELICOPLE-BUILDING

Now all helicopter building is consolidated into the holding “Helicopters of Russia”. It integrates design offices, serial plants, component supply plants, repair parts, after-sales support, and integrated logistic support. It can be said that the helicopter industry of the entire Soviet Union is now assembled in our holding.

The main thing that we held aviation industry, we are restoring the personnel of specialists in helicopter engineering. We successfully and successfully exist, our indicators are quite high.

We are a relatively young industry. Aircraft began to develop in pre-revolutionary Russia, and helicopters appeared only after World War II. In the young industry came enthusiastic professionals. And when in other sectors of industry, difficulties began, (in particular, the decline of the authority of engineering labor), this also happened with us, but not so noticeably.

Back in 70-80, we retained the ability to create technology not only at the level of international achievements, but even better. And of course, the founding fathers of the Russian and Soviet helicopter industry were brilliant people. These are Mikhail Leontyevich Mil, Nikolay Ilyich Kamov, Alexey Mikhailovich Cheremukhin, Ivan Pavlovich Bratukhin and many others.

When I was a student at the Moscow Aviation Institute, we were jokingly called “aviation misconception”, “the fifth wheel in the aviation cart”. Probably, it united, we learned to be proud of our specialty. Perhaps that is why in helicopter there was no such decomposition in the 80-s as in many other sectors of the defense industry. We approached the 90's crisis quite strongly, although 80's stagnation has affected us. This is my point of view. 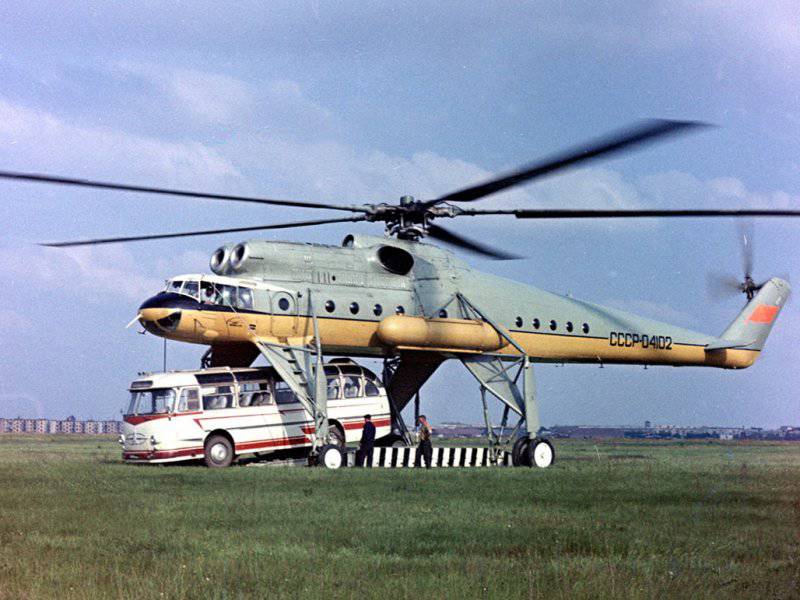 ABOUT REPLENISHMENT OF DESIGN AND ENGINEERING PERSONNEL

Thanks to the creation of the holding, thanks to the greater assistance to higher education, we have significantly improved the level of young professionals. In recent years, these are people who are really interested in their profession, want to engage in aviation. The designer as the artist, the sculptor, is a creative person. He should see the result of his work.

The holding is now introducing a whole program to support aviation institutes in Moscow and Kazan. Their graduates, while still students, know where they will go to work, receive a certain salary, allowance for scholarships. There are allowances for young professionals.

There are three design offices: named after M.L. Mile, Kamov and Kazan Helicopter Plant. Serial plants are Kazan, plants in Ulan-Ude and Rostov, Arsenyevsky plant and the plant Kumertau. The holding has adopted a support program for Kumertau, since the helicopter plant there is a city-forming one. The policy of the holding is also aimed at supporting city-forming enterprises.

ABOUT THE CARGO CAPACITY OF HELICOPTERS

Until now, we are the absolute leaders in helicopters loading capacity. As in the 70 year, the Mi-12 raised 40 tons, so far not a single machine has even come close to such an indicator. I think that for another 20 years, or even 40, no foreign company will build a more heavy-lift helicopter. 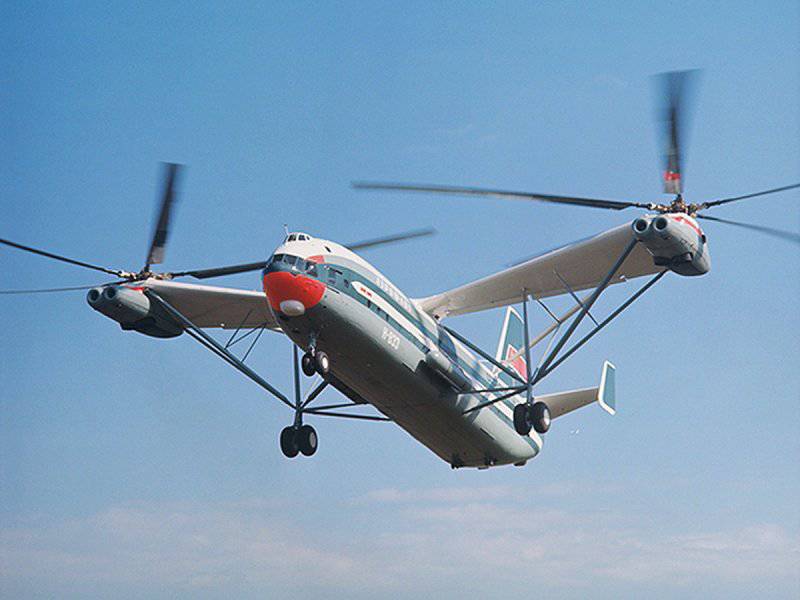 ON THE ROLE OF PERSONALITY IN STORIES

When you make an aircraft, you can never get everything from it. I want him to be the fastest, and protected, and armed, but something must be sacrificed. The genius of the designer is to understand what you sacrifice and what you achieve. Mikhail Leontievich Mil laid the concept that we should have a full line of helicopters with all types of payload. And plus to them specialized helicopters: combat, anti-submarine, helicopter-cranes. This is all what our Russian helicopter industry was built on in the 70-80-s.

In my opinion, this is the best helicopter, created in history. Of course, we have competitors abroad, there were also created successful machines, but the Mi-8 is a symbol of what can be obtained in the helicopter industry. It was created in 1961 year, it is more than 50 years old, but the car is getting better every year.

It is difficult to find a car safer than the Mi-8, and, as a rule, most accidents are the notorious human factor. This does not remove the responsibility from the designers, who should reduce the possibility of such a factor. 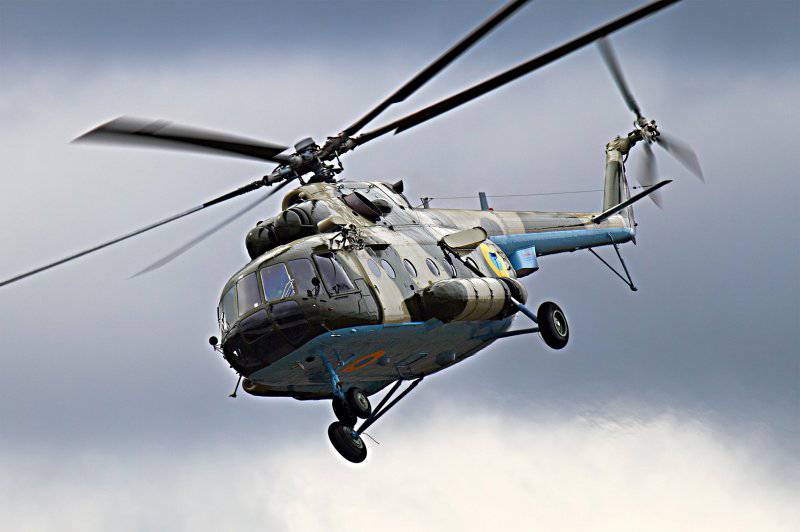 Ka-27, which was specially created as a deck-based anti-submarine helicopter, enjoys excellent demand. This is his military purpose, but he also has a civilian specialty - a specialized crane helicopter. He has over 10 foreign certificates. This is our unique car.

Mi-xnumx. Probably the best helicopter, which can be operated both as a combat one and as a vehicle, has not yet been invented.

We are still lagging behind in light helicopters. This is objectively due to the Soviet legacy, because in those years the development and production of light aviation equipment was not very much encouraged. Just to fill these niches, we are engaged in international cooperation.

The helicopter of the future - the one whose flight hour cost will be as low as possible. Fewer parts, less risk, less human factor. Reliable, cheap, not only in acquisition, but also in operation, with good flight performance, environmentally friendly, with convenient accommodation for the crew and passengers.

Without new materials the future of aviation technology will not be. In recent years, great strides have been made in this direction. These are composite materials and new types of metallurgical industry products, which are necessary for helicopter building. Only thanks to them we can achieve the most important thing - high wear resistance, that is, when parts of helicopters need to be changed as little as possible.