Allied agenda: what the mass support of society means and how dangerous 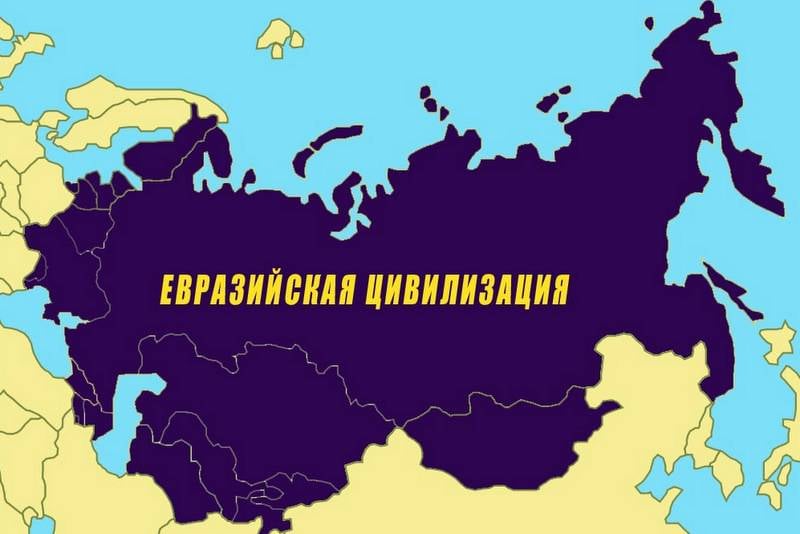 The Kazakhstan Institute for Strategic Studies conducted a republican survey on the topic of the attitude of the citizens of Kazakhstan to Eurasian integration. So, the idea of ​​entering the next level of integration - the creation of the Eurasian Economic Union - supports 85% of Kazakhstanis. Against - 7,5%. The numbers speak for themselves and do not require comments.

In principle, by itself, this opinion poll means nothing. However, opinion polls are the only way to understand anything about society. And even elections from this point of view are rather a large-scale sociological poll, rather than a distributor of power. And the results of such surveys are more accurately analyzed in the context of other social phenomena.

So, what important processes can be observed in society?

Trust of the Union

A referendum in far Gagauzia on joining the Customs Union showed more than 90-percent support for the Eurasian course. And in fact, the Gagauz opposed the official course of European integration of Chisinau, which in itself is an act.

Now we see total support for the entry into Russia by the residents of the Crimea and Sevastopol.

If we abstract away from specific questions in bulletins and questionnaires, then we can see a phenomenon of this order: the driving forces in society are concentrated in one point - the course towards the Union. At the same time, the allied focus does not depend on the ethno-historical origin of the citizens: whether it is Russian from Sevastopol, Kazakh from Astana, Gagauz from Comrat or Crimean Tatar from Bakhchisarai.

Support for the course on the Union - is an assembly point for a citizen from anywhere in our part of Eurasia. For most citizens, certainly, but not for all. But, judging by sociology and referendums, opponents are an overwhelming minority. Consequently, their position should be taken into account, but can be taken out of the brackets. Because we are dealing with mass support for the course on the Union, regardless of national citizenship.

The support of the overwhelming majority is a carte blanche from society on the course of the states of the union core to Eurasian integration. The mobilization of public opinion is always evidence of readiness for overstretching and jerk. This is an indication that society is already in this state. And if the state does not correspond to such a society, it can break it.

The credit given by society to the state in the form of total support always requires payment on bills. The mass support of the Emperor of All-Russia after joining the First World War literally four years later turned into the same mass discontent. And the result of a cardinal change in the vector of public opinion was precisely the inconsistency of the state with society. Society passed through the trials of the shameful war with Japan, the revolution of 1905, the bloody First World War. And the state played in the trifles of parliamentarism, multi-party system, court cronyism and the "European choice."

The fact is that the total support of society is a double-edged political resource. Every political mistake can turn into a massive disappointment. Therefore, the state needs a clear understanding of how to work with a new type of society.

In a common future can not go in different ways

So, the phenomenon of public credibility to the state can and should become an impulse for the society itself. Because the dependent position - “we vote for power, and the power should make us happy with victories” - is clearly a thing of the past.

Today it is obvious that the existing level of consumption is not only impossible to maintain, but also not necessary. Total lending has led to the fact that we are consumers of brands, the cost of which is made up of the cost of production and advertising and intermediary expenses. In some sectors of production it reaches the point that the advertising and intermediary component amounts to 70% of the cost.

By the way, the phenomenon of the post-Soviet "kickback", sometimes reaching 50%, is also based on the logic of the consumer economy model. The official turns into a brand manager and an intermediary between the entrepreneur and the state. As is the case with the consumption of brands, we are dealing with a clear overestimation of the intermediary component.

All this would be a speculative theorization, if it did not specifically affect daily life. So, any builder-entrepreneur of the average hand can calculate the corruption component in a square meter of a particular house.

So, what we have in the dry residue:

- The state received a loan from society in the form of mass support for the “course towards the Union”;

- such support is observed regardless of national jurisdiction (Kazakhstan, Crimea, Gagauzia);

- society is overstressed and waiting for the actions of the state.

The next move is for the state. There are quite a few strategies of state behavior in this situation. But all of them in one way or another boil down to the fact that society is necessary in such a state:

- collective action towards this goal.

And if the state is able to respond to society on these two simple requests, then such a state is guaranteed to stand in the new phase of the World War. Which literally the other day turned 15 years - since the beginning of the first bombardment of Yugoslavia by NATO troops.