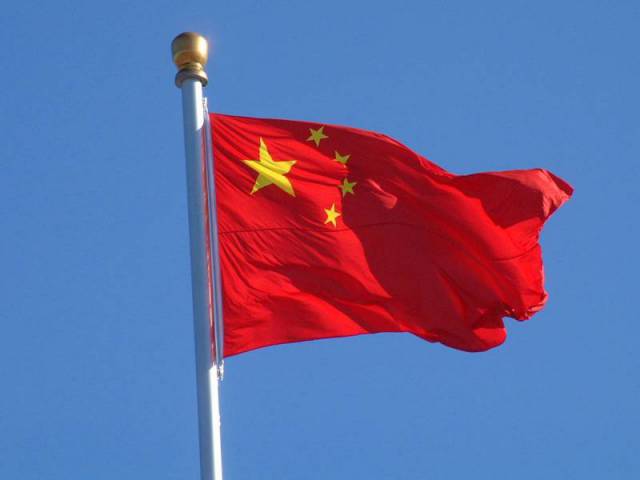 The sales of weapons and military equipment (military hardware) manufactured in China to the countries of Southeast Asia (SEA) is increasing.


This conclusion was made by experts of the magazine “Kanva Acne Defense”, which is coming out in Hong Kong.

The PRC uses economic relations with the countries of Southeast Asia and Turkey as the main lever for promoting its military products (IDPs) to the markets of these states. After the construction of the high-speed railway link connecting Yunnan Province with Thailand and Malaysia, these countries are likely to be greatly interested in developing trade with China. According to experts, these are the reasons underlying the export of military equipment from China to the Southeast Asian region.

Over the past 15 years, deliveries of Chinese drug products to Myanmar, Malaysia and Thailand have experienced both an increase in volumes and a decrease in them. Some market segments for the Chinese KPV have significantly narrowed or disappeared completely. In particular, the volume of the base weapons cluster for the ground forces, the Navy and the Air Force decreased, while the volume of the multiple launch rocket systems (MLRS) segment and various missile weapons increased significantly. In this regard, according to the experts of Kanva Emergency Defense, Chinese products have, in the main, a price superiority in some aspects over the DPR of other competing countries.

10 years ago, Myanmar and Thailand widely used land equipment, in particular, the main combat Tanks (MBT) and armored fighting vehicles (BBM) Chinese-made. Currently, Thailand has completely abandoned tanks and armored combat vehicles manufactured by the PRC, replacing them with Ukrainian equipment. This clearly demonstrates that the Thai ground forces and Navy realized that cheap weapons do not always function effectively. The Thai ground forces also have a significant number of Chinese-made MBT T-85s, but due to the lack of spare parts, the number of equipment failures of these tanks remains at a high level. According to experts, it is impossible to decommission this equipment at a time, as its number is still significant. The operational experience of the Chinese T-85 and T-69-2 tanks had a significant impact on the supply of armored vehicles manufactured by China to the SEA region.

One of the key and most relevant aspects is the provision of logistic and after-sales service. According to experts of KanvaAtion Defense, who visited the T-69-2 tank factory and other Chinese armored vehicles, the most serious problem is the lack of a uniform army standardization of spare parts produced by China and the lack of an integrated logistics system for equipment.

Over the past three years, military-technical cooperation between China and Myanmar has declined substantially and all major supplies of military equipment have been stopped, as deliveries of American, European and Ukrainian military equipment began to this Asian country.

Armament Chinese development, which is produced in Pakistan, also exported to several countries. The list of these weapons includes, in particular, the Anza Mc2 / Qew-Double-U-1 (ANZA Mk2 / QW-1) anti-aircraft missile systems (MANPADS) (ANZA Mk8 / QW-8) and anti-tank missile system (ATGM) (HJ-2). Earlier it was reported that during the firing range "Anza Mc1 / Kew-Double-U-2013", which were carried out by the Malaysian land army in October XNUMX, the targets were not hit.

At the same time, the export of Chinese MANPADS to the countries of Southeast Asia increased significantly. Indonesia acquired the Q-Double-U-3 (QW-3), the Thai Navy received the Q-Double-U-18 (QW-18). Myanmar also probably acquired Chinese MANPADS - presumably Eych-Wai-6 (HY-6). At the same time, according to experts, the Thai market for Chinese MANPADS is rather limited. Thailand purchased only a relatively small batch of Qew-Double-U-18 for the Navy, preferring to buy the Russian Igla MANPADS to replace the earlier version of Eych-Wai-5 (HY-5).

According to a Thai source, the probability of hitting a target with an anti-aircraft guided missile (SAM) from the Eych-Wai-5 MANPADS is about 0,5. At the same time, during launches, a high percentage of failures and missiles stuck in the launch canister were observed, which created a number of serious problems.

Ctrl Enter
Noticed oshЫbku Highlight text and press. Ctrl + Enter
We are
Russia firmly occupies a place in the global arms market 2 and will maintain its position in the foreseeable future.
Military Reviewin Yandex News
Military Reviewin Google News
18 comments
Information
Dear reader, to leave comments on the publication, you must sign in.