In Moldova, started collecting signatures for the country's accession to the Customs Union 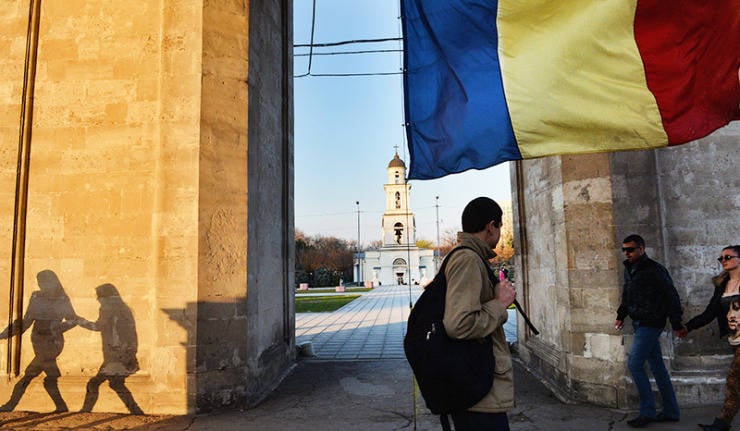 In Moldova, the Socialist Party began collecting signatures in support of the country's accession to the Customs Union (CU) of Russia, Belarus and Kazakhstan. According to public opinion polls, the overwhelming majority of Moldovan citizens prefer the CU to the EU.


“We have launched a national campaign to collect signatures in support of Moldova’s accession to the CU and then to the Eurasian Union. At the same time, we will inform citizens about the benefits of this foreign policy vector for our country,” said party leader, parliamentarian and former Deputy Prime Minister Igor Dodon.

He stressed that according to recent public opinion polls, the overwhelming majority of Moldovan citizens prefer the CU to the European Union.

"Three countries are now part of the Customs Union. Of all the CIS countries, they were the most prepared to unite their efforts.

Despite the crisis phenomena that periodically affect the entire world, and in particular the CIS, there is a constant increase in mutual exports. In the five years from 2008 to 2013, there was not only an increase in the share of exports, but also physical volumes of mutual trade increased. Today it is 104,5 billion rubles. "

Currently, negotiations are underway to join the Customs Union of Armenia, Kyrgyzstan and Tajikistan. A roadmap has already been adopted - a step-by-step instruction on joining the Union of Armenia. The country may sign an agreement on joining the CU in May of this year. And by the end of the year it will be clear when the fifth participant will join the Customs Union - Kyrgyzstan.

The next step on the path of economic cooperation on the territory of the CIS will be the creation of the Eurasian Economic Union.

The first participants will be Russia, Belarus and Kazakhstan. The preparation of agreements on its formation can be completed by May of this year. And the union will earn from January 2015.

Ctrl Enter
Noticed oshЫbku Highlight text and press. Ctrl + Enter
We are
Igor Dodon in Moscow: "The Agreement on the Euro-Association of Moldova will be canceled"Socialist leader Igor Dodon wins in the 2 round of presidential elections in Moldova
Military Reviewin Yandex News
Military Reviewin Google News
92 comments
Information
Dear reader, to leave comments on the publication, you must sign in.