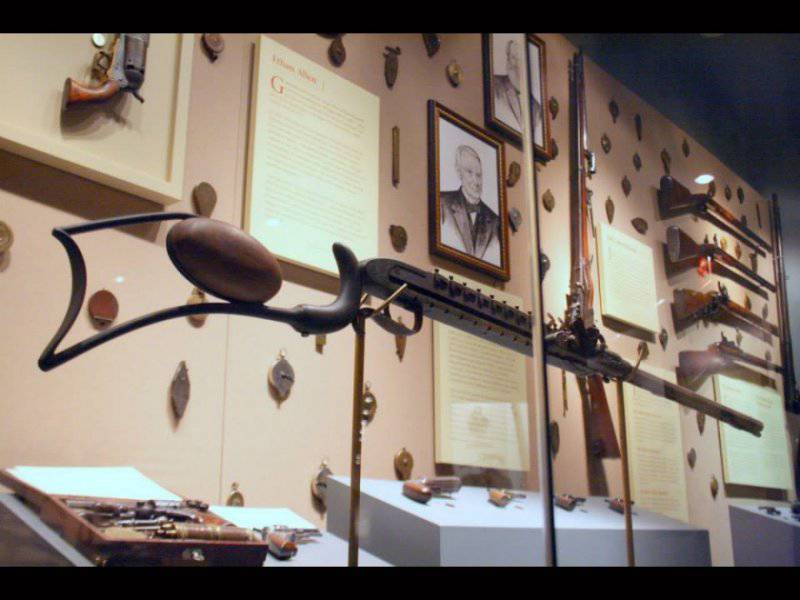 The gun Isaac Jennings, designed them in 1821 year. Unlike those single-shot rifles of those times, it could shoot 12 times in a row - there were a dozen independent powder chambers in it.

Jennings 12 Charging Gun, a prototype of Isaac Jennings, is a 12-charging silicon rifle with an engraved brass frame with an engraved serial number “No. 1 ”on the upper flat surface of the barrel. This model is based on the earlier Jennings single-charge model of state-owned loading, which was produced from the 1818 of the year, but includes many new features unique to this weapons.

The frame is engraved with decorative curls of leaves and a cornucopia, and the frame ends with a simple plank in the shape of a walnut. The stock is made of yellow copper and initially contained an oval butt bed also in the form of a walnut. On the inside plane of the butt, the letters “JBB Vignie” are engraved in Romanesque without spaces.

Note: It is assumed that the configuration of the frame and the butt was used only in firearms made under the patents of Isaac Jennings, which is rare for collections of American weapons.

After publishing the 22 patent in September of 1821, Jennings and his partner, Ruben Ellis, studied the possibility of supplying the US government with multi-shot rifles. Their modified weapon was the usual form using a traditional wooden butt. Five hundred and twenty such rifles of larger caliber were made for the government by entrepreneurs R. Johnson and J. Johnson from Middletown, Connecticut in 1829. After production, they were checked by federal inspectors and then sent to the New York State militia, possibly for field testing. Four and ten-shot variants are known and they officially received the name - the Ellis-Jennings multiply-charged silicon gun. 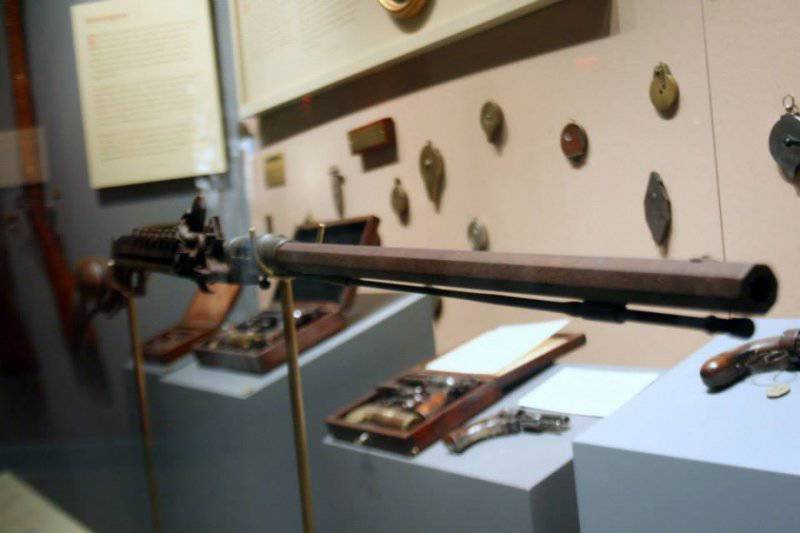 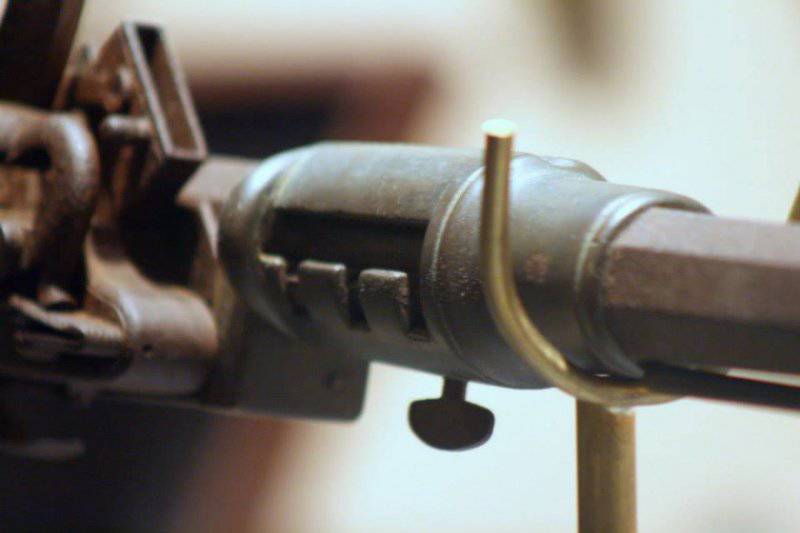 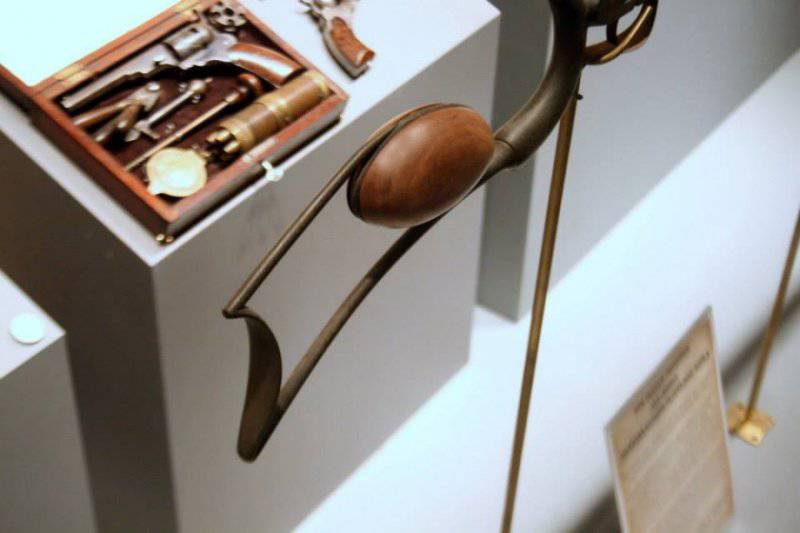 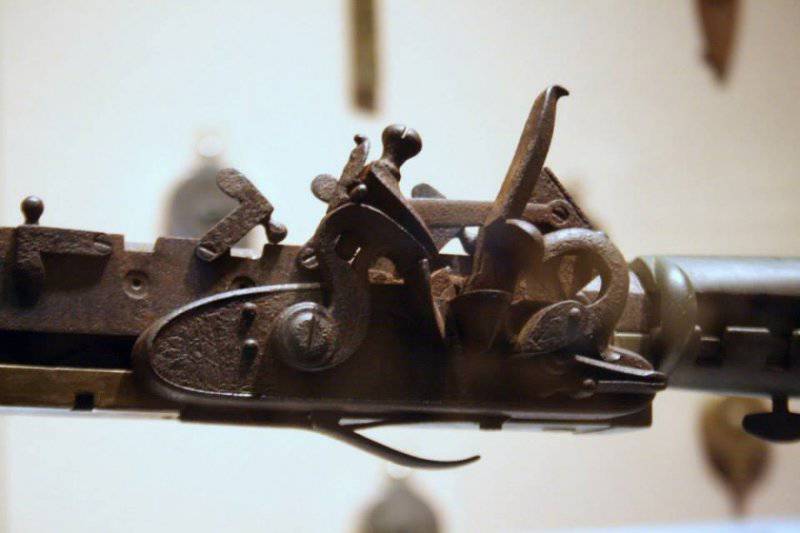 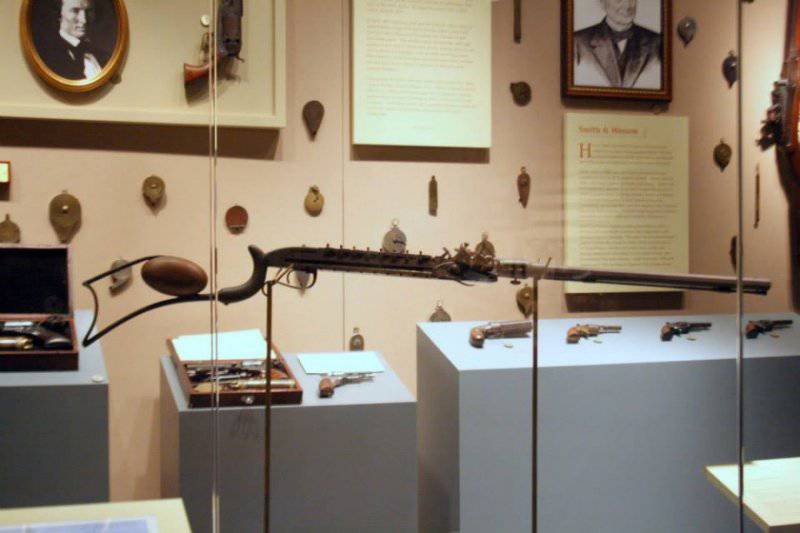 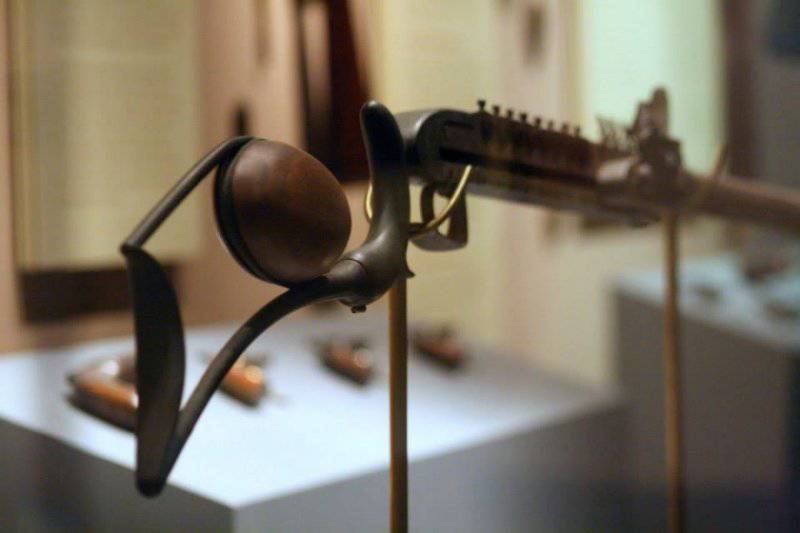 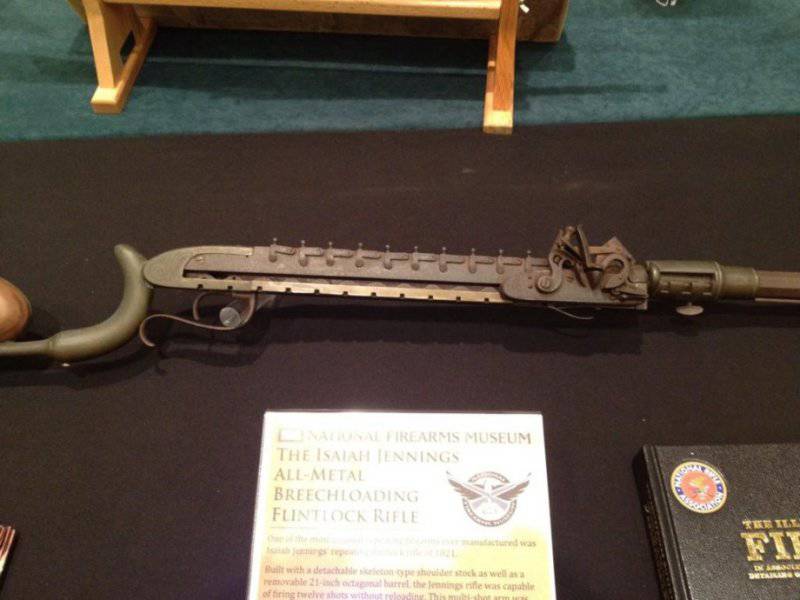 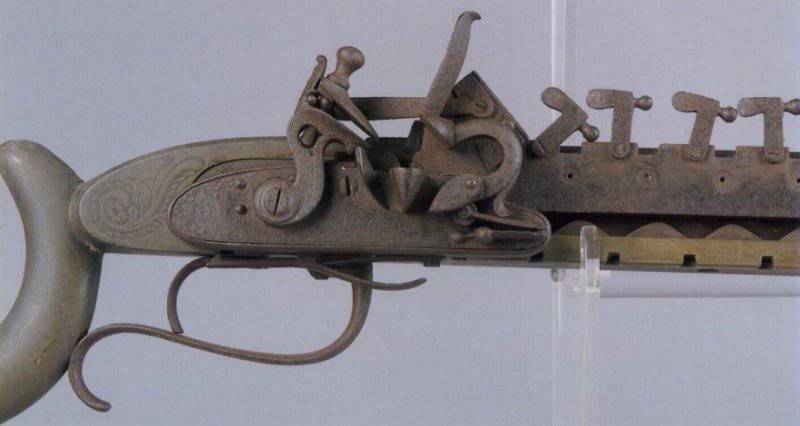 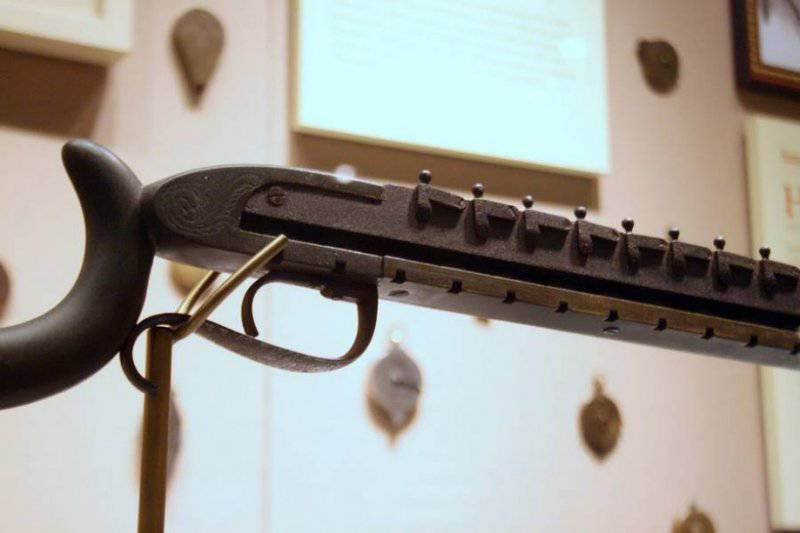