Media: Vladimir Putin agreed on the deployment of the Russian military base in Argentina 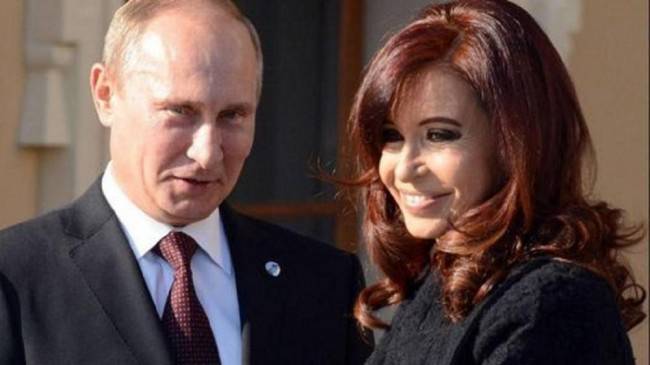 Following the logical chain, it can be understood that this move of the Russian Federation will cause concern to the United States. After all, Argentina and its close ally Venezuela have friendly relations with Iran.

This decision was made precisely when the whole world — and the USA — was fixated on the events taking place in Ukraine. For the first time, the idea of ​​locating military bases in South America was discussed by Vladimir Putin with Russian Defense Minister Sergei Shoigu in February.

Forming Russian bases and increasing the Russian presence in the Western Hemisphere will be a daunting task for US policy and will be marked by a decrease in Washington’s influence.

America has never had sufficient missile defense along its southern borders and cannot adequately protect them from any missile attack from the south.

Ctrl Enter
Noticed oshЫbku Highlight text and press. Ctrl + Enter
We are
A prototype of a modernized TAM tank is presented in Argentina
Military Reviewin Yandex News
Military Reviewin Google News
472 comments
Information
Dear reader, to leave comments on the publication, you must sign in.