The championship was held with the aim of improving the level of professional training of units performing tasks in mountainous areas, as well as national teams of military schools of the Ministry of Defense of the Russian Federation training specialists for these departments. 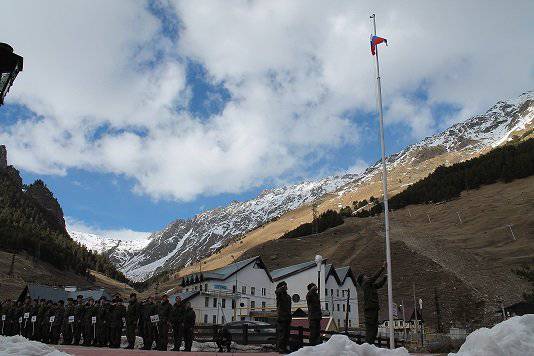 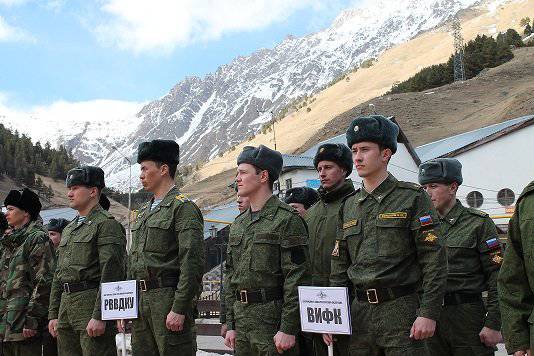 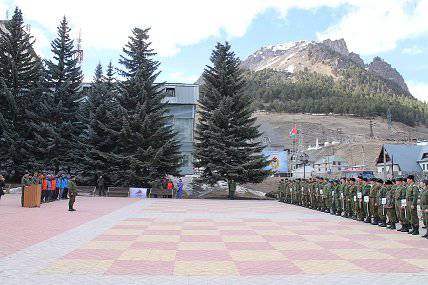 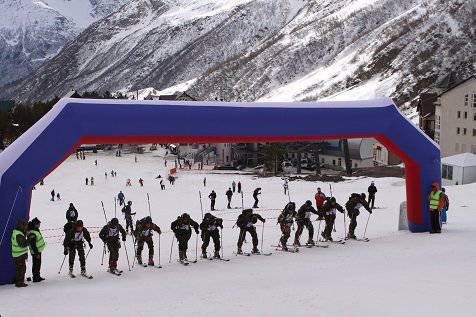 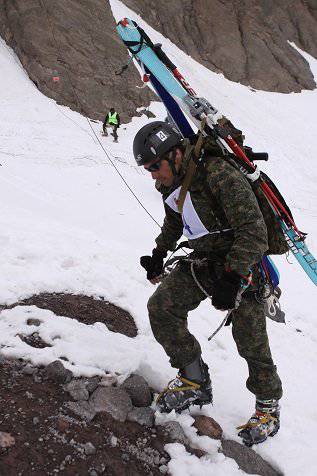 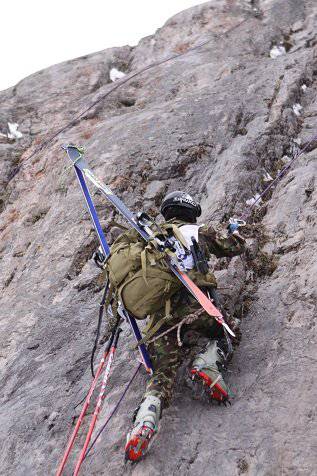 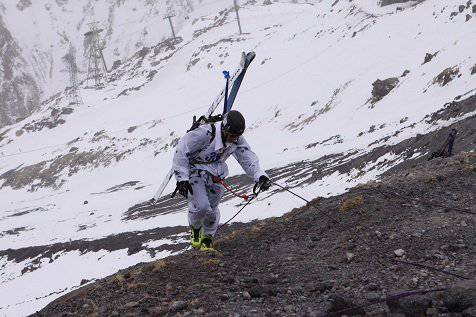 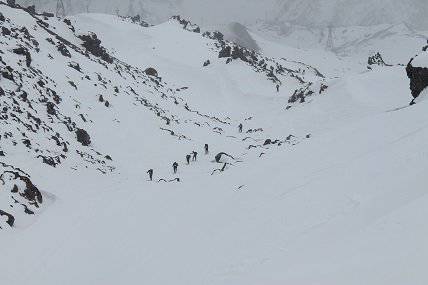 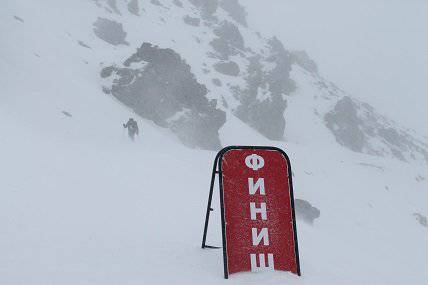 2 stage - "ice climbing". A participant with standard equipment with the help of ice hammers, in the "cats" makes a high-speed ascent along the 50-meter ice slope. 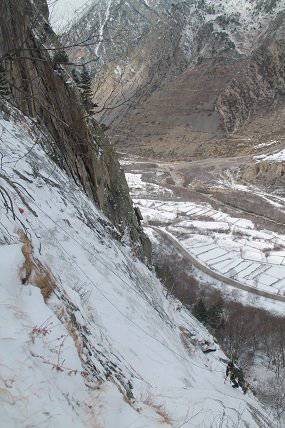 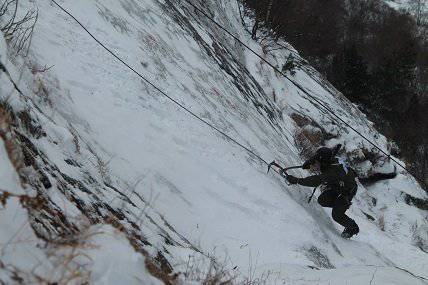 3 stage - "race of watch with shooting." The team at the start is issued 7 cartridges, the task is to hit the 4 target, each participant in the team must make at least one shot. The firing line is located in the middle of the 3-kilometer distance, the height of the 2000 test site, m, for an unaffected target - the penalty circle, 200, m. 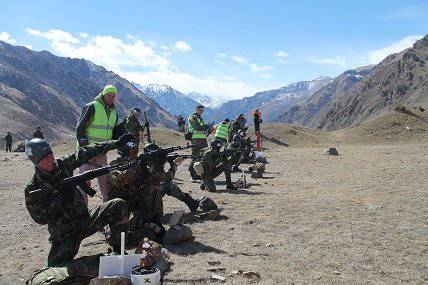 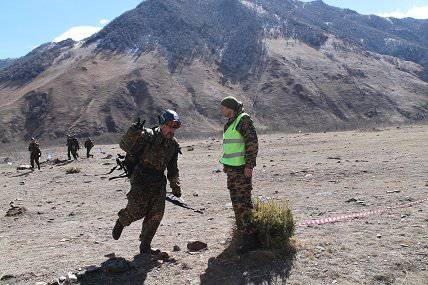 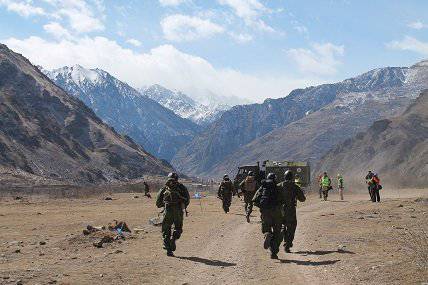 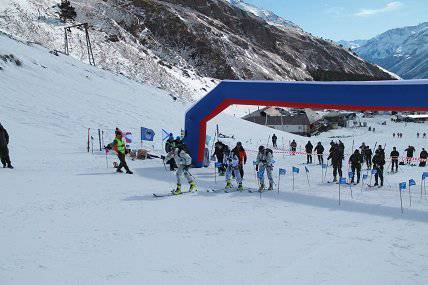 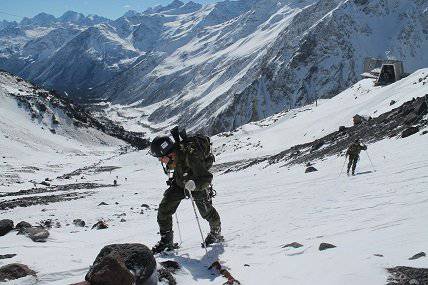 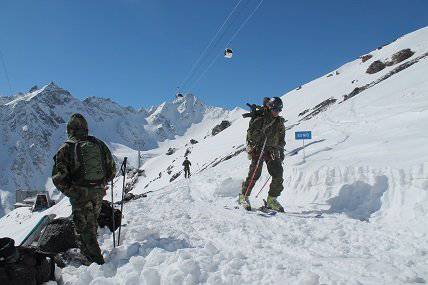 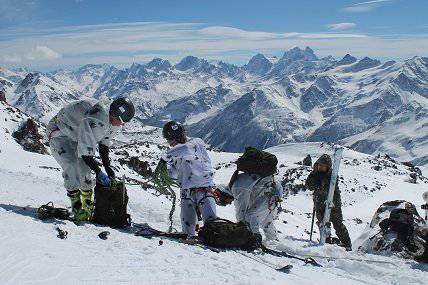 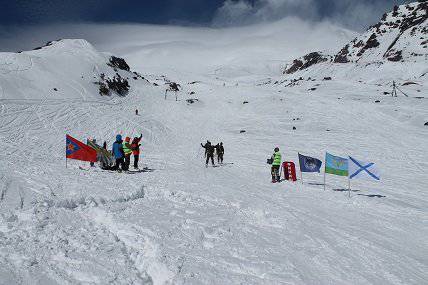 Suvorov miracle heroes. For these guys in the Alps there are no impassable places!