Syrian aircraft shot down on the border with Turkey 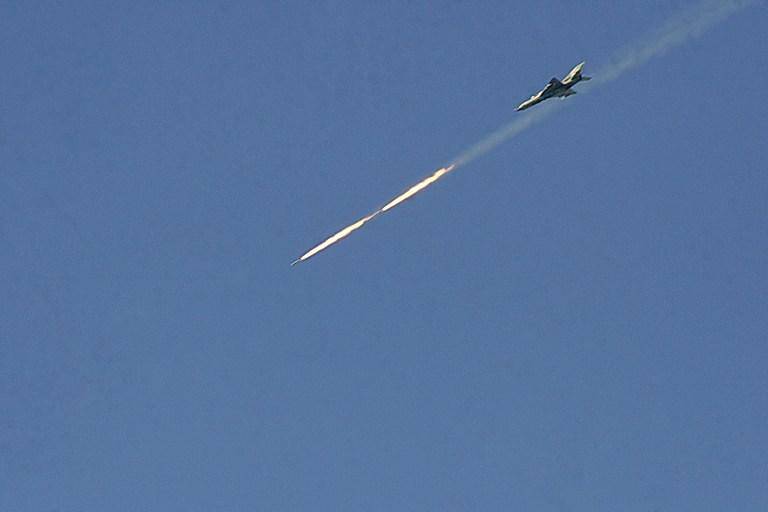 A statement by the representative of the command of the Syrian Armed Forces states that the actions of the Turkish air defenses, which shot down the Syrian air force fighter over Kasab, are a "frank aggressive action." The report notes that the fighter chased the gangs of terrorists in the sky over Syrian territory and did not violate the airspace of Turkey. The pilot of the downed aircraft managed to eject.

In turn, Turkish Prime Minister Tayyip Erdogan confirmed that the Republican Air Force shot down a Syrian fighter in the border area. “He violated our border, our airspace. Our F-16s, which struck the plane, were lifted into the air. I congratulate our pilots, ”said the Turkish Prime Minister. Tayyip Erdogan also noted that Turkish aviation acted in accordance with accepted practice, and the reaction of Turkey to such incidents in the future "will be just as harsh."

According to media reports, two missiles were fired on a Syrian military aircraft.

It is reported that in the area of ​​Kasab there are fierce battles between the government forces and the Jabhat al-Nusra and Islamic Front groups that have penetrated from Turkey.