Shoigu allowed to withdraw from the Crimea Airborne Division of Ukraine 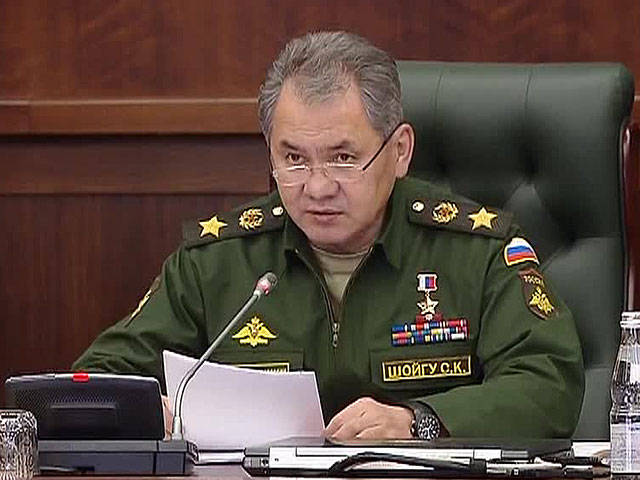 Ukrainian paratroopers want to return from the Crimea to Dnepropetrovsk. Russian Defense Minister General of the Army Sergei Shoigu ordered that the unit of the airborne troops of the Ukrainian army leave the peninsula on the territory of Ukraine.

He set such a task to the commander of the Black Sea fleet, reports the press service and information department of the Russian Ministry of Defense. The unit brought to Ukraine consists of 61 people. They arrived in early February 2014 at a training ground near the village of Perevalnoye, Simferopol district of Crimea.

The Crimean self-defense forces had previously offered the commander of the 25 unit of a separate airborne brigade of the Ukrainian armed forces to leave the peninsula, leaving behind weapons and military equipment.

After leaving the Crimea, the paratroopers intend to continue to serve in the Ukrainian army.

Since March 18, Sevastopol and Crimea have been incorporated into the Russian Federation. On March 21, laws on the formation of two new subjects of the Federation were signed by President Vladimir Putin.

Ctrl Enter
Noticed oshЫbku Highlight text and press. Ctrl + Enter
We are
Weekly summary (30 January-5 February) on the military and social situation in the DPR from the military officer "Mag"The action “Military service under the contract is your choice!” In Rostov-on-Don: future contract servicemen, exhibitions and “Russian Knights”
Military Reviewin Yandex News
Military Reviewin Google News
60 comments
Information
Dear reader, to leave comments on the publication, you must sign in.