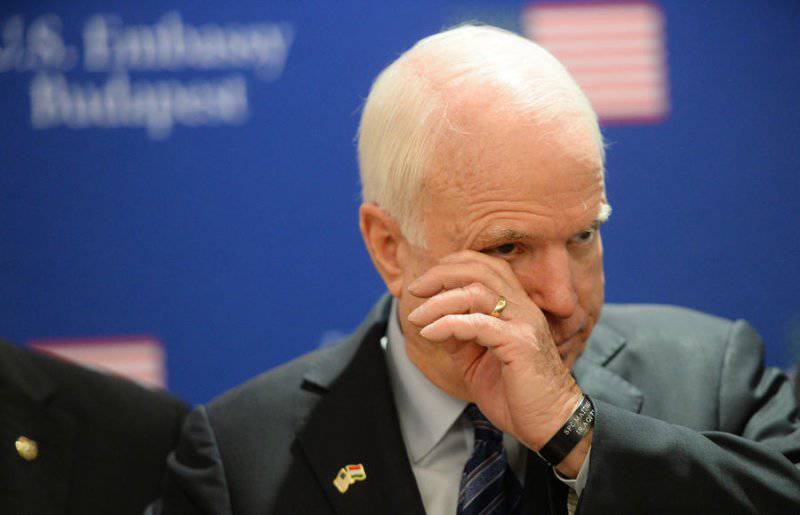 Moscow has responded to President Obama’s statement about expanding the sanctions list for Russian citizens and the threat of restrictive measures against the Russian economy. The Ministry of Foreign Affairs of the Russian Federation has compiled a list of American senators and officials. Details in the report correspondent RT Anastasia Churkina.


President Obama announced the introduction of new sanctions against a number of Russian citizens and even one bank. The new list includes the speaker of the State Duma and the head of the presidential administration of the Russian Federation. Thus, the United States took another step in response to the reunification of the Crimea with Russia, which Washington considers illegitimate.

Barack Obama has signed an administrative decree that, in fact, allows the US to impose sanctions on key sectors of the Russian economy. We are talking about energy, financial services, metallurgy, mining, engineering and defense industries.

Moscow, as it should have been expected, responded with its own list of persons banned from entering Russia. Among them are the Speaker of the House of Representatives, Senator John McCain, Barack Obama aides, congressmen and other US officials.

It should be noted that, according to Obama himself, the United States is not considering the military version of the situation in Ukraine and continue to rely on diplomacy. But it is absolutely clear that the introduction of these sanctions against Russia will complicate bilateral relations, and in the international arena Washington needs cooperation with Moscow on a number of issues.