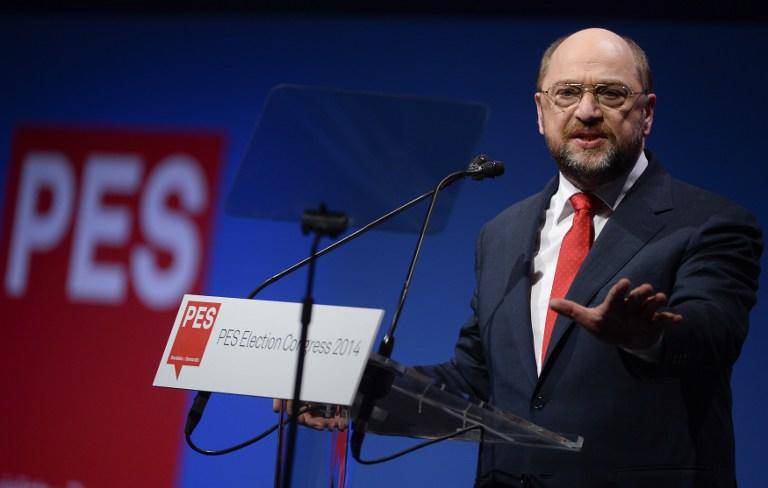 The President of the European Parliament, Martin Schulz, considers the reunification of Crimea with Russia to be a fait accompli. According to the parliamentarian, Ukraine is unlikely to be able to quickly join the European Union.


"It should be noted that everything that happened in recent days, what the government of the Russian Federation has done is a fact accomplished, it is a reality," RIA quotes Schultz. News. “We need to keep all channels of communication with Russia open,” the European Parliament’s press service quotes Schultz.

A German politician warned colleagues against hasty proposals to the government in Kiev. “I don’t think that Ukraine may soon join the European Union and that we need to make such promises. We speak of this as a long term. I do not think that Ukraine needs it at the moment. She needs help in the short term, ”said Schultz.

The President of the European Parliament also urged his colleagues to focus on helping Ukraine. “We must help Ukraine to get on its feet economically, overcome the split in society and keep it from radicalization,” said Schultz.

16 March in Crimea held a referendum on the status of autonomy. Residents of the peninsula were asked to answer two questions: “Are you for the reunification of Crimea with Russia as a subject of the Russian Federation?” And “Are you for restoring the Constitution of the Republic of Crimea 1992 of the year and for the status of Crimea as part of Ukraine?”. According to the final data, after processing 100% of ballots, 96,77% voted in the referendum of the inhabitants of Crimea voted for reunification with the Russian Federation.

Ctrl Enter
Noticed oshЫbku Highlight text and press. Ctrl + Enter
We are
The action “Military service under the contract is your choice!” In Rostov-on-Don: future contract servicemen, exhibitions and “Russian Knights”
Military Reviewin Yandex News
Military Reviewin Google News
42 comments
Information
Dear reader, to leave comments on the publication, you must sign in.