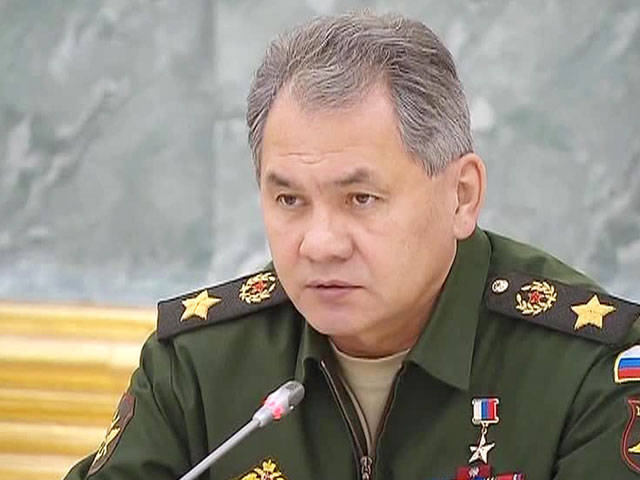 Minister Sergei Shoigu appealed to the leadership of the Crimea with a request to release the detained commander of the Ukrainian Navy, Sergei Haiduk, and not to hinder his departure to the territory of Ukraine. Shoigu noted that Haiduk was forced to carry out the orders of his leadership, obeying the military regulations of his armed forces.

In addition, it became known that Sergei Shoigu discussed with the Acting Minister of Defense of Ukraine Igor Tenyukh measures to reduce tension in the Crimea. The telephone conversation took place at the initiative of the Ukrainian side, reports the Russia 24 channel. Shoigu and Tenyukh agreed to continue working contacts.

Ctrl Enter
Noticed oshЫbku Highlight text and press. Ctrl + Enter
We are
One less admiral? .. Poroshenko dismissed the commander of the naval forces of Ukraine Sergey HaidukIn the Crimea, released the commander of the Ukrainian Navy Sergei Haiduk
Military Reviewin Yandex News
Military Reviewin Google News
23 comments
Information
Dear reader, to leave comments on the publication, you must sign in.