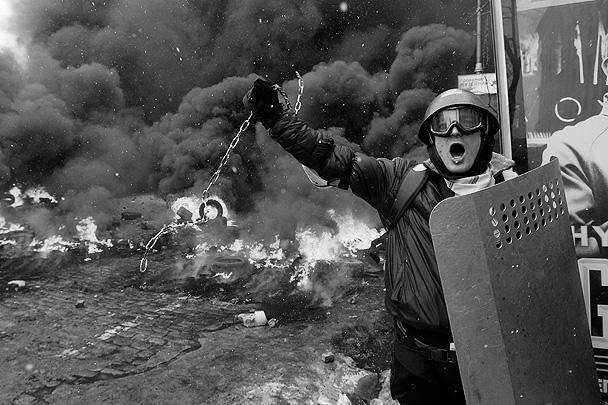 In 1933, the notorious Adolf Hitler, the Führer of the National Socialists, came to power in Germany. Came completely peaceful, democratic way. Much more democratic than the current leadership Square. Only now, few people thought about where he took the money for his election campaign. After all, to come to power in any country, money is needed at all times. And a lot of money. No less than those required for armed uprisings. And much larger than those that could provide party contributions to the rank and file members of a not so numerous party. Party, consisting of far from wealthy people. As they said: the party of small shopkeepers. And even that is true: rich people are unlikely to join a party in which the word “socialism” is present.

On the Nuremberg process, in general, without conducting a thorough enough investigation, they wrote off the financing of the Hitler party to the major German industrialists. On that and decided. And the Nuremberg Tribunal found Schacht, the former president of the Imperial Bank, innocent. Probably, the judges took into account the state of his health. In a sense, mental health. After all, only weak-minded magnates could give money to a person who preached socialism in Europe in 20-30, even if it was nationalism.

Of course, история knows such examples. For example, in Russia there were large industrialists who gave money for a revolution. But they did not realize what dividends this revolution would bring them. And the German industrialists knew perfectly well what the word “socialism” meant at that time. They have been in the Soviet Union, have worked closely enough with our economic leaders and knew firsthand what socialism and nationalization are. Therefore, only the weak-minded could give money to turn the entire economy in their own country in the image of the economy of the USSR.

Only now they were not imbecile. Not a single idiot has yet built such a gigantic empire as Ig Farbenindustry, Siemens, etc. Building is not privatizing. Although for privatization you need to have not scant brains.

It can also be assumed that they have agreed with Hitler that he will build his national socialism without the nationalization of large capitals.

Imagine? A certain, not driven by anyone, zachuhanny retired corporal comes to the oligarch and asks him money for the promotion of the construction of an unwitting national socialism. And the simpleton-oligarch immediately gives him money as much as he likes. German! Oligarch! Of money! On the security of a holey uniform. On the enterprise with rather unclear prospects. Even more obscure than the famous ё-mobile ... The Germans were not so simple.

And they gave Hitler money, as they say, for development, financiers of England and the USA. And then, when he came to power, they gave him money for arming. What did they give, they practically bought up all the German industry suffering from the most severe economic crisis. And this industry began to produce bombs and shells. And the West, of course, did not know what was produced in its factories.

Therefore, the Nuremberg Tribunal did not investigate such indelicate questions as the financing of the fascist party. The Soviet Union, probably, did not want to spoil relations with its allies, brothers by arms. And the West ... Well, he won’t judge and execute himself.

And then, Mr. Churchill declared a cold war - and we, and the rest of the world, were no longer up to the questions of financing Hitler.

In general, books have been written about this funding in the West. Only who reads them? This is not a comic book.

However, the question is different. There is one small state in the Middle East, which with perseverance, worthy of respect, pursues former Nazis all over the world. Harasses and punishes, despite their already old age. And rightly so!

But there is a question: why this state does not pursue those who gave these Nazis money to implement their plans? It is clear that many of them are no longer alive. But their financial and industrial corporations remained. Who profited the most from World War II? Yes, and the first too? The enterprises of modern Germany still pay compensation to prisoners who worked at these enterprises during the war. But these enterprises were often affiliates of British and American corporations that are now flourishing. And who owns these corporations?

Now about the "random" matches. There are rumors in the media that the Right Sector in Ukraine, of which no one doubts the essence of the Nazis, is financed by the famous Ukrainian oligarch, Mr. Kolomoisky. He, too, will remain with the money and "in chocolate" after the trial of modern vampires?