SBU: the cultural values ​​of Ukraine transferred to the US Embassy in Kiev 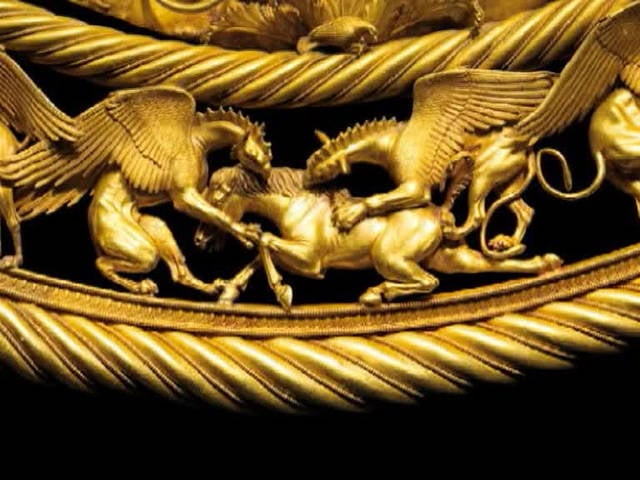 The price Ukraine will pay for its “friendship” with America has become known. According to the ex-employee of the State Security Service of Ukraine "Turchinov and Company" in early March conducted a special operation to transfer the national wealth of Ukraine at the disposal of US State Department officials.

The editors of the portal “I am Ukrainian” offer the details of this “unique” scam, as stated by the fired officer of the SBU.

I recall a case in Libya when, under similar circumstances, culturally important items were also taken out historical value from the museum - right on the list. The handwriting is the same.
]

Ctrl Enter
Noticed oshЫbku Highlight text and press. Ctrl + Enter
We are
The guys from our yard. Photo report from the opening of a unique sports groundChronicle of the Libyan War
Military Reviewin Yandex News
Military Reviewin Google News
96 comments
Information
Dear reader, to leave comments on the publication, you must sign in.