In eastern Turkey, a man shot six employees of the statistical institute from a machine gun and committed suicide 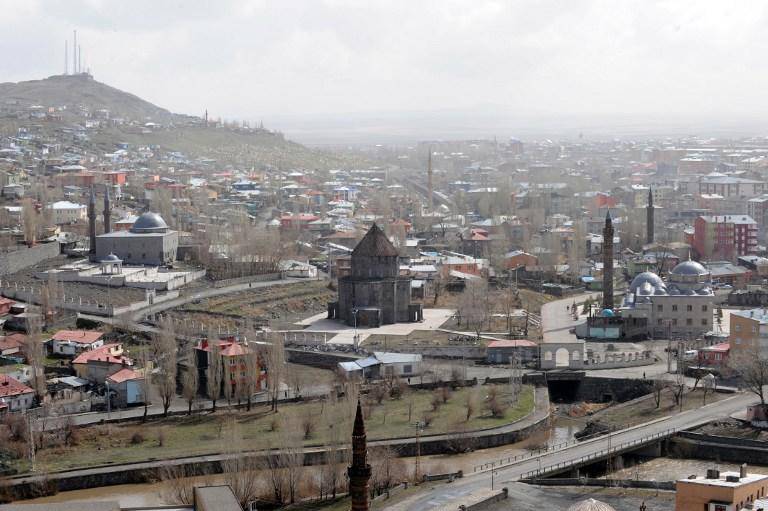 A former employee of the Institute of Statistics in the Turkish city of Kars shot six people from a Kalashnikov assault rifle and committed suicide. This is reported by Turkish media.


According to the newspaper Hurriyet, the killer was a former employee of the institute. He was dismissed from the institution and left without a livelihood. The man decided to take revenge on his former colleagues.

This morning, with a gun in his hands, he entered the building of a public institution, which is located on Ataturk Street in the center of Kars. The man went to the office of his former leader. For some time he held him hostage, and then killed him and five other colleagues. After that, he committed suicide.

Governor of the province of Kars Eyup Gil told reporters that the man was not a terrorist and had no relation to political radicals.

The former mayor of the city, Naif Alibeiolu, told a Hurriyet correspondent that the killer from Kars may have suffered from a mental illness. According to Turkish media, this is the first such murder in Kars for many years.