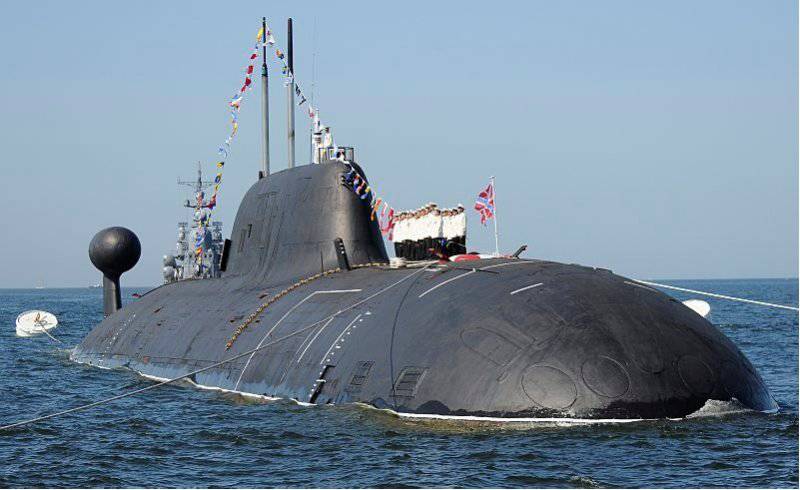 On the Day of the Submariner, at a ceremony to be held in St. Petersburg, Russian sailors and shipbuilders of many generations will honor the memory of the fallen and give glory to the heroes of the Naval fleet

The monument "100-anniversary of the submarine forces of Russia", installed next to the company "Admiralty Shipyards", will gather fleet veterans, cadets, employees of shipyards, design offices and research institutes in the industry. 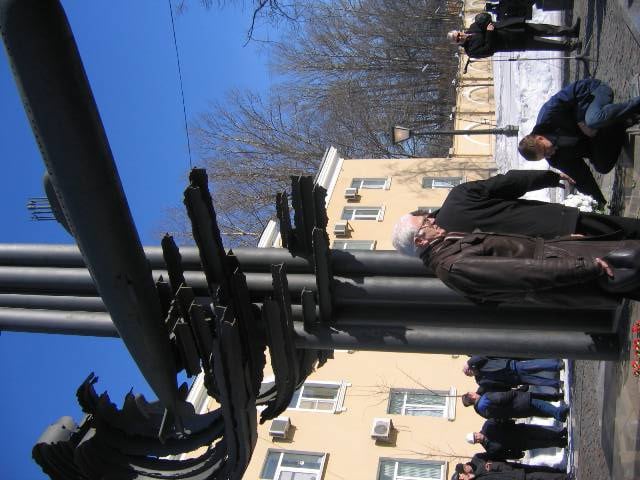 The Day of the submariner is celebrated in Russia 19 March. In the 1906 year on this day - March 6 old style - by the decree of Emperor Nicholas II, a new class of warships - submarines was included in the classification of ships of the military fleet, reminds ITAR-TASS. Then the Russian fleet included 10 submarines.

An invaluable contribution made by shipbuilders in the development of the Russian submarine fleet. Their efforts created warships - from the first Russian submarine "Dolphin", built at the Baltic plant in 1904 year, to the powerful nuclear-powered missile carriers of the new generation of the "Yuri Dolgoruky" type. Igor Spassky, an outstanding Russian shipbuilder, academician of the Russian Academy of Sciences, General Designer of the Rubin Central Design Bureau, emphasizes: "Such ships raise the equipment of our submarine fleet to a qualitatively new level."

Ctrl Enter
Noticed oshЫbku Highlight text and press. Ctrl + Enter
We are
Veterans of the Victory Parade: we saw the military power of RussiaToday, the servicemen of the Submarine forces of the Russian Navy celebrate their professional holiday - the Day of the submarine
Military Reviewin Yandex News
Military Reviewin Google News
83 comments
Information
Dear reader, to leave comments on the publication, you must sign in.