Ordinary people in Russia can respond to Western sanctions 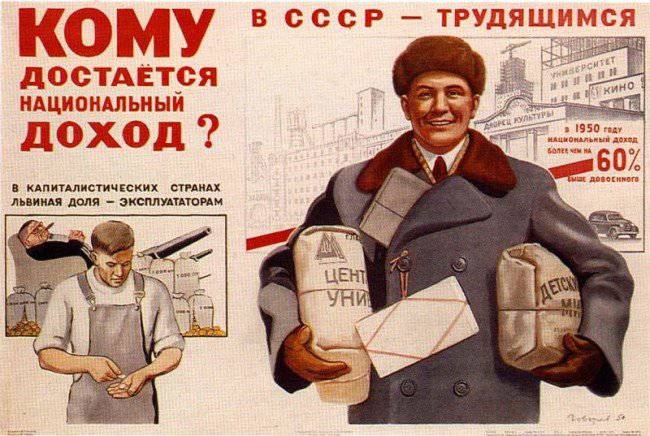 The entire “civilized” Western world takes sanctions against Russia, forgetting that we can harm them much more.

At the time of the collapse of the USSR, with the help of the oligarchs created by them, many assets of our Motherland were collapsed and grabbed. Almost all the goods in our stores belong to foreign corporations, eagerly sucking real money from our country. With this money they carry out orange revolutions in the world. People are dying, destinies and dreams are breaking, we are nobody to them! Just a market for evil corporations.

In connection with the non-recognition of the Crimean referendum and free will of the people, as well as due to intervention in sovereign states (Iraq, Libya, Syria, Yugoslavia, Ukraine, Venezuela, Afghanistan, etc.) I urge to boycott the goods of large companies from the USA and Europe.

Mention should also be made of the companies Colgate, President, Parmalat, Danissimo.

Do not attend Hollywood movies in cinemas, give up "McDonald's" and his ilk. Every season we change the oils and fluids in our cars, we have developed excellent oils from LUKoil and Gazpromneft.

Only now, having studied the topic fluently, I understand how difficult it is for our manufacturers to develop. Yes, they are simply not allowed on the shelves (all retail spaces are paid for and divided among the giants)!

It is clear that ordinary people work in factories, they receive salaries (mostly black), however, the effect will not keep you waiting. We ourselves can feed ourselves, create competitive products, plants and factories will not remain empty, otherwise the situation will not be changed. Only we, the inhabitants of our Motherland, without any deputies and officials who have so long and tediously declared support for small and medium-sized businesses, creating some committees of idlers and grabbers and are not really deciding anything (this is how the legs of corruption grow) our industry to a new level!

I declare that I do not impose a call on anyone, everyone decides for himself what country he wants to live and raise children, and I propose already a small list of those companies that belong to our industry, which is not at all inferior to Western brands. I ask everyone to the best of their awareness to add to the list in the comments!

And a bit more.

Moscow brewing company (Zhiguli, Khamovniki, Mospivo, they also produce a lot under license, I think you should not stop at them.

I practically know nothing about food. Once again I ask you to supplement your comments in the comments.

I am not an expert, but a simple patriot of my Russia. Answer the threat of the West!

Ctrl Enter
Noticed oshЫbku Highlight text and press. Ctrl + Enter
We are
The world we leave, the world we enter, and the world between themList of destroyed the largest and most high-tech enterprises
Military Reviewin Yandex News
Military Reviewin Google News
170 comments
Information
Dear reader, to leave comments on the publication, you must sign in.