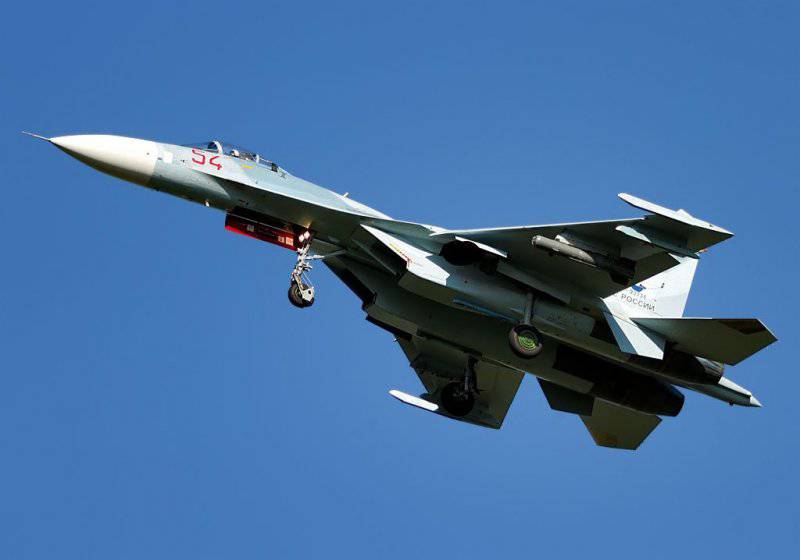 By the end of this year, a fighter will be deployed at the Russian air base, permanently deployed at the Belarusian airport Baranavichy aviation Regiment in the amount of 24 Su-27SM3 fighters.


Aircraft will provide air defense and the inviolability of the airspace of the Union State of Russia and Belarus. This was announced today by ITAR-TASS, Commander-in-Chief of the Russian Air Force, Hero of the Russian Federation, Lieutenant-General Viktor Bondarev.

“In Belarus, on a permanent basis, we now have a link of four C-27CM3 fighter jets, which performs the tasks of an air defense of the Union State of Russia and Belarus. According to the plan of this year, we are setting up another squadron, and by the end of the year, the Su-27CM3 regiment consisting of two squadrons - the entire 24 machine - will be deployed at the Baranavichy airfield, where our airbase is located, said the commander-in-chief. “They will be on combat duty, providing air defense and the inviolability of the airspace of the Union State.”

Ctrl Enter
Noticed oshЫbku Highlight text and press. Ctrl + Enter
We are
Air base of the Russian Federation in Belarus will be located near the border with Poland and Lithuania RIA NovostiPakistan Air Force Command openly declares its desire to develop cooperation with Russia - Commander-in-Chief of the Russian Air Force
Military Reviewin Yandex News
Military Reviewin Google News
54 comments
Information
Dear reader, to leave comments on the publication, you must sign in.