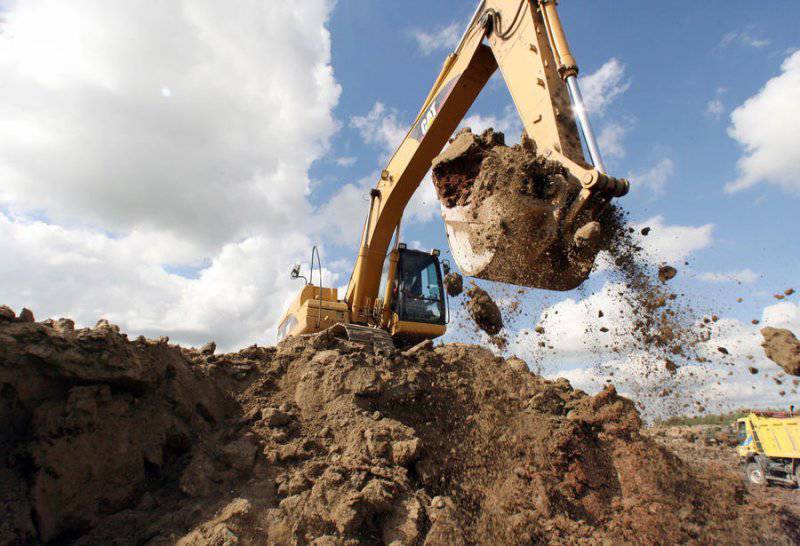 On the border of Russia and the Donetsk region there is a special ditch, which, if necessary, will prevent the illegal movement of vehicles and special equipment. The moat is organized on the personal funds of the newly appointed governor of the Donetsk region Sergey Taruta and his brother.


“My brother and I dug a four-meter-wide ditch at the weekend along our entire border. Thus, any transport or equipment can now get into the region only through checkpoints, ”said the head of the Donetsk regional administration, Serhiy Taruta, during the March 17 briefing, noting that the work was done by attracting extrabudgetary funds.

The Governor also noted that the rumors about the redeployment of border guards guarding a section of the state border with Russia in the Donetsk region to the territory of Zaporizhzhya and Dnepropetrovsk regions do not correspond to reality and all units of the State Border Service of Ukraine in the Donetsk region are operating normally.

Recall that the acting president of Ukraine, Oleksandr Turchynov, at the beginning of March, appointed oligarchs Sergei Taruta and Igor Kolomoisky, respectively, as governors of Donetsk and Dnepropetrovsk regions.

Ctrl Enter
Noticed oshЫbku Highlight text and press. Ctrl + Enter
We are
The deputy head of the State Border Service of Ukraine inspected the "equipped" sections of the border with the Russian Federation in the Kharkov region
Military Reviewin Yandex News
Military Reviewin Google News
109 comments
Information
Dear reader, to leave comments on the publication, you must sign in.