Russia will develop the Arctic with the help of robots

March 17 2014
11
Russia has begun to develop a new project, which is aimed at developing mineral deposits located in the Arctic. We are talking about the construction of the most real underwater complexes, which will have a complete production cycle. It is reported that marine robots will manage such production complexes. Russian Deputy Prime Minister Dmitry Rogozin told reporters about these Russian plans. According to him, the main directions of this breakthrough project for the country have already been determined. It will be based on whole "cities" located under water, with their own power supply, transport, communication lines. According to Dmitry Rogozin, the main elements of such underwater complexes should be carriers and underwater exploration vessels, mining and drilling facilities, energy supply, product preparation, repair and maintenance, and integrated security.


According to the Deputy Prime Minister, the development of the Russian Arctic is not only a vital priority for Russia, but also a very serious challenge from the technical implementation of the project. According to him, since June 2013, the Advanced Research Foundation, the Far Eastern Branch of the Russian Academy of Sciences, Gazprom OJSC, Rosneft Oil Company OJSC, the Rubin Central Marine Engineering Design Bureau have been working on the project. Rogozin believes that the robotization of modern marine industries is not a Russian whim, but a global development trend. Recalling the largest environmental catastrophe of recent years - the oil spill that occurred in the waters of the Gulf of Mexico - the Russian Deputy Prime Minister noted that the ecological disaster occurred due to negligence and human oversight, although the automation and warned about the danger. 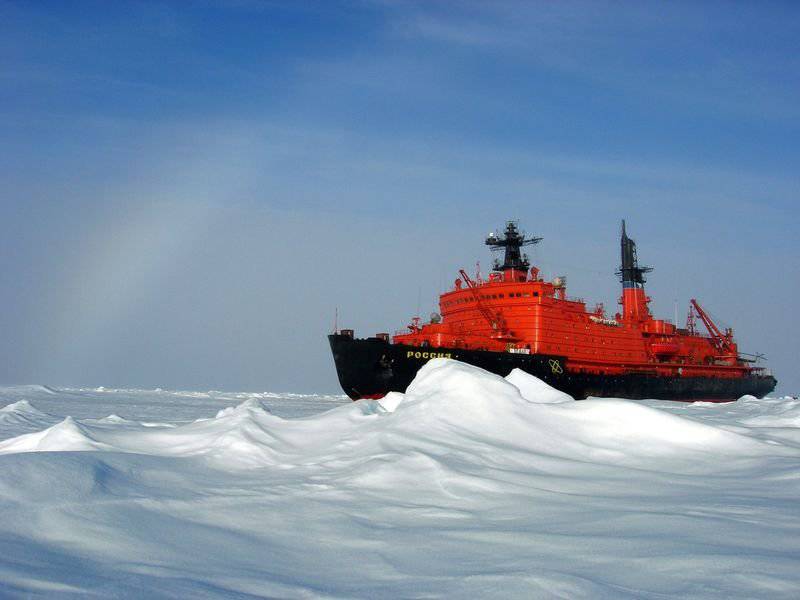 According to Rogozin, all underwater fisheries will need to be equipped with the most modern monitoring systems and equipment. In the Arctic project being implemented in Russia, the possibility of transmitting information in real time is laid. All important telemetry data, including pressure and temperature in the wells, information about seismic activity, environmental conditions, control centers will receive online. The receipt of such information will allow to promptly prevent possible accidents at facilities, and, if necessary, simply to localize the source of pollution. Transfer of large amounts of information will be carried out via fiber-optic communication lines. It is possible to implement this monitoring system at the expense of the available technologies.

At the same time, Dmitry Rogozin understands that the development of Russian sea robots is only at the very beginning of a long journey. According to him, a significant development in this area is currently being conducted by the Institute for Problems of Marine Technologies, which is part of the Far Eastern Branch of the Russian Academy of Sciences. There have already created a robotic devices that are completely offline can monitor the underwater situation and process huge amounts of information. According to Rogozin, in the framework of the implementation of the Arctic project, autonomous vehicles are planned to be endowed with the abilities of group interaction and recognition. We are faced with the task of creating promising hydroacoustic, hydrophysical and non-acoustic techniques and means of detection, developing new effective means of underwater navigation and communication, said the Deputy Prime Minister. 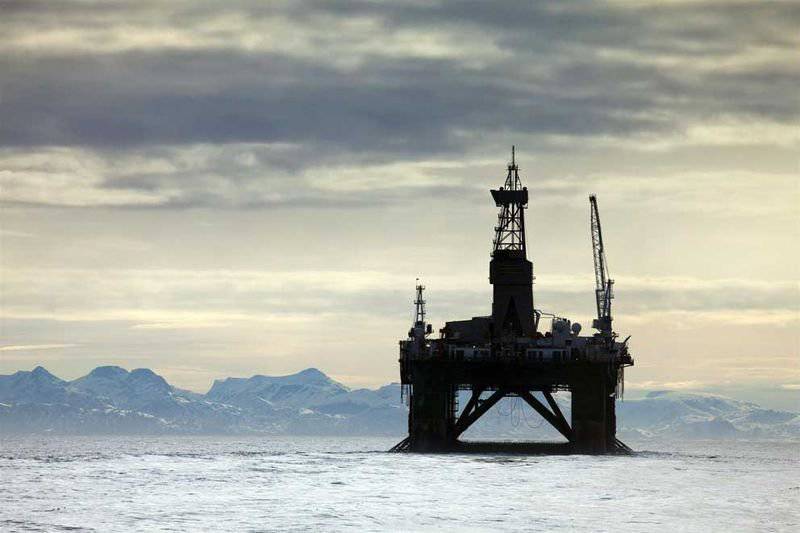 Particularly, Dmitry Rogozin emphasized the fact that the Russian Arctic development project could be a catalyst for the modernization of the Russian oil and gas and space industries, where modern drilling and exploration tools may also be required. According to him, the capacity of the Russian defense industry will be seriously involved in the project. He also compared the Arctic project of Russia with the gate to hydro-cosmos - a concept that gradually begins to lose its metaphysical meaning and takes on the shape of quite visible geopolitical interests. 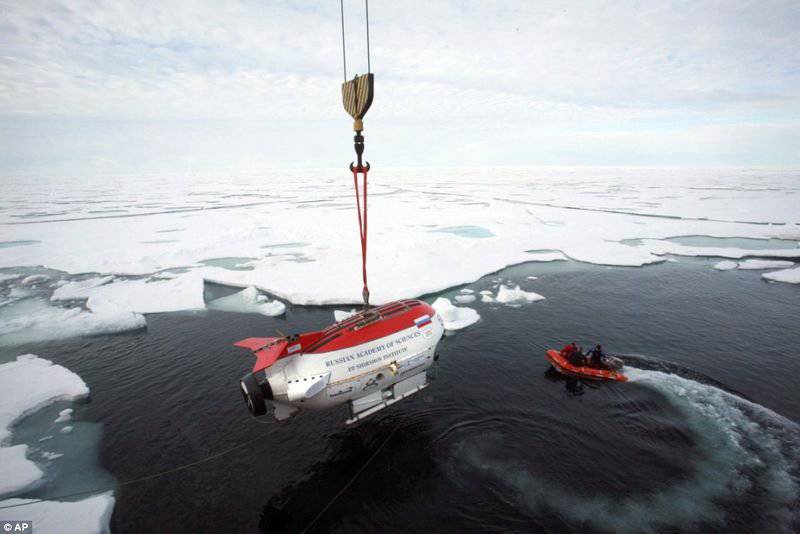 An expert in this field, a member of the Arctic Public Academy of Sciences, Arseny Mitko believes that in the Arctic, Russia will use underwater robots to explore and explore areas for future construction, as well as to perform difficult and complex underwater work on the preparation of sites for construction, on laying routes pipelines, repair various damage. In addition, robots allow for various exploration and under-ice work. They can be used for laying cables, pipes on the Arctic bottom, for the implementation of military activities, including the conduct of anti-submarine reconnaissance.

During the introduction of the most advanced solutions and developments in the field of microprocessor technology into the industry of underwater robotics, it became possible to create autonomous devices that can be used with equal efficiency from underwater and surface carriers that can dive to a depth of 6 thousands and more meters. Currently, Western engineers have already created more than 7,5 thousands of samples of various robots, which are actively used in various programs for the development of the World Ocean. At the same time, modern tasks that are set for such devices are becoming more and more complex, which expands the requirements for such equipment. As their use in the seas and oceans expands, the directions and prospects for their further development will be revised.

Ctrl Enter
Noticed oshЫbku Highlight text and press. Ctrl + Enter
We are
The next wave: race to the wars of robotsAuto racing for real men
Military Reviewin Yandex News
Military Reviewin Google News
11 comments
Information
Dear reader, to leave comments on the publication, you must sign in.